BORN
1943
DIED
2015
JOHN SYDNEY LEPINE Syd passed away on March 17, 2015 at St. Joseph's Hospital in Eureka, CA. He was born to Edward and Jane LePine in Yuba City, California on November 12, 1943. Syd started his working career in the San Francisco bay area as bookstore manager for Foothill College. He moved to Eureka, CA in 1967 as Northern California representative for R.J. Reynolds Co. During his 12 year tenure he established many close relationships with his clients. In 1978 he joined his neighbor Jack Retzloff and learned the appraisal business. In 1979 he became the staff appraiser for Great Western Savings and Loan. In 1980 he opened LePine Appraisal Service. He continued in business until 2014. He often kidded that he thought he had appraised every home in Humboldt County. Syd was a member of the Eureka Elks Lodge #652 and also of the Ingomar Club. He was an avid fisherman and enjoyed the local streams and fishing trips to Mexico and Florida. He was a dedicated Giants fan and a Bluegrass fanatic. He loved to travel and loved his summer home in Willow Creek. Syd was preceded in death by his parents and his older brother Scott LePine of Eugene, OR. Syd is survived by his wife Deborah Nicolaidis LePine of Eureka, CA, his daughter Jyll LePine Flippo of Sacramento, CA, and his step daughter Nicole Nicolaidis of Toledo, Ohio. Also surviving is his dear cousin Janet LePine Jasperson of Half Moon Bay, CA and his niece Heather Houk of Eugene, OR and nephew Marc LePine of Eugene, OR. He is survived by 2 grandchildren and 1 great-grandchild. Many thanks to the wonderful caregivers on the PCU Unit at St. Joseph's Hospital. Thanks also to the many friends who have offered so much love and support during this difficult time. There will be no services per Syd's request. Memorial contributions may be made to the American Cancer Society or to the charity of your choice. Please sign the guestbook at www.times-standard under Obituary.
To plant trees in memory, please visit our Sympathy Store.
Published by Times-Standard from Mar. 27 to Mar. 29, 2015.
MEMORIAL EVENTS
No memorial events are currently scheduled.
To offer your sympathy during this difficult time, you can now have memorial trees planted in a National Forest in memory of your loved one.
MAKE A DONATION
Please consider a donation as requested by the family.
MEMORIES & CONDOLENCES
Sponsored by Times-Standard.
12 Entries
Debra, we were so sorry to hear about Syd and so sorry for all the times we should have tried harder to get together. All our love and prayers are with you.
Cathy and Byron Wilson
April 12, 2015
Syd, thanks for all the laughter you brought when we got together. We will all miss you.
Ken and Ravi singleton
March 31, 2015
We were honored to have Syd as our dear friend for the past 35 years. We will miss him dearly!
Rick and Chris Bailey
March 30, 2015
Syd was a good friend for many years , I will miss seeing him at the Elks club May God be with him
Mike DalPorto
March 30, 2015
My deepest condolences.
Barbara Cortez
March 30, 2015 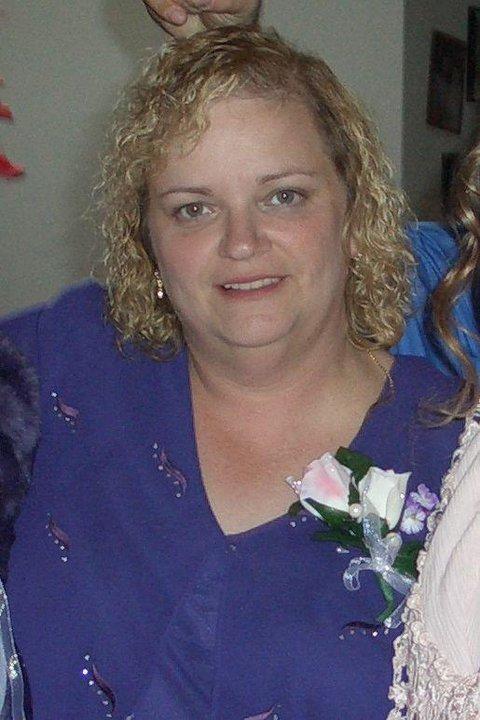 I didn't even know that he had remarried. He was my father in law. Although, I haven't seen him since my mother in law passed away many years ago. My daughter and I did contact him recently. She had a lot of questions to ask him about her grandmother. HE never gave us any indication that he was not in good health. I'm sorry we didn't have the chance to visit him before his passing. I'm glad to hear that he remarried and had another family. I'm sorry for their loss. My family and I have been experiencing that loss for a long time. Rest in Peace Sydney and Dee Dee! Your daughter in law Barbara
Barbara Cortez
March 30, 2015
Hi Debbie, So sorry to hear about Syd's passing. I remember all the good times we had on our cruise and his friendship and love. All my love to you..Hope to see again soon...
Vera Johnson
March 28, 2015
We are so sorry to hear of Syds passing. May you find peace in all the wonderful memories you have of him.
Bill & Terri O'Neill
March 28, 2015
Offering our deepest condolences to the family.
Humboldt Cremation & Funeral Service
March 28, 2015
Our good buddy, Syd, we will miss you and all the good times we were hoping for. Thank you for great memories and the good times we have had. Miss you already. Love to Debbie, Cheryl and Gene
March 27, 2015
My dear friend and fellow appraiser, I will miss you.I
am so blessed to have been your neighbor and friend all these years.I will forever cherish the memories.
Cindy Olsen
Cindy Olsen
March 27, 2015
Deborah and Family, I am sadden to hear of Sid's passing. My thoughts and prayers are with you.
Landy Anderson
March 27, 2015
Showing 1 - 12 of 12 results