Morgan Fieri
After a courageous year of dealing with metastic melanoma, Morgan Fieri (aka Mimi Ferry) made her transition from this earthly plan. She was born on September 27, 1972 in Fortuna, CA and left this world on February 19, 2011. She spent the first 18 years of her life in Ferndale, along with her brother Guy where their parents, Jim & Penny Ferry, owned and operated Abraxas and Dave's Saddlery. Morgan rode and showed horses and was active in many sports during those years. She graduated from Ferndale High School in 1989, and went on to attend Sacramento State, American River Jr. College and Cal Poly, Pomona where she earned her degree in Hospitality from in 1994. Morgan traveled for a few years after college. She settled in Sebastopol, where her son Jules was born, in 1999. With her baby, she moved to Mt. Shasta where they lived for two years, before moving to Nevada City for three years. It was here Morgan began her career as a gifted massage therapist. In 2005, Morgan moved to Fairfax where Jules started kindergarten and she established a successful career in the healing arts. Morgan loved music and dancing. In recent years she played the African drums and danced in a West African dance group. She loved spending time in Mexico with her family. She and Jules volunteered at an orphanage in Colima, Mexico, that immensely impacted their lives and the lives of the 100 children living there. Morgan was a lover of life and collected friends wherever she went. She was a healer of hearts and bodies. The most important thing to her was being a great mom to Jules. She participated and supported him in all his endeavors (snowboarding, basketball, break dancing and hip-hop). Morgan lived a very conscious life. Because of her connection to life and the earth she practiced and promoted composting, recycling and organics. Being an inspired vegetarian, she contributed recipes to Guy's upcoming cookbook. Morgan was the founding director of her brother's foundation, "The Guy Fieri Foundation for Inspiration and Imagination". Morgan is survived by her partner, Annie Antepara, her 11 year old son Jules, her brother Guy and his wife, Lori and their sons Hunter & Ryder and her parents, Jim & Penny Ferry plus numerous aunts, uncles, cousins and friends. In lieu of flowers, memorial contributions can be made to an educational fund for Jules at: Jules Fieri, c/o Wells Fargo Bank, 200 B St., Santa Rosa, CA 95406 or to Nor Cal Hero Ride for Life, P.O. Box 302, Red Bluff, CA 96080 or a charity of your choice. Please sign the guest book at www.Times-Standard.com, click obits.

Published by Times-Standard on Feb. 23, 2011.
To plant trees in memory, please visit the Sympathy Store.
MEMORIAL EVENTS
To offer your sympathy during this difficult time, you can now have memorial trees planted in a National Forest in memory of your loved one.
MAKE A DONATION
MEMORIES & CONDOLENCES
Sponsored by Kim Lorton.
252 Entries
So sorry for your loss and keep your sister always in your life. You will see her again in her best way. Her light is always bright.
Gerard Dimartino
Other
September 4, 2021
Always thinking about Morgan and her amazing family. People, like me that you have never met, are always thinking about you and your family. Healing prayers. . You truly have an amazing family! Penny is so sweet!!
Nancy
Friend
February 17, 2021
I was watching the show where your sister took you to a restaurant and noticed the In Memory at the end. I wanted to say that I am so sorry for your loss. Love you❤
Elissa M Barrett
Friend
February 6, 2021
Guy, I saw one episode of DDD about your tattoo and you explain its for your sister. Then saw another with no tattoo. Your sister was in that episode. She was beautiful. Ill always keep you and her in my heart. Keep her memory alive and close to your heart ❤.
Barbara
July 12, 2020
Guy,
I am watching Triple D and saw the ( In Memory of ) at the end. I send my heart felt condolences to you and your family. I know the empty feeling of loss, you just hold those beautiful memories of Morgan close in your heart, and may you always get the comfort you need from those memories..
God's Blessings to you and your family.
Phyllis A Hoagland
Friend
July 12, 2020
I am a big fan of Guy's and I am absolutely sure if I had known his sister Morgan she would have enriched my life like he has. I am sorry for everyone's loss.
Toni Wood
Friend
July 12, 2020
Guy, just watched your show DDD and you raised your left arm, showed your tattoo in your sisters memory.
May you find peace in all the memories you hold in your heart of your beloved sister Morgan.
Frank Forest
July 3, 2020
Guy, I know you are missing Morgan but believe me, she is on such a better realm of her life. I feel your pain as my oldest sister has passed away also and I still think of her every day. Luckily I still have one older sister and three younger brothers. God bless you and your wonderful family. My name is Patty and I live in garland, Texas.
May 31, 2020
I'm so sorry for the passing of your sister. May God bless her and your family.
Debra Patrizi
May 24, 2020
Guy so sad to learn your sister died years ago she is in Heaven now so no need to worry God Bless
Chester Perkins
Friend
May 8, 2020
I'm so sorry bout the loss to your family. May her legacy live on in all her friends and loved ones.
Jaimee Barth
April 14, 2020
Guy 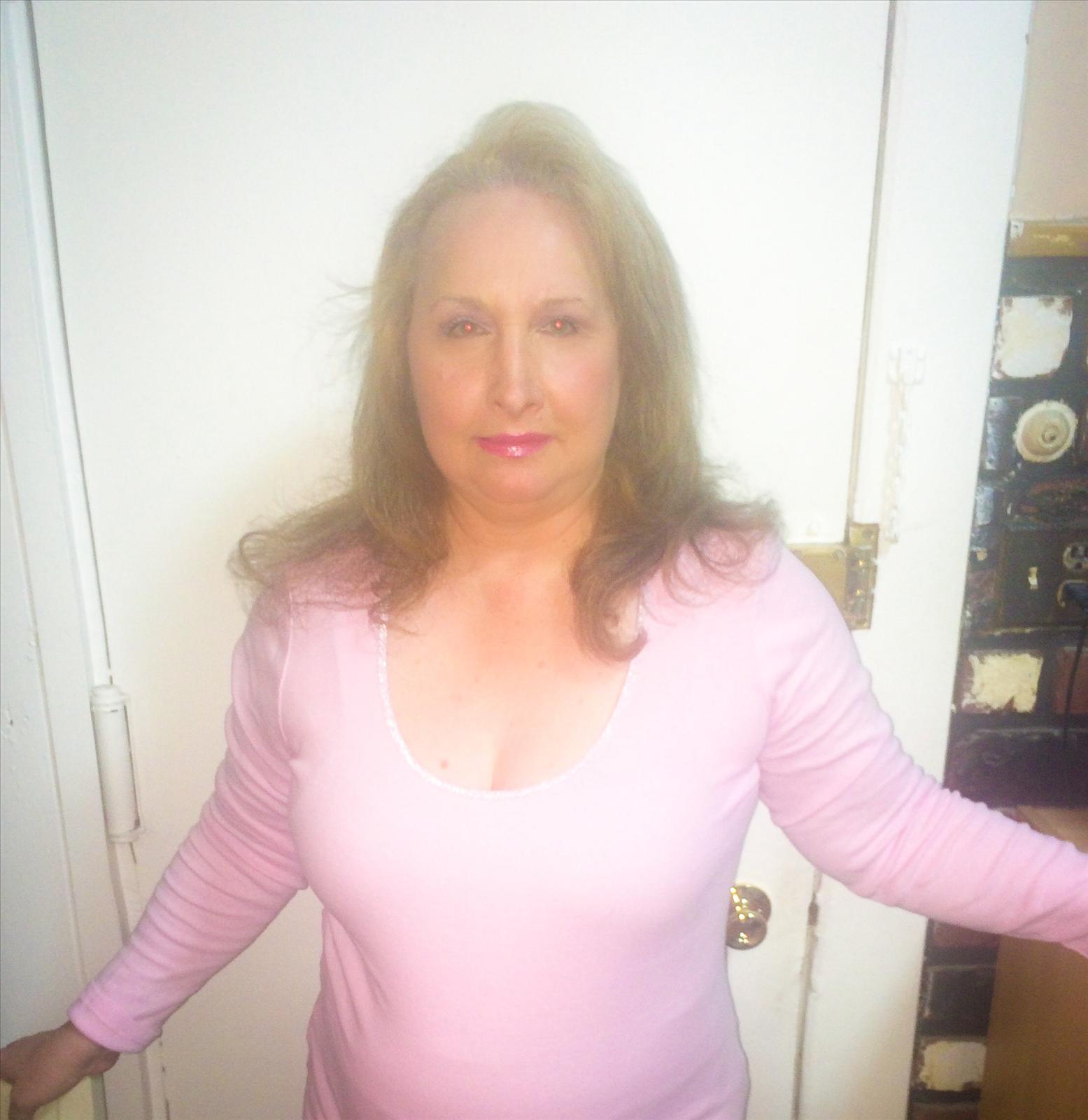