Trudy and her twin sister, Terri was born April 23, 1951 to her loving parents Tom and Mary Hewes. Tom and Mary were married young and immediately started on a large idyllic family. Trudy's parents took the entire family including daughters Suzie, Terri, and Trudy and sons Tom, Michael, and David on annual vacations to Squirrel Lake in Minocqua, Wisconson.

Tragedy struck the young family in 1962 when Tom passed away due to melanoma. This loss had a big impact on Mary and the kids, but served to draw them all closer together. In 1967 Trudy's family moved to Barrington, Illinois. That summer, between sophomore and junior year at Barrington High School she met the love of her life and future husband Keith Dietzen.

A gifted artist, something she inherited from her father, Trudy loved art and graduated with a Bachelors Degree in Fine Arts from Elmhusrt College in 1975.

Trudy's attraction to Keith knew no patience and the high school sweethearts were married between sophomore and junior year in college. Trudy and Keith lived and worked together, making the most of their lives, enjoying the simple things, anything, as long as they were able to do them together.

After 10 years in their Lake Zurich home, armed with a boldness and engagement that marked her family's life, they made a dramatic move, with the family and business in tow, to Colorado, their new home for the next 29 years. Despite their move west, Trudy's love and commitment to family compelled then to drive back to Illinois at least twice a year.

Trudy found contentment in taking care of her garden and home, joy in time with her family and friends, and humor in even the most mundane of situations. Trudy had love for all of her family, but no one on earth was more important to her than her five grand kids, Ella, Max, Grace, Clover and Satchel.

Trudy enjoyed a life of friendships at home and at Keymark, community with everyone in her family at St Mary Magdalene, and traveling the world with Keith, her best friend and love of her life.

Trudy was preceded by her parents Tom and Mary, her brother Michael, and puppies Rascal, Buddy, and Wiggle. 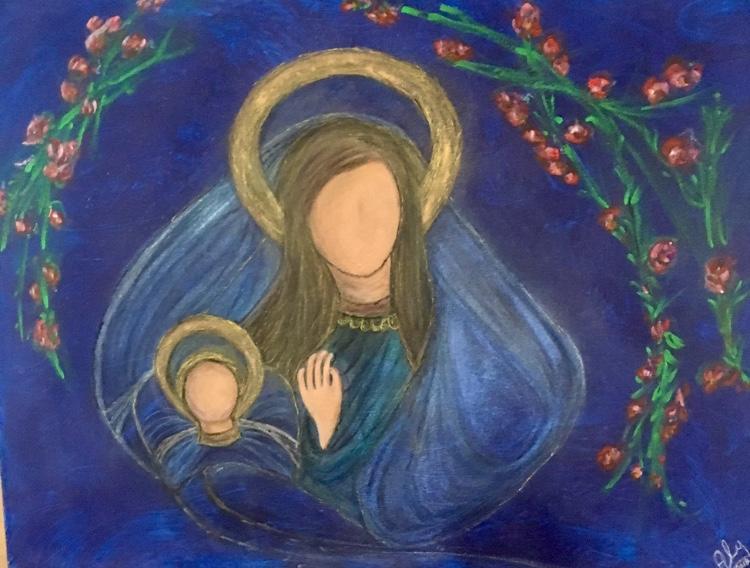 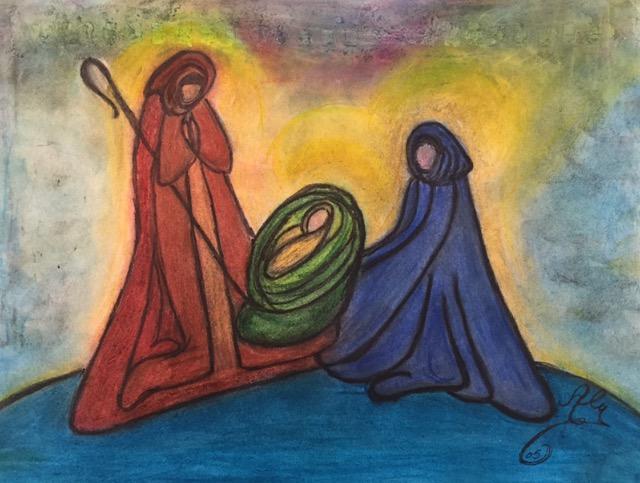 Sorely missed specially at Christmas. You and your family in my heart and prayers always.
Ali Tuñon
Acquaintance
December 11, 2017 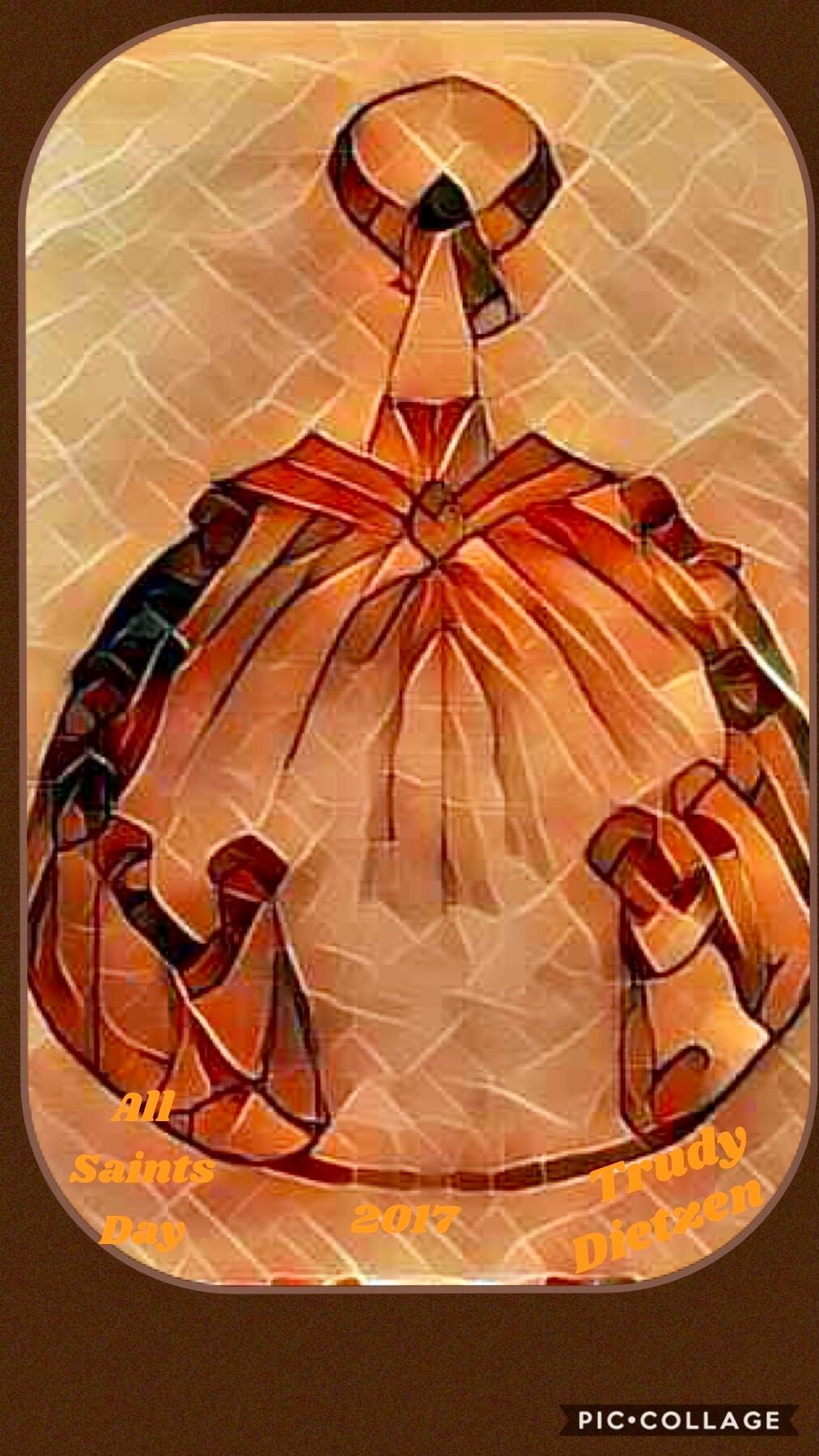 Always in our hearts !
Ali Tuñon
Acquaintance
October 31, 2017
"Everything happens for a reason..."
I still don't understand-why you??? The closest I've come to make some sense of it all was at an Anita Moorjani's conference: "Those we love cross over to meet Jesus the better to help those in need... specially their loved ones..."!!! That made sense... the rest will be revealed when I come face to face with Jesus. Until then, you and your family are in my heart and prayers - always !!!
Ali Tuñon
May 12, 2017 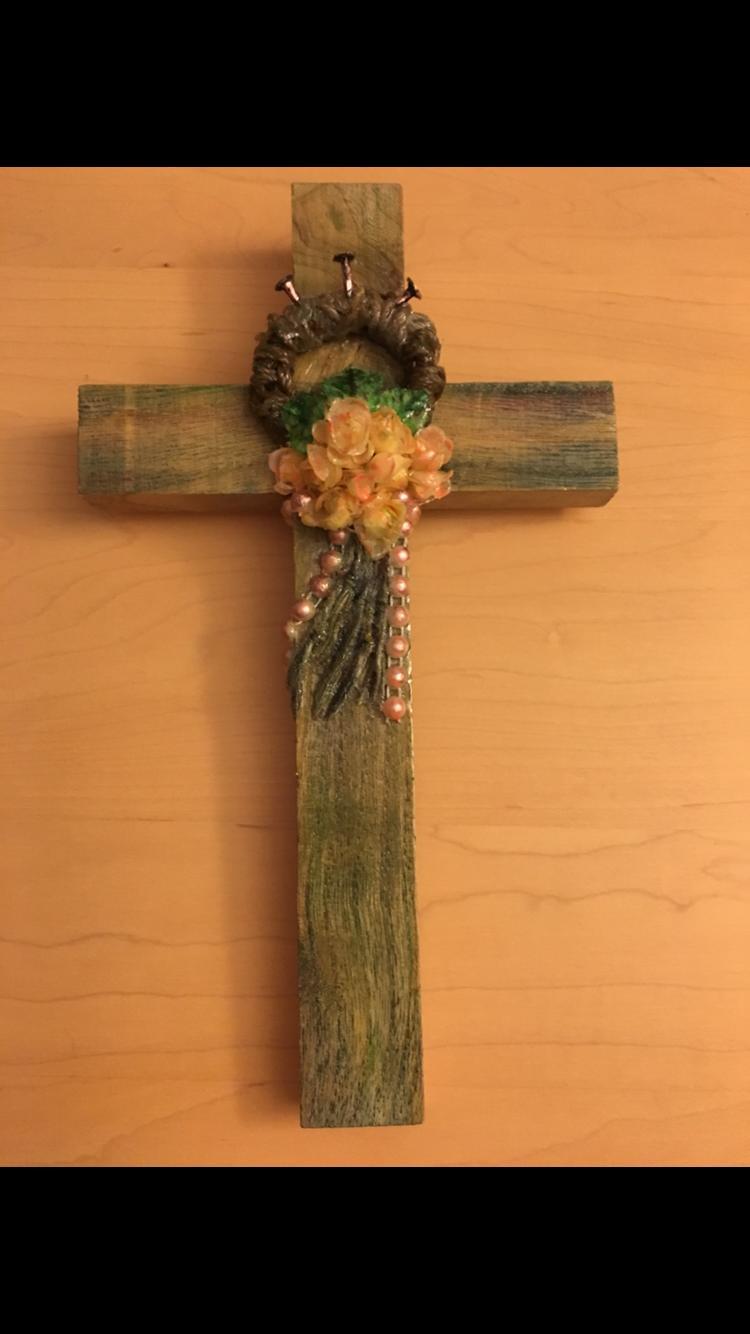 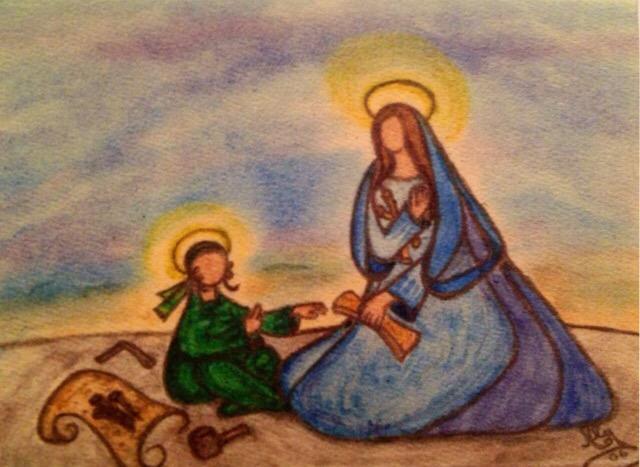 Ali Tuñon
May 12, 2017
Ten months...always in my heart and prayers.
Ali Tuñón
June 14, 2015
Nine months tomorrow-sorely missed by your family...in my heart and prayers-always!
Ali Tuñón
May 15, 2015
Recibe mis oraciones en este día de las madres.
Ali Tuñón
May 9, 2015
Siempre en mi corazón y mis oraciones... al igual que su familia, especialmente sus nietecitos.
Ali Tuñón
April 15, 2015
In my heart and prayers...you are loved-always!
Ali Tun
March 15, 2015
Always in my prayers.
Ali Tunon
February 15, 2015
Mass intentions will be offered tomorrow for Trudy and her family.
Ali Tuñón
January 15, 2015
My prayers continue to be with Mrs.Trudy Dietzen's family, specially the children. Always in my heart.
Ali Tuñón
December 16, 2014
My heartfelt thoughts go out to Trudy..your spirit lives on! Love Kevin and Brett
December 15, 2014
Great lady...
November 18, 2014
Watched the first episode of NCIS Season 12, and thought of Trudy the whole show. I miss her. Darlene S.
September 28, 2014
I offered mass for you - tomorrow will be one month...in my heart and prayers - always!
September 15, 2014
Words cannot express the level of devastation I feel at the loss of Trudy! I worked with her for nearly 4 or 5 years and she took care of me when I suffered an injury, Trudy took care of everything, with Suzanne Hill's help and that of Donna Cameron. I am going to miss Trudy so very much. She was an incredible woman. If you knew her you loved her! My deepest heartfelt sympathies go out to Keith, Aaron, and Brian and their respective families. Also to Trudy's twin sister and their entire family. I only just found out about this tragedy today when I stopped in to see everyone at Keymark. Suzanne had the unfortunate task of letting me know about the horrible accident that left so many lives crushed. I know in my heart that Trudy is in a better place and I would like Keith and Aaron and Brian to know that my love, thoughts, and prayers will be forever offered up for their continued healing. My prayers are also being offered up for Mariann who is still in the hospital. I pray that God touches her and heals her quickly so she can come home to her family.
Trudy could make the worst situation so much better just by being there. She could make the crankiest, saddest, or a person in pain laugh and forget their troubles just by her unfailing positive and joyful attitude toward life, and her love of life and family. Anyone who worked with her and Keith were enfolded as an extended part of their family. Keith, Aaron, and Brian, I love you and I grieve for your loss and if I'm not being too selfish I'm also grieving for the loss I feel. I am devastated at the loss of Trudy. more than I can adequately express, for whom I have very special love and respect. If I can help in any way at any time, I would be honored to do so. Trudy, I miss you dearly and I'm so very sorry you have left us but clearly God needed your special personality and abilities in Heaven with Him and I've no doubt you are making them laugh and you are with your loved ones waiting on the rest to find their way to you. I pray I will be able to find you should I be blessed enough to head your way when my time comes. I love you, Rest In Peace and Love in God's arms.
Tonia Gibbs
September 3, 2014
Heartfelt condolences to Trudy's dear loved ones for this tragic loss. Please be assured that God will help you cope with the heavy weight of your loss. Blessed be Almighty God who daily carries the load for us. Psalm 68:19
Friends from New York
August 30, 2014
In my heart and prayers.
August 30, 2014
You are loved.
August 30, 2014
When we think of Trudy a smile automatically comes to our face. Her humor and positive attitude about life were always present. May we all learn from her wonderful outlook on living life to the fullest. She will be deeply missed but never forgotten.
Holly & Bob Asmuth
August 30, 2014
Showing 1 - 26 of 26 results