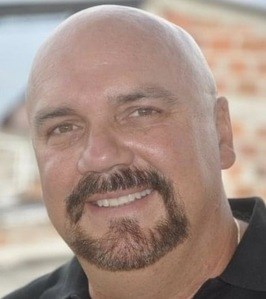 Darren was born and raised in Bristol, Virginia, and proud of its motto "A Good Place To Live." Darren was a 1978 graduate of John S. Battle High School, where he lettered in many sports, breaking the school's cross country record, 17 minutes 23 seconds for the 5,500 meters, and was bestowed the title of Mr. Phoenix of his senior class.

Darren was a 1982 graduate of the United States Air Force Academy with a degree in Electrical Engineering. After five years, he finished his service as a Captain stationed at the Los Angeles AFB – Space Division. He was a 1993 graduate of William & Mary's Executive MBA Program. Mr. Waggoner was a fourth generation Master Mason and a member of Metropolitan Lodge #11 AF&AM. He was a member of the Western Henrico Rotary Club, and a Paul Harris Fellow. The family would like thank Rotary for hosting a fundraiser in Darren's memory.

He and his parents were former owners of McLean's restaurant in Richmond, Virginia, and as an entrepreneur, he had many business ventures throughout his life before founding the logistics company he owned for the past 20 years.

Throughout his adult life, Darren was a dedicated and loving father. Among his passions were music, which he fostered by traveling to all corners of the United States to attend concerts and festivals; the arts, having annual season tickets to Richmond's theater series; literature, with a library stock full of first editions; and motorcycles, racing and touring the world, and at one time holding the Virginia record and ranking third in the country for miles ridden in one year. Darren's joie de vivre was only surpassed by his ability to make friends. The tag line "He never met a stranger!" could have been based on him. Once you met him, you were a friend for life. Darren loved good conversation, good bourbon and a good cigar.

A Celebration of Life will be held when all family and friends can once again gather together to honor Darren and the wonderful life he lived.

"The highest function of love is that is makes the loved one a unique and irreplaceable being." – Tom Robbins, Jitterbug Perfume

In lieu of flowers, the family is asking you to honor Darren's memory by considering donating to one of two scholarships. Darren cherished the influence his education and athletic ability had on his life. These two scholarships have been carefully chosen by the family in the hopes of continuing those positive influences in another student's life.

Gifts in memory of Darren Waggoner MBA'93, may be sent to W&M Office of Gift Accounting, P.O. Box 1693, Williamsburg, Va. 23187. Please make check payable to W&M Business School Foundation and note that your gift is in memory of Darren Waggoner to be used for the Graduate Hardship Scholarship (4792). If you prefer to give online, please visit https://giving.wm.edu/give-now/.

Gifts in memory of Darren Waggoner, USAFA'82 may be selected by visiting www.afacademyfoundation.org. Select Give Now. Select View All Giving Opportunities. Choose Track and Field/Cross Country Team Fund. Choose In Honor/Memory of Someone Special. Memo Darren Waggoner, Class of '82. Notification Brooke Waggoner, P.O. Box 232, Studley, Va. 23162.
Published by Richmond Times-Dispatch from Jan. 17 to Jan. 20, 2021.
To plant trees in memory, please visit the Sympathy Store.
MEMORIAL EVENTS
To offer your sympathy during this difficult time, you can now have memorial trees planted in a National Forest in memory of your loved one.
Funeral services provided by:
Signal Hill Memorial Park
MAKE A DONATION
MEMORIES & CONDOLENCES
Sponsored by Signal Hill Memorial Park.
15 Entries
Darren was truly a good man! Family please take comfort in knowing that to be absent from the body is to be in the presence of the Almighty God! May God wrap his loving arms around you and your family!
Douglas E Humpherey
Work
May 26, 2021 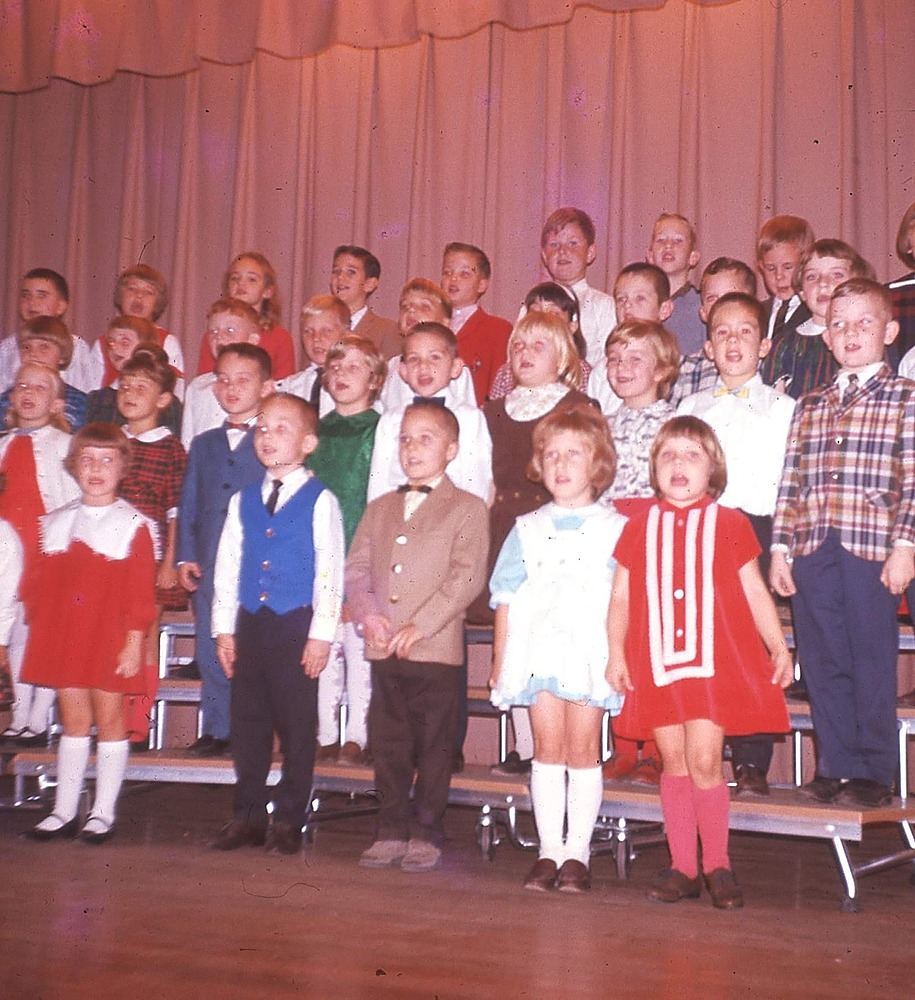 We attended school together until high school graduation, I can't believe such a strong fine man is gone. You were "simply the best " Darren at whatever you did. RIP my school mate. Darren is in this pic of our first grade play. Third row towards the left.
Cindy(Sourbeer) Fox
January 30, 2021
I am truly sadden to discover the passing of Darren, we last spoke about Nov/December 2020. He was a joy to speak with and a good man. Our Prayer are with the family. Mr Dylan feel free to reach out to us at the HOA office 804-477-3362. Prayers, Minister Kim Jones,
Kim Jones, Al Bowers, Randolph West HOA
January 25, 2021
"...Looking to Jesus, the founder and perfecter of our faith, who for the joy that was set before him endured the cross, despising the shame, and is seated at the right hand of the throne of God." Heb 12:2 May our Lord and Savior, Jesus Christ sustain Darren's family with His peace and love that goes beyond human understanding.
Steve West
January 20, 2021
Darren and I were in CS-33 our last two years at USAFA. He was always so carefree; whereas I was somewhat "hyper." I believe Darren could be a friend with anyone, which is a special gift from God. When I first heard of Darren´s passing, I wept. Why Darren, and why now? I pray for Darren´s family and dear friends. May the Lord bless you and keep you in His tender care. A fellow grad, classmate, squadron cadet, and Virginian.
Ben Huff
January 20, 2021
I'm a member of USAFA 82' - Darren's class at the academy. We were exchange students together at the Naval Academy our Junior year and had a great experience. I connected with him a few years after graduation on our second assignments in LA, and later at reunions and Air Force - Army football games. A great guy and he will be sorely missed. brother forever. When the time comes around, I would very much be interested in attending the memorial. In addition, I'd be honored to play Taps as I do for veterans who have passed away here in NH and at the NH Veteran's Cemetery. You have slipped the surly bonds of earth, Darren, but will always be in our hearts.
Bob Guessferd, USAFA '82
January 20, 2021
Seems like yesterday you called me over for a drink and to share your appetizers at our last reunion. You live on in me and all those fortunate to have known you my proud American zoomie brother.
Philip Parker, USAFA '82
January 20, 2021
Thank you Darren for being such a good friend and a true Virginia gentle Man. I will miss our conversations which brought out everything from laughter to tears. Bless you my good friend.
Lonnie Ellis
January 18, 2021
Darren, you will be missed far more than you ever could have known...my heart is heavy. I send great comfort to your entire family.
Anne Applegate
January 18, 2021
Thoughts and Prayers to all the family! Darrin was great guy!
Cindy Hutton
January 18, 2021
Forever in our hearts. He was a great class mate. I enjoyed seeing him in 2018 at our JSB. Class reunion. Darren Could always light up a room. Fly high Darren you will be missed!
Jill Brewer
January 18, 2021
Darren, thank you for mentoring me. You taught is things no one else could! I appreciate you so much. Life is so short, I’m glad I had a chance to know you ❤
Kirsten
Friend
January 18, 2021
Thinking of your families during this difficult time. May you find peace and comfort in the days to come.
Michelle Ciucci
January 17, 2021
Darren lived and loved hard. Those who knew him will never forget him. But his memory lives on.
Chris Patterson
January 17, 2021
A great guy and human being.Rest in peace.
Zach Adams
January 17, 2021
Showing 1 - 15 of 15 results