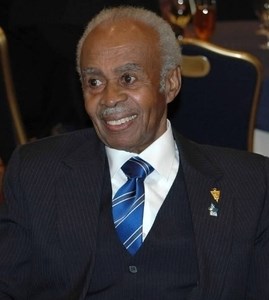 Always one to uplift and greet you with a kind word, Emanuel was involved in numerous civic activities, and received numerous awards and accommodations.

Emanuel was a proud active member of Phi Beta Sigma, Inc. since 1954 when he became a Brother at the Virginia Union University Lambda Chapter. Emanuel held many offices, and for 16 years, served as the Sigma Zeta Liaison (Philadelphia Zetas, the Norristown Zetas, and West Chester, Pa. Zetas). Emanuel received numerous fraternal distinctions, including the Raymond S. Bounds Sr. Award, Nu Sigma's highest distinction, and Prominent Brother of Service, the Eastern Region's highest distinction. He is only the seventh Brother from Nu Sigma and the 144th Brother nationally to receive this distinction. Emanuel also is a past recipient of the A. Philip Randolph Sigma of the Year, a Regional Award. Emanuel probably was most proud of having been inducted into the Distinguished Service Chapter of Phi Beta Sigma Fraternity, Inc. in July, 2004.

Emanuel was known for his erudition, generosity, wonderful sense of humor, and his love and devotion to his family.

The Homegoing service for Emanuel was held on April 12, 2021 in West Chester, Pa. and the burial service was held on April 13, 2021 at the Roselawn Memory Gardens Cemetery, Glen Allen, Va.
To plant trees in memory, please visit our Sympathy Store.
Published by Richmond Times-Dispatch on May 9, 2021.
MEMORIAL EVENTS
No memorial events are currently scheduled.
To offer your sympathy during this difficult time, you can now have memorial trees planted in a National Forest in memory of your loved one.
MEMORIES & CONDOLENCES
1 Entry 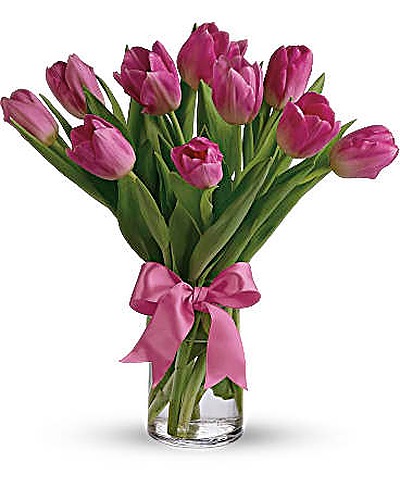 To the Family of Mr. Emanuel Joseph Kenney, Jr. I extend my heartfelt condolences, and heartfelt pride in your loved one. An accomplished life well lived and a great legacy for you to cherish. Yes, his physical presence will be missed, but his love and inspiration for you will last an eternity. Respectfully Submitted, H. Filosa
H. Filosa
May 10, 2021