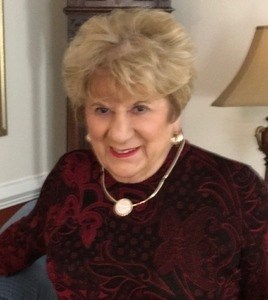 FUNERAL HOME
J.T. Morriss & Son Funeral Home and Cremation Services - Petersburg Chapel
103 S Adams St
Petersburg, VA
FOTHERGILL, Louise C. "Lou", passed away on March 5, 2021, due to complications from abdominal surgery. She was predeceased by her parents, A. Leland and Ida S. Clark of Poolesville, Md. She is survived by her husband of over 60 years, Robert N. Fothergill Sr.; daughter, Judith Lynn Fothergill Trent (Scott); son, Robert N. Fothergill Jr. (Mary Lynn); granddaughters, Jillian Cash (Matt), Erin Ray (Jared), Jordan Trent, Julie Trent; grandsons, Spencer Trent and Bryce Fothergill; and great-granddaughter, Parker Ray. She is also survived by her sister, Janice Krueger of Durham, N.C.; sister-in-law, Maria Fothergill of Aberdeen, Md.; brother-in-law, James Fothergill (Barbara) of DeLand, Fla.; as well as numerous nieces and nephews. Born on May 2, 1936 in Tekamah, Nebraska, Lou was a graduate of Poolesville High School in 1954. She attended Western Maryland College, where she graduated with honors in 1958. While in college she met her future husband, Bob, whom she married in May 1960. Upon graduation, she became employed as a Home Economics teacher in the Carrol County Maryland School Division. Two years later and after her marriage, she moved to Fort Lee, Va., to be with her new husband and was employed as an elementary school teacher in the Hopewell School Division. She took a leave of absence from teaching when she and Bob were re-assigned to Germany for three years. Upon their return, she resumed her teaching career on a part-time basis with the Petersburg School Division. In 1971, she returned to teaching on a full-time basis in Petersburg. During her career, Lou, together with her daughter Judy, received a Master's of Education in Administration and Supervision from Virginia Commonwealth University. In 1995, she retired from the Petersburg School Division as Principal of Walnut Hill Elementary School after 30 years in public education. Lou was active in various professional and community organizations. She proudly served as a longtime member of the Swift Creek Woman's Club. She also served three five-year terms as a member of the Swift Creek Mill Theatre Board of Directors. Lou was a long-term member of St. Paul's Episcopal Church, Petersburg, Va., where she served for many years as a lay reader. The family would like to thank Colonial Heights Fire & EMS, the nurses and therapists at Cardiac Connections, the caregivers at Senior Helpers, as well as the doctors and staff of Southside Regional Medical Center and James River Hospice for their kindness and compassion while caring for Lou. Funeral arrangements are being handled by J.T. Morriss & Son Funeral Home & Cremation Service. A service will be held on Monday, March 15, 2021, at 11 a.m. at St. Paul's Episcopal Church, Petersburg, Va. Visitation will be held one hour prior to the service. Masks will be required, and social distancing protocols will be observed. Interment will be private in the Virginia Veterans Cemetery at Amelia. In lieu of flowers, the family asks that donations be made to St. Paul's Episcopal Church, Swift Creek Woman's Club or Swift Creek Mill Theatre. Condolences may be registered at www.jtmorriss.com.

To plant trees in memory, please visit our Sympathy Store.
Published by Richmond Times-Dispatch on Mar. 12, 2021.
MEMORIAL EVENTS
Mar
15
Visitation
10:00a.m.
St. Paul's Episcopal Church
, Petersburg, VA
Mar
15
Service
11:00a.m.
St. Paul's Episcopal Church
, Petersburg, VA
Funeral services provided by:
J.T. Morriss & Son Funeral Home and Cremation Services - Petersburg Chapel
MAKE A DONATION
MEMORIES & CONDOLENCES
Sponsored by J.T. Morriss & Son Funeral Home and Cremation Services - Petersburg Chapel.
7 Entries
Louise Fothergill was my co-worker at David Anderson Elementary School in Petersburg. She was such a kind person who was dedicated to the teaching profession. Her students always reflected her excellent teaching skills. May God's comfort be with the family. Rev. Sylvia E. Jones
Sylvia E. Jones
March 13, 2021
I knew Lou before she joined Swift Creek Woman´s Club and had the pleasure of working beside her in the club. She was a true lady inside and out. Always a smile or laugh, no matter how she was feeling. She was a dedicated club member always helping others. I can speak for the whole club; we will sorely kiss her. My prayers are with the family.
Mary Gall
March 13, 2021
Sorry for your loss
Don Gowen
March 13, 2021
So sorry to of this of this loss. Mrs. Fothergill was my 4th grade teacher. Beautiful lady inside and out. She was always well put together.
Carmen Hendrix
Student
March 12, 2021 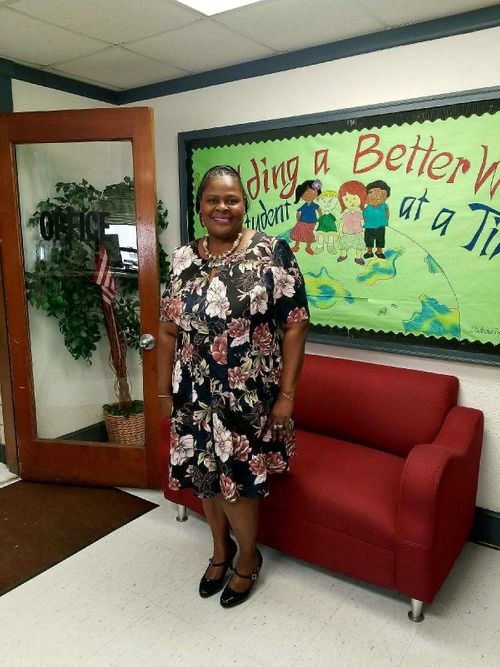 Lord, What can I say? Mrs Fothergill was such a sweet person. I enjoyed working under her as my assistant principal and head principal. She was always dress to tee. She came to work looking like she stepped out of a Vogue magazine. She will be truly missed. Rest In Peace Mrs. Fothergill!
Dorothy Patterson
Coworker
March 12, 2021 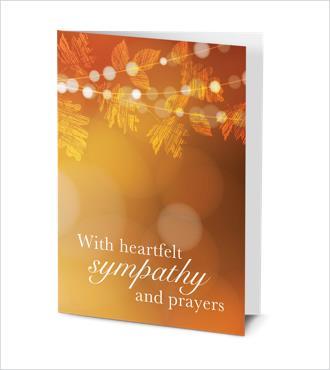 Savannah Ciavarella
March 12, 2021
In loving memory of a wonderful person. We will love you and miss you always.
Wanda Beasley
Coworker
March 11, 2021
Showing 1 - 7 of 7 results