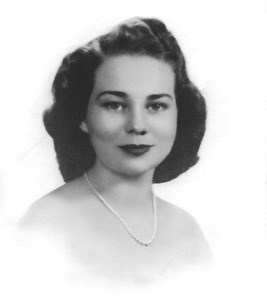 BORN
1928
DIED
2021
TULLOH, Lucille "Lou" Price Berger, 92, went home to be with the Lord and her beloved husband, Ryan Lee "Bill" Tulloh on Wednesday, May 5, 2021. Lou was born in Gretna, Virginia on August 17, 1928 and was the youngest child of John Daniel Berger Sr. and Bertha Hardaway Berger.

In addition to her husband and her parents; Lou was predeceased by her brothers, Floyd H. Berger and John D. Berger Jr.; her sister, Elva "Junie" B. Brooking; and a dear cousin raised with her, Witcher T. Berger.

Lou was a remarkably strong woman who overcame more than her fair share of hardships. Widowed after 10 short, but very happy, years of marriage, she went on to raise her three children by herself while shaping young minds in the classroom and on the basketball court. Her students remembered her fondly, and she lived for those moments when they would tell her how she had influenced their lives; her science class being the first step on the road to medical school, for example.

Lou was a member of Main Street Baptist Church for nearly 70 years; this community was a huge source of strength for her. An avid Berger family historian, she enjoyed her time as a member of the Hicksford Chapter of the Daughters of the American Revolution. She was also an animal-lover. Her roster of cherished pets included dogs, cats, roosters, ponies and a rabbit.

Lou was an ACC basketball fanatic, a talented gardener and a loving grandmother. She spent many happy summers water skiing, swimming and boating with her family on Lake Gaston. She was deeply devoted to her Emporia community, her family and her faith.

Due to the pandemic, there will be a private service for the immediate family. Her family asks that you celebrate Lou's life in your heart by appreciating a beautiful flower, cuddling with a pet or reflecting on your favorite Bible verse. Memorial donations may be made to the Pedigree Foundation at pedigreefoundation.org, or your favorite animal rescue organization. To share an online condolence, please visit www.blileys.com.
To plant trees in memory, please visit our Sympathy Store.
Published by Richmond Times-Dispatch on May 9, 2021.
MEMORIAL EVENTS
No memorial events are currently scheduled.
To offer your sympathy during this difficult time, you can now have memorial trees planted in a National Forest in memory of your loved one.
MEMORIES & CONDOLENCES
5 Entries 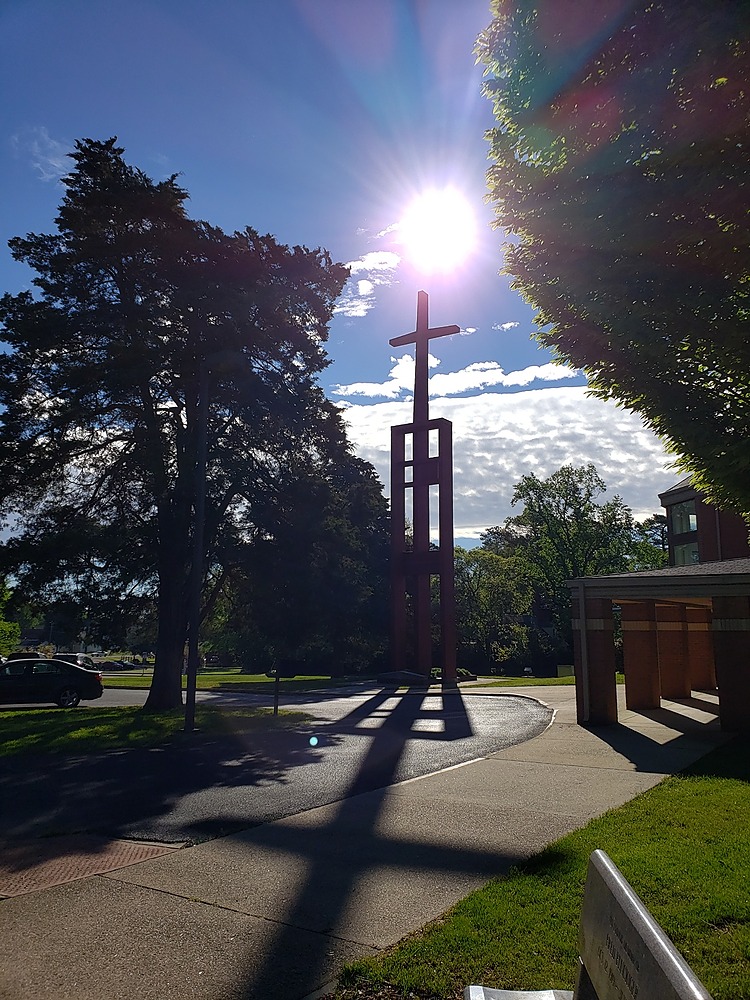 Betty, Peace, Love and Blessings to you and your family!
Wayne Shimko
May 10, 2021
From the class of 1977 I would like to express my deepest sympathy in the loss of your mother she was a great person as well as a great teacher she will be miss especially her visits to Walmart May God continue to comfort you and keep you as you ride out this storm he will sustain you keep looking towards the hills
Ruth Bullock
May 10, 2021
Betty, We are very sorry for your loss. You and your family is in our thoughts and prayers. Your Mother was a very special lady. So sorry!
Betty and Douglas Winn
May 9, 2021
Lou and I were long time frriends - Rest in Peace, my Friend.
Amelia Teel
May 9, 2021
Mrs Tulloh was a beloved teacher who I remember fondly. She always had a sweet smile for everyone around her. Some teachers can not be forgotten, and even though I am almost seventy years old, Mrs Tulloh is one of the few who Is in this category for me.
Lynette Szabo Green
May 9, 2021