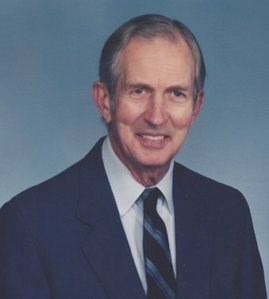 BORN
1925
DIED
2020
TYLER, Lyon Gardiner, Jr., age 95, of Franklin, Tenn., died September 26, 2020. His beloved wife of 43 years, Lucy Jane Pope Tyler, preceded him in death. He is survived by his daughter, Susan Selina Pope Tyler; his brother, Harrison Ruffin Tyler of Richmond, Va.; his niece, Julia Gardiner Tyler Samaniego of Rancho Santa Fe, Calif.; his nephew, Harrison Ruffin Tyler Jr. and wife, Cathy, of Alexandria; and his nephew, William Bouknight Tyler and wife, Kay, of Richmond; as well as eight great-nieces and nephews. Lyon was born in Richmond, Va., to Lyon Gardiner Tyler Sr. and Susan Ruffin Tyler on January 3, 1925, and lived his youth in Charles City County, Va., and grandson of 10th U.S. President John Tyler. He graduated from St. Christopher's School ('41) and entered The College of William and Mary at age 16, where he was President of the Student Body, a member of the Kappa Alpha Order and graduated in 1947. His formal education was interrupted in 1942 due to World War II, where he served as a Naval officer in the Pacific. After the war, he served in the Naval Intelligence Reserve and retired with the rank of Commander. He earned a law degree from the University of Virginia ('49), served as a law clerk to a federal judge on the U.S. Court of Appeals, practiced Virginia law and was elected Commonwealth's Attorney for Charles City County. In 1960, he became the Assistant Director of the Virginia Civil War Centennial Commission, hoping to unite the country rather than further divide it, which led him to earn his doctorate in history from Duke University. He embarked on a teaching career at Virginia Military Institute, where he re-designed the VMI Museum, followed by The Citadel for over 20 years, establishing a Full Gospel Businessmen's Fellowship for cadets. In 2000, he and his family moved to his wife's family farm in Franklin, Tenn., where he was an active member in many organizations including St. Bartholomew's Episcopal Church. Funeral services and interment will be held at 2 p.m. on Saturday, October 3, 2020, at Westover Episcopal Church in Charles City, Va. A memorial service will be held at 2 p.m. on Tuesday, October 13, 2020, at St. Bartholomew's Episcopal Church, Franklin, Tenn. Both services will be live streamed and recorded via the respective church's websites. In lieu of flowers, memorial contributions may be made to Christ for All Nations, P.O. Box 590588, Orlando, Fla. 32859-0588 or cfan.org/donate.
To plant trees in memory, please visit our Sympathy Store.
Published by Richmond Times-Dispatch on Oct. 2, 2020.
MEMORIAL EVENTS
Oct
3
Funeral service
2:00p.m.
Westover Episcopal Church
, Charles City, Virginia
Oct
13
Memorial service
2:00p.m.
St. Bartholomew's Episcopal Church
, Franklin, Tennessee
Funeral services provided by:
Bliley's Funeral Homes Central Chapel
GUEST BOOK
9 Entries
Loved my oh so short time with him!
Robert W Smith
Friend
October 9, 2020
Lyon was a fascinating and compassionate individual. I worked and volunteered with him in the Franklin Lions Club for many years. He will be missed.
Dan Looney
Acquaintance
October 5, 2020
A life well lived. My deepest sympathy to the Tyler family, from a descendant of another presidential family.
- Peter J Talbot
4th great grandson of John Adams
Peter J Talbot
October 4, 2020
I remember this great man, a grandson of President Tyler, from his days as a Charlestonian living on Church Street, I believe, and from his association at The Citadel. I remember bumping into him in Oxford, England, in the 1980s. Professor Tyler was the epitome of the Southern gentleman and this obituary is a shining example of genteel modesty for this great man has many, many more plaudits and inherited family lore than is mentioned here. May the Lord above comfort his wonderful family and preserve his Christian legacy for all who knew and loved this accomplished and humble man and Noble Son of the South.
Tom Horton
Acquaintance
October 4, 2020
My sincerest condolences to Commander Tyler's family. He was one of my history professors at the Citadel and was respected for his character and knowledge. May God comfort you during this time.
Chris Stadler
Student
October 4, 2020
So sorry to hear of his death. I never got the chance to meet him, but have talked about him frequently in my talks and essays on the presidents. I wish all the Tyler family good and loving memories. 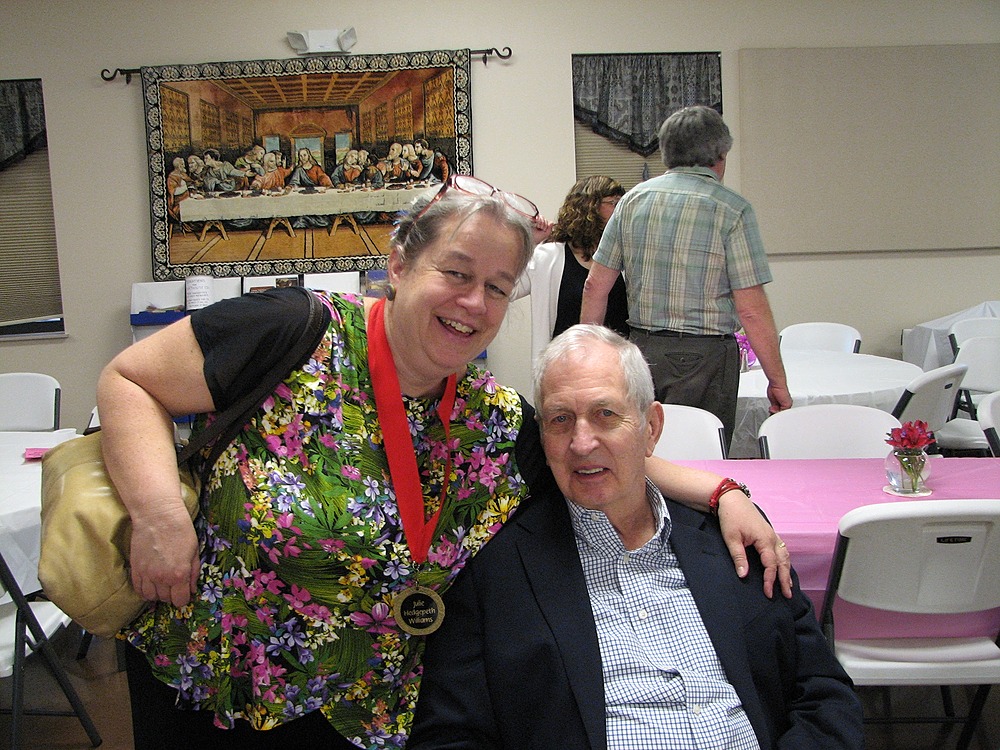 It was a great joy of my life to meet Mr. Tyler. Interestingly, I had quoted his father in my dissertation, so it was like meeting THREE legends at once -- the man I had quoted, the 10th president, and the living embodiment of both. I treasure this photo with him. Many condolences to his family.
Julie Williams
October 2, 2020
I had the pleasure, and the honor, of having Lyon as a colleague within The Citadel's Department of History. He was an exemplary officer, attorney, historian, teacher, Christian, and friend who brightened and enriched the lives of all who were fortunate to know him. He was, in the best sense of the term, an American patriot who left the world better than he found it. Vaya con Dios, mi amigo.
Nathan Moore
October 2, 2020
Enjoyed Lyons visits to our town for the Missouri Cherry Blossom Festival. He was a kind soul and a true gentleman. Thoughts and prayers for Susan and the rest of the family.
Karen Gore
October 2, 2020