Mario Marcelli
FUNERAL HOME
Volpe Funeral Home
707 W Germantown Pk
Norristown, PA
On Friday, October 22nd, 2021, Mario (“I.O.”) Marcelli was called home at the age of 90. The world has lost a great husband, son, brother, uncle, pseudo father and friend. Mr. Marcelli of East Norriton Owned and operated Marcelli’s dry cleaners and also worked for the Montgomery County Courthouse as a Court Crier. Mario was a member of St. Titus church. He enjoyed spending his summers in Ocean City, New Jersey, where he fished, played horseshoes and enjoyed the company of his many friends and family. He was an avid sports fan and enjoyed watching Major League Baseball. He was born in Norristown on August 20, 1931 and was the son of the late Enrico and Adalgisa (Volpe) Marcelli. Mario was the husband of the late Ann (Turley) Marcelli with whom he celebrated 56 years of marriage. He is survived by many nieces, nephews, grand nieces and grand nephews. Mario will be missed by all. He was predeceased by his brothers John, Enrico, Nardo and sisters Agnes Lafiata, Rose Costa and Esther Perricone. Mario’s viewing will be held on Thursday, October 28 from 8:45 to 9:45 AM in St. Titus Church Kenwood Rd., East Norriton. A Funeral mass will follow at 10 AM. Burial will be in St. Augustine cemetery. Family request in lieu of flowers memorial contributions can be made to the St. Titus church or in the form of mass cards. Funeral arrangements are in the care of the Volpe funeral home. volpefh.com
Published by The Times Herald from Oct. 25 to Oct. 26, 2021.
To plant trees in memory, please visit the Sympathy Store.
MEMORIAL EVENTS
Oct
28
Visitation
8:45a.m. - 9:45a.m.
St. Titus
3006 Keenwood Road, east norriton, PA
Oct
28
Funeral Mass
10:00a.m.
St. Titus
3006 Keenwood Road, east norriton, PA
Funeral services provided by:
Volpe Funeral Home
MAKE A DONATION
MEMORIES & CONDOLENCES
Sponsored by TimesHerald.com.
3 Entries
I am saddened at Mario's passing. He was a warm and pleasant gentleman. We worked together at the courthouse and I knew when I saw Mario coming my way that my day was going to be a good one. I will miss you. My condolences.
Gloria (Glory) Woods
Friend
October 25, 2021 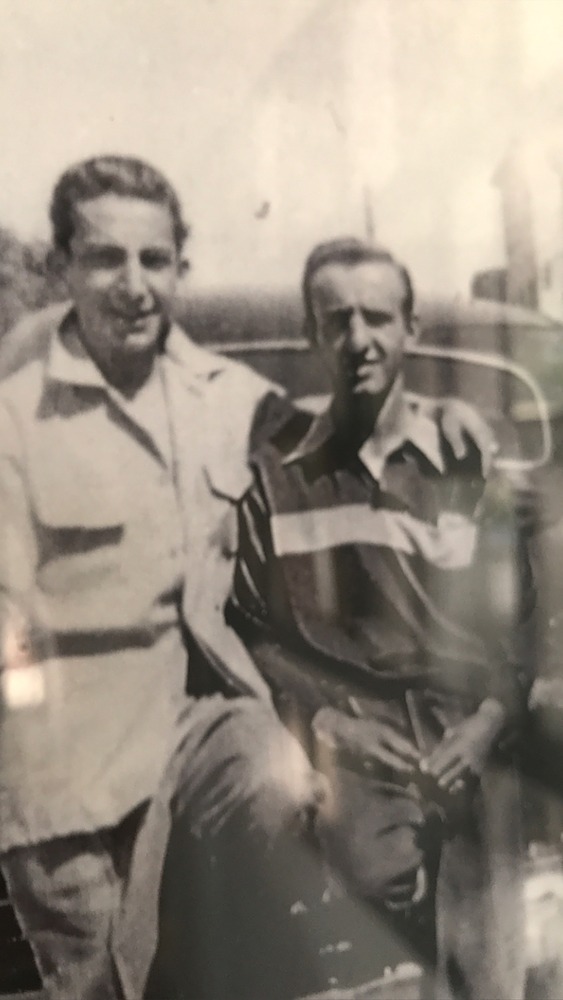 The old days were wonderful...miss you!
Anthony Capparella-aka Cappy
October 25, 2021 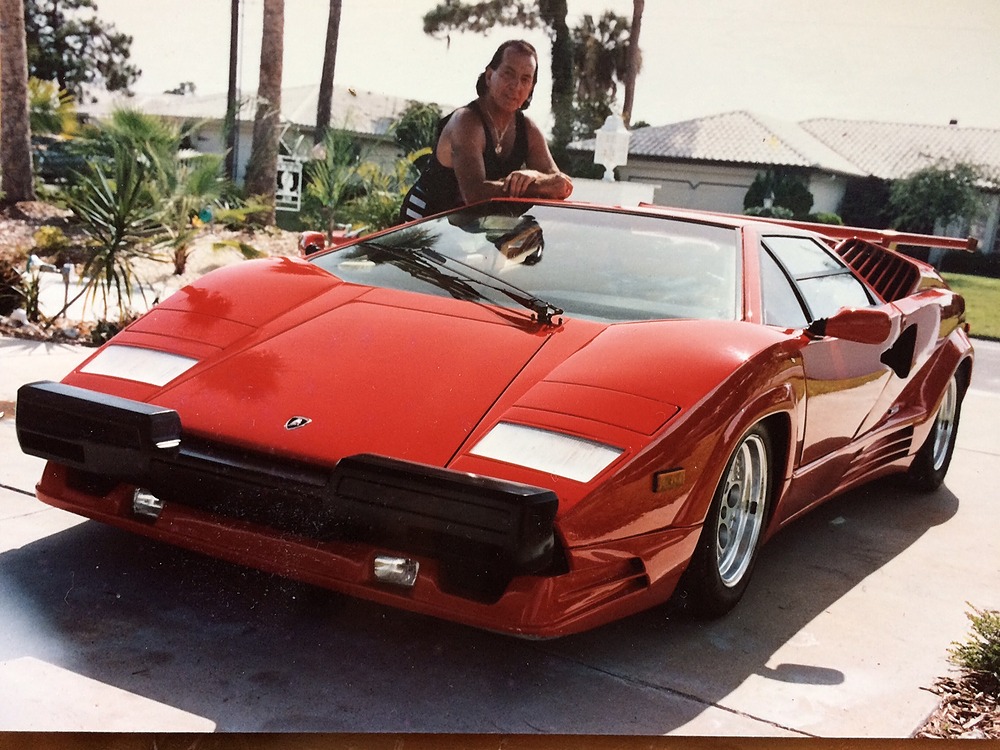