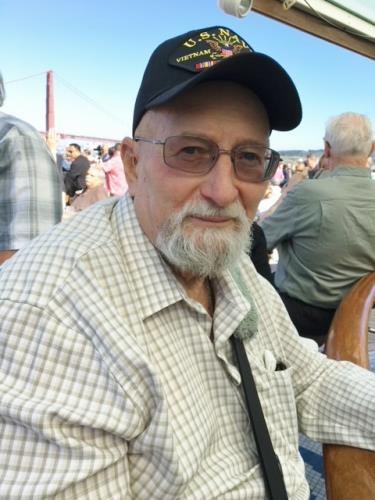 BORN
1943
DIED
2021
FUNERAL HOME
Twin Chapels Mortuary
1100 Tennessee Street
Vallejo, CA
Frederick "Unkl Ric" Loyd of American Canyon passed away on September 10, 2021 at Stanford Hospital after suffering a stroke.Ric was born in Evanston, IL on August 19, 1943. He graduated from Kingman High School (AZ) in 1961. He was a Navy veteran and served from 1964-1968.Ric was a roofer in the Vallejo area and in 1976 he went to work at Mare Island as an electrician until the yard closed, and he continued on to work for Sempra Energy, retiring in 2010. He enjoyed hunting, fishing and traveling, making many trips to WY and MT. He was never at a loss for words and he always found someone to tell a story or a joke to. He had many friends and acquaintances that were very dear to him.He was a member of the Masonic Lodge for 50 years, and the VFW. he was diagnosed with CHF in 2005 an received an LVAD in 2015. He is survived by his wife of 45 years, Dixie; four children, Andrea (Jeff) Ware of Alabama, Debi Love of Irvine, Kelly Mayes of Sacramento, and Kristi (Doug) McGraw of Vacaville; 10 grandchildren, Christopher, Amberly (John), Taylor, Katie, Robert, Ty, Samantha, Ashlyn, Austin and Anthony; four great-grandchildren, Robert, Isabella, Meilani and Roman; four sisters, Diane (John) Sousa, Vallejo, Susan (Larry) Pearson, Yuba City, Bonnie Booher, Reedsport, OR, and Linda (Tom) Thomas of Reno, NV; and many nieces and nephews. He is preceded in death by his parents, Alvis (Jack) and Margaret Loyd; brother-in-law, Roger Booher, and niece, Amy Pearson. We wish to thank the doctors and LVAD team that took such special care of Ric at Stanford and also Dr. G. Samuel Chua and Dr. Dineshkumar Thakur of Vallejo. A memorial service will be held at a later time.Cremation and arrangements entrusted to the direction and care of Twin Chapels Mortuary, 1100 Tennessee St., Vallejo (707) 552-6696. www.TwinChapelsMortuary.com
W00158220-image-1.jpg

Published by Times Herald Online on Sep. 19, 2021.
To plant trees in memory, please visit the Sympathy Store.
MEMORIAL EVENTS
To offer your sympathy during this difficult time, you can now have memorial trees planted in a National Forest in memory of your loved one.
Funeral services provided by:
Twin Chapels Mortuary
MAKE A DONATION
MEMORIES & CONDOLENCES
Sponsored by Twin Chapels Mortuary.
2 Entries
I am most grateful to have had Rick in my life as my big brother. He has and always will be forever in my heart and memories. Thank you for coming to see me here in Reedsport in August. I have not laughed that hard and had that much fun for a very, very long time. I will forever keep that special time in my mind and soul. Thank you Dixie for being his true soulmate. You were the best that ever happened to him and I will always consider you a sister in every sense of the word. My love and condolences to you and your family. God Bless you and I know that we will see Rick again.
Bonnie (Loyd) Booher
Family
September 19, 2021 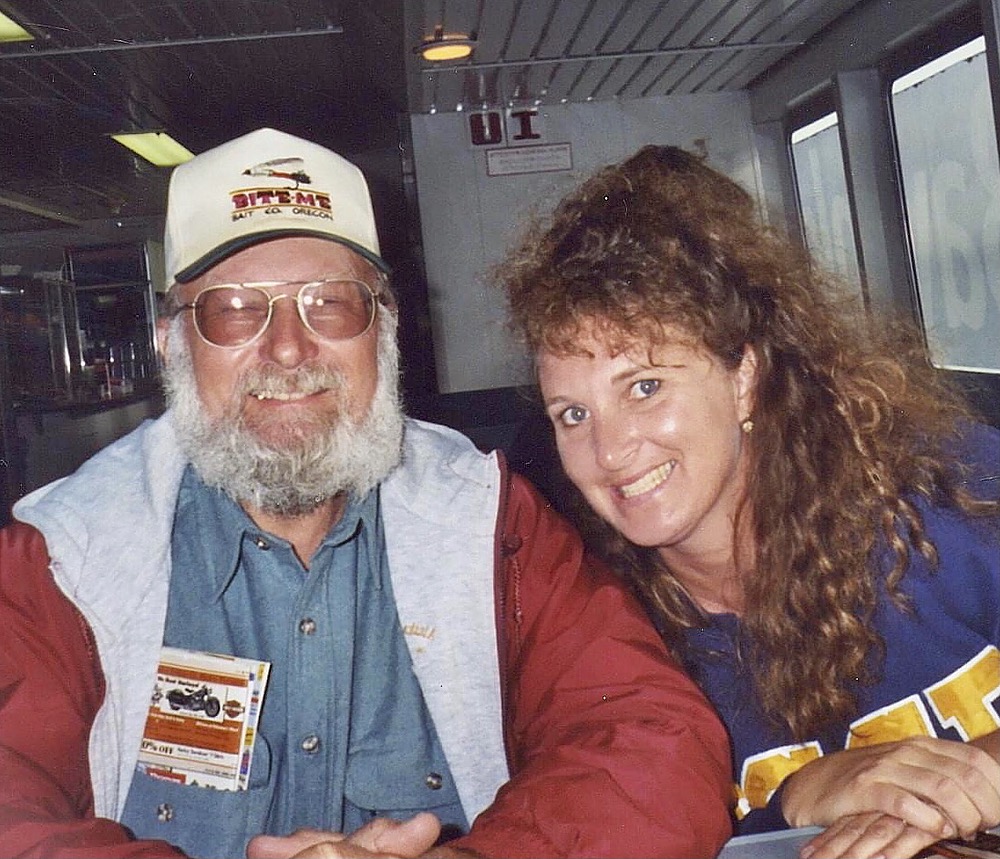 I will forever be "Daddy´s Best Boy" as inscribed on my locket. He gave me a gold Susan B. Anthony coin encased in glass pendant necklace when I graduated from high school. He told me he knew I had her courage and go into the world and make a difference like she did. Those around me say I do make a difference. I know he was so proud of me whether I heard it or not. He definitely gave me the gift of stories and never meeting a stranger. I use these gifts to share the love of Christ which he told me he was glad I had. I love you, Dixie. I will always be here for you, just a story away! oxoxox His Andi
Andi Loyd Ware
Family
September 19, 2021
Showing 1 - 2 of 2 results