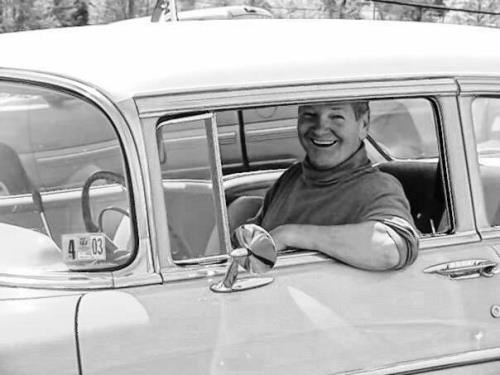 He graduated from Nanticoke High School in 1964. He then started his apprenticeship with plumbers Local 90 and later received his license with the Plumbers and Pipefitters Local 524. He worked on many notable buildings like the Scranton Federal Courthouse, the Berwick Nuclear Power Plant and the VA hospital where he met his future wife, who was volunteering as a candy striper. He was known to coworkers as the Candyman because he always brought enough sweets and goodies for everyone. He could always be counted on to come to your rescue any time day or night for plumbing emergencies or other problems.

Ted was known for his warm smile. He enjoyed spending time with his family and friends especially his best buddy, Tony Losito. He took great pride in sharing the harvest of his garden, his beautiful dinner plate dahlias and landscaping, and his much admired lawn showcasing his perfect diagonal cuts. He was an avid sportsmen and enjoyed fishing and hunting with his son Mike and brother Ed, playing in softball and basketball leagues, watching the Phillies and their two World Series titles, the EAGLES and their Super Bowl win over the Pats, and Penn State football. He loved cruising with Marge in his '57 Chevy listening to Elvis on the way to his favorite places including Curly Creme to pick up his ice cream sandwiches, Michael Mootz for chocolate covered strawberries and D's Pierogi.

He was born in Nanticoke to the late Celia and Edward Baker. He was preceded in death by his brothers Edward and Robert and sister Francis. Ted is survived by his wife of 54 years, Marge Baker, daughter Michelle, son Michael and his wife Wendy and their children MJ and Marcus, his sisters Ann Hughes, Sylvia Lasecki and husband Caz and several nieces and nephews.

In lieu of flowers donations can be made to Ted's favorite charity, St Jude's. Honoring Ted's wishes, a private celebration of life will be held at George A. Strish Inc. Funeral Home, 105 N. Main St., Ashley.

Published by Times Leader from Oct. 22 to Oct. 23, 2021.
To plant trees in memory, please visit the Sympathy Store.
MEMORIAL EVENTS
To offer your sympathy during this difficult time, you can now have memorial trees planted in a National Forest in memory of your loved one.
Funeral services provided by:
George A Strish Inc Funeral Home
MAKE A DONATION
MEMORIES & CONDOLENCES
5 Entries 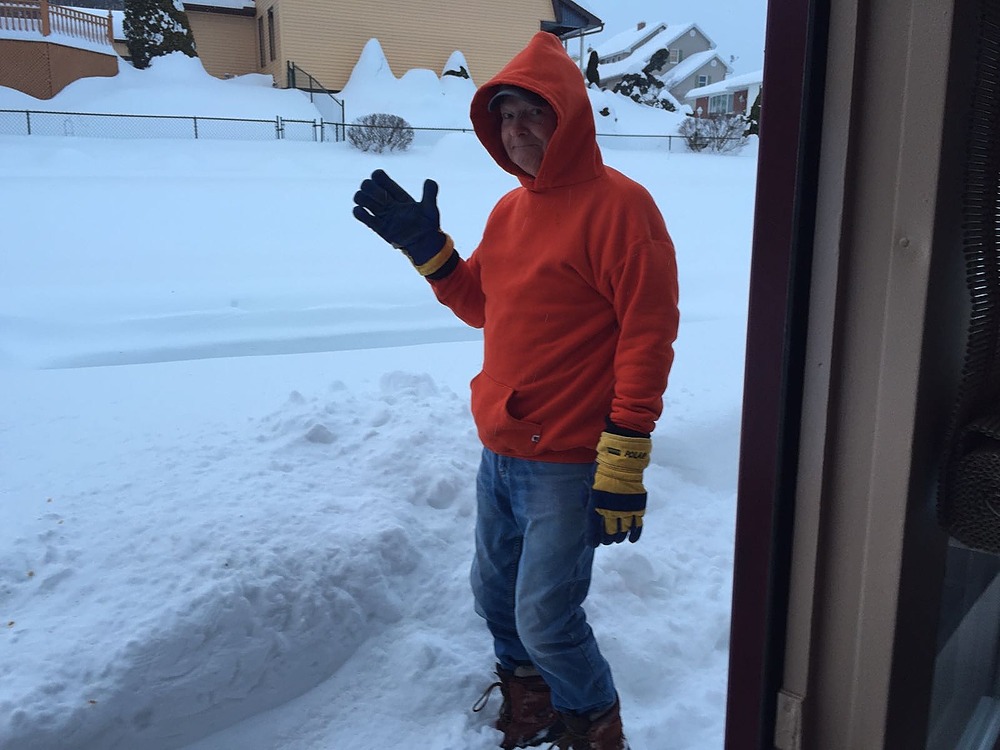 Those we love never truly leave us, you´re always in our thoughts, memories forever. May Ted rest in peace, our prayers for all of you. We miss you Ted
Rakesh Gondi
Friend
October 28, 2021 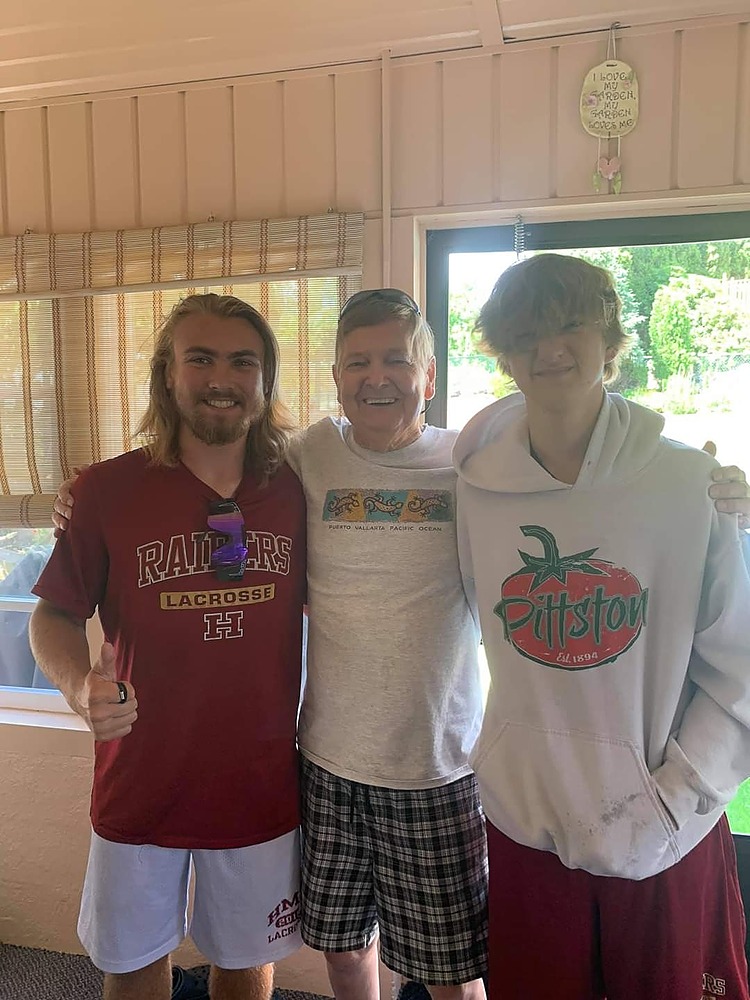 To the best Dad, one who would drop everything a d rush off to NJ to help us. And to the best Pop my boys could ask for, he always had an ear for their stories, a smile when they were down, an ice cream. Sandwich when they were hungry and a few bucks when they stopped by. We will moss you Dad for truly making us feel like family.
Mike Baker and Family
Family
October 26, 2021
I am so sorry for your loss.
Donna Yech Kaufer
October 24, 2021
Mike So sorry to hear about the passing of you're dad. Our prayers are with you and your family. John and Doreen Tasco
John and Doreen Tasco
October 23, 2021
Marge, Michelle, Michael and family. My sincere condolences to all of you. May Ted rest in eternal peace. Prayers for all of you.
Michael Belawicz
October 23, 2021
Showing 1 - 5 of 5 results