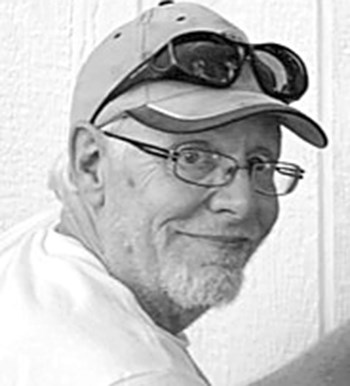 63, of Beach City, passed away unexpectedly on Friday, June 18, 2021 in Wooster Community Hospital at Wooster. Born in Dennison, he was the son of Donald W. Ball, Sr. of Dover and the late Charlotte (Miskimen) Ball. A graduate of Dover High School at Dover, Donald and was currently employed as a Plant Manager for Waynedale Truss and Panel and was also an honorably discharged veteran having served with the United States Air Force. Donald loved bowling and golfing and had formerly played in a number of local leagues. He, along with his father, managed a booth at the Dover Flea Market and he loved to go to auctions and antiquing so they could look for things to sell. Especially old coins and antique watches.