Doris I. Willey
1929 - 2021
BORN
1929
DIED
2021
FUNERAL HOME
Babcock Funeral Home Inc
19 Pulver Ave
Ravena, NY
Willey, Doris I. REVENA Doris Irene Koechlin went to be with the Lord on November 4, 2021, at the Teresian House. Wife of the late John Frederick Willey, she was born on October 23, 1929 in Alcove, N.Y., daughter of the late Gustav and Sarah Koechlin. Doris graduated from Ravena-Coeymans High School in 1946. She worked for Security Supply Corporation in Selkirk, where she met her husband John. They were married March 18, 1950, and enjoyed 54 years of marriage prior to his passing in 2004. She had the privilege of staying at home to care for their children and being a homemaker. She was a member of the First Reformed Church of Bethlehem and former member of the Trinity United Methodist Church, Coeymans Hollow. Survivors include daughters, Karen A. Boomhower, and Kathy J. (Roy) Deyo; son, Kim R. (Deborah) Willey; grandchildren, Oliver Boomhower, Jonathan (Robin) Boomhower, Mark (Adeline) Deyo, Amy (Eric) Korhonen, Matthew (Jessica) Deyo, Sarah (Jerry) Gerolymatos and Juliana (Nikhil Thomas) Willey; as well as 10 great-grandchildren. She was also predeceased by grandson, Michael John Deyo; and brother and sister-in-law, Richard and Joan Koechlin. Funeral services will be held 1 p.m. November 6, at the Babcock Funeral Home, Ravena. Relatives and friends may call at the funeral home prior to the service starting at 11 a.m. Burial will be in Chestnut Lawn Cemetery, New Baltimore. In lieu of flowers, those who wish may make a contribution to The First Reformed Church of Bethlehem, 38 Church Road, Selkirk, NY 12158. 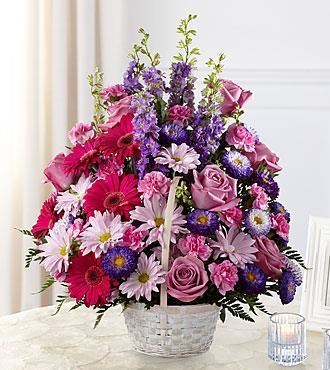