FUNERAL HOME
Raymond E Bond Funeral Home
1015 Kinderhook Ave
Valatie, NY
Tuttle, Esther Leeming KINDERHOOK Esther Leeming Tuttle, "Faity," of Kinderhook, died Thursday, July 9, 2015, at Camphill Village Ghent, surrounded by family and loved ones. She was a Broadway actress, author and "The Best Granny Ever." She was 104. Faity was born on July 1, 1911, in New Canaan, Conn. She was proud of her education from the Warrenton Country School in Warrenton, Va., where she learned French "with a Parisian accent", and horseback riding. Her acting career began in New York City in the 1930s, appearing on Broadway with Humphrey Bogart, Leslie Howard and in summer stock with Henry Fonda. She played various characters in the 1939 World's Fair. A long-time member of The Snarks, Ltd., she performed at the Amateur Comedy Club in New York City. Featured in the New York Times as a centenarian, she was recently in a BBC documentary on how to live a long active life. As a granny model, she enjoyed appearing in commercials, print ads and magazines like the Rolling Stone, Shape and Vogue. She appeared on Law and Order, the Conan O'Brien and the David Letterman shows, and in movies including, Cher's Moonstruck and Julia Roberts' film Mona Lisa. Her memoir co-authored with Rebecca Greer, "No Rocking Chair For Me" was written in 2003. Faity was a dedicated volunteer. She was chairman of the board of trustees of the Brooklyn Botanic Garden for seven years, an active member of the New York Chapter of the Colonial Dames of America, Mrs. Field's Literary Society and The Cosmopolitan Club. She divided her time between New York City and her 200-year-old farmhouse in Kinderhook. Her house was the home of Jesse Merwin, the prototype for Washington Irving's Ichabod Crane. Her contributions Upstate included serving on the board of the Shaker Museum and Library for 25 years. She was active in the Columbia County Historical Society, Friends of the Kinderhook Memorial Library and Old Chatham Hunt Club. She enjoyed riding horses and driving carriages until she was 89, yoga every morning, sipping martinis overlooking her ponds and being with her family. She is predeceased by her husband, Franklin Benjamin Tuttle; her daughter, Mary Debye-Saxinger; and her grandson, Christopher Tuttle. She is survived by her sons, Woodruff Leeming Tuttle (Dawn), Frank James Tuttle (Nora); and son-in-law Norwig Debye-Saxinger (Michele) all of Kinderhook. She is also survived by 10 grandchildren, Benjamin Tuttle (Sally), Thomas Tuttle (Mila), Tamzine Noxon (Steven), Elizabeth Carroll (Robert), Jefferson Tuttle, Gerhard Debye-Saxinger (Amy), Honor Taft (Douglas), Peter Debye-Saxinger, Maria Counts (Christopher), Tristan Debye-Saxinger; 23 great-grandchildren, a great- great-granddaughter and several nieces and nephews. A memorial service will be July 18, 2015, at 10 a.m., Dutch Reformed Church, Kinderhook, followed by interment at the family cemetery on Faity's Lane and a reception at the Merwin Farm House. A memorial service at the Brooklyn Botanic Garden will be at a future date. In lieu of flowers, donations may be made to: Brooklyn Botanic Garden, 1000 Washington Avenue, Brooklyn, NY 11225.

Published by Albany Times Union on Jul. 14, 2015.
To plant trees in memory, please visit the Sympathy Store.
MEMORIAL EVENTS
To offer your sympathy during this difficult time, you can now have memorial trees planted in a National Forest in memory of your loved one.
Funeral services provided by:
Raymond E Bond Funeral Home
MAKE A DONATION
MEMORIES & CONDOLENCES
14 Entries
The Abrahams/Nesbet/Thirkield families send their deepest sympathy to the extended Tuttle family. Faity was magnificent, inspiring and legendary. I feel lucky to have known her and enjoyed the radiance of her company and love for family. She had a glorious life and loved you and was so proud of you all.
Catherine Abrahams
July 30, 2015 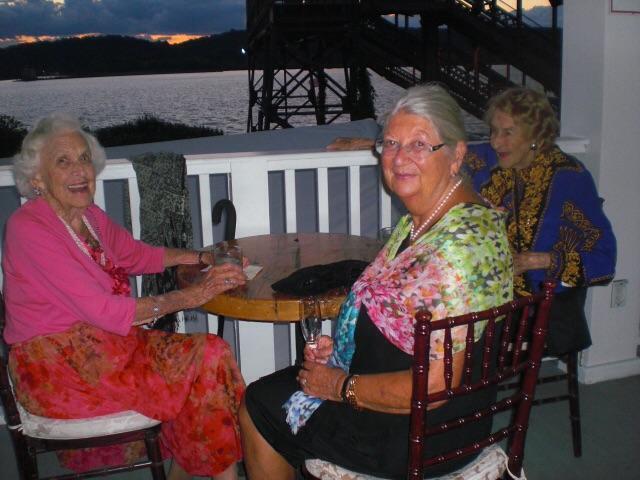 we are very sad to hear that faity passed away. she will be in our hearts.
schwifting, erika and conny
conny stede
July 21, 2015 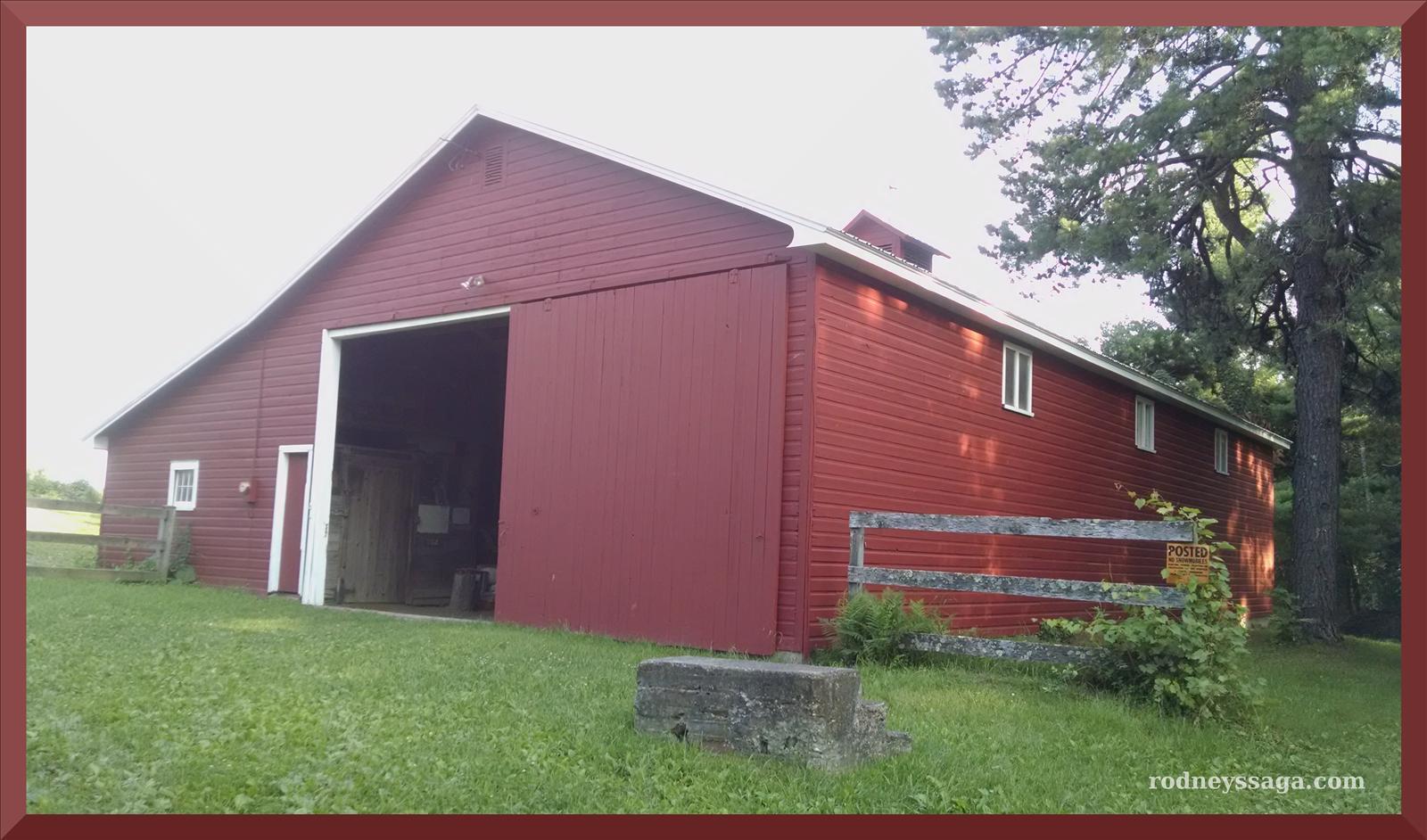 I hope Saturday was full of happy memories as well as of grief.
Katherine Walcott
July 21, 2015
We had the lucky opportunity to meet Mrs. Tuttle at a fundraiser for the Columbia County Historical Society's First Columbian's annual fundraiser. We were new transplants to Columbia County, New York. She was 102 then. She wore a silk fish scale full length custom gown and looked like a million dollars. When we complimented Esther on her gown, her response to us was " Oh this old thing, why I have had this since I was 100 years old." She was both a blessing to her family as well as to her entire community.
Robert Bluman
July 19, 2015
While Faity's death is sad for her family and all of us who knew her, it provided me with a clarion call to look back and realise the diverse richness Faity added to the quality of life in our community in large and small ways. My family and I have been enriched by knowing this lady who maintained her dignity and set a standard with a twinkle in her eye and mischief in her heart... I am deeply indebted to her family for sharing Faity with me. Rima Bostick
Rima Bostick
July 17, 2015
Sincere condolences goes out to the Tuttle family for your sad loss.
July 17, 2015
Faity always seemed to celebrate every day. An attribute we could all learn from. I am sure her memorial will be a celibration of a wonderful life, I am sorry i will not be able to attend. Sending you all, my condolences and thoughts.
ELLENOR W. Cox
July 15, 2015
An irrepressible spirit and an unmatched joie de vivre. Faity was truly a force of nature, and a model for anyone who aspires to be all he or she can be. She inspired everyone she touched, and she touched many with her life, her book, her art, her soul. Few have left such a joyous memory.
Wallis McClain
July 14, 2015
Dear Jim and Nora and family, Please accept my deepest sympathies on the passing of your Mom and Grandmother. She enjoyed a long and full life and was a truly amazing woman. May your memories comfort you at this sad time.
Jeff Anderson
July 14, 2015 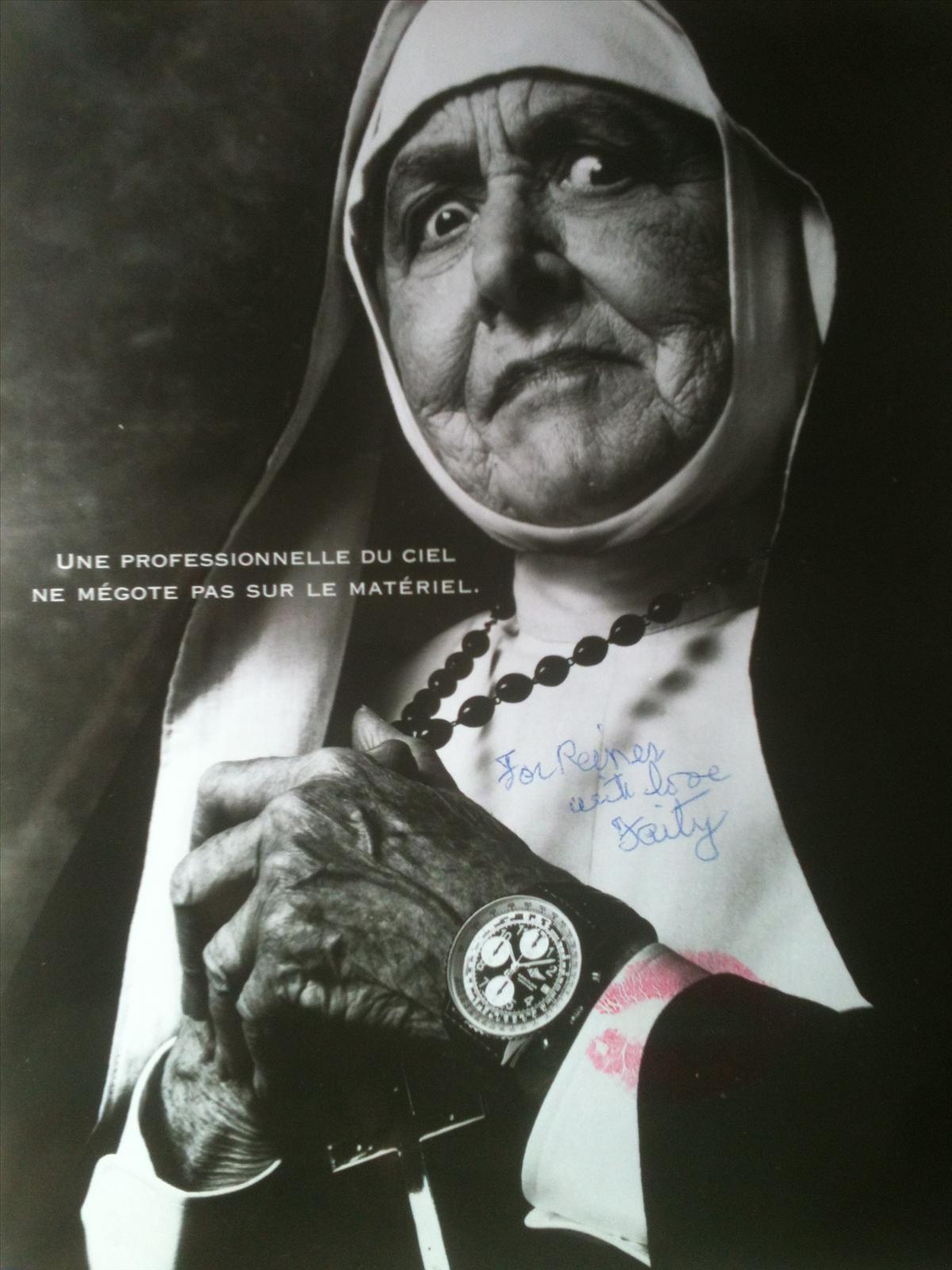 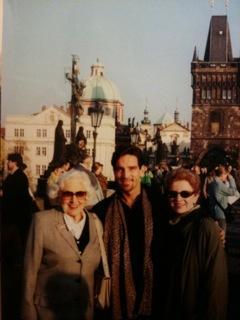 Saratoga races and far off places ~ Louisville Lou ( yes, She could sing too) .
With a zest for life, a kind word. A bright eyed knowing glance and that smile.
Her spirit and light would ignite fascination and wonder.
She captivated young and old alike with an astounding memory and a gift for story telling .
How can one be sad in having known someone so grand?
It was and is a privilege .
Faity taught me what I consider to be one of the greatest lessons in life.
"Never allow yourself to feel sorry for yourself"
Her mother taught it to her and she said it always served her well
even in the worst of times.
I took it to heart then and share it with you now.
So, instead of a tear , I will force a smile and Thank God .
She adored her family, respected nature and could always find
the bright side of things.
With the ability to make everyone of us feel so very special.
She lives on in spirit and in our hearts ~ Always.
Rainer Gomez-Arndt
July 14, 2015
It was both an honor and a pleasure to have known Faity. Her
irrepressible charm and energy were an inspiration. Her love of the Hudson River Valley, her farm, her family were truly admirable. And,how can anyone forget those marvelous parties she gave in her
shocking pink apartment here in New York City, with the
most interesting friends. She will be missed.
Susan Williams
July 14, 2015
Faity touched and inspired me every time I saw her (which was not enough). What a privilege to have known her, and to have danced at her 100th Birthday celebration at BBG. Tom and I send our deepest sympathy, many prayers and much love to every member of the Tuttle family. Faity was glorious!
Maureen Stewart
July 14, 2015
An amazing journey though this world. She certainly left her mark.
Linda Vault-Smith
July 14, 2015
Showing 1 - 14 of 14 results