BORN
April 10, 1936
DIED
November 21, 2013
Connors, Joseph L. MAYFIELD Joseph Leo Connors, 77, of Mayfield passed away on November 21, 2013. Formerly of East Norwich, Albany and Troy, Joe was a self proclaimed "accidental Chime Historian." He rang the bells at St Patrick's in Troy until the last Mass was said there in 2010. Joe was also known for the post card business he carried on from his father and his post cards can be found in numerous shops in the Tri-City area. For many years Joe was a volunteer firefighter with the East Norwich Volunteer Fire Department. He served in the United States Army and played trumpet in the Army Band. He was born to the late Arthea Davis and Joseph F. Connors on April 10, 1936 in Averill Park. Joe is survived by his loving companion, Gayle Q. Walrath; six children, Michael Connors (Michelle) of Newburgh, Lisa Canale (Donald) of Syosset, Steven Connors (Karen) of Leesburg, Va., Julie Hochman (Neil) of Syosset, Joseph C. Connors (Jennifer) of East Northport, and Michelle Giannotti (John) of Greenlawn. He is the beloved grandfather to 13 grandchildren. Funeral, Tuesday, November 26, 2013 at 1:30 p.m. from the Gardner Earl Chapel in Oakwood Cemetery, Oakwood Avenue, Troy, where the Liturgy of Christian Burial will be celebrated. Relatives and friends are invited to attend and may also call at the Riverview Funeral Home, Inc., 218 Second Ave. (corner of 104th Street), Troy on Monday from 6 to 8 p.m. Interment will take place immediately following the service in Oakwood Cemetery. For further information and online condolences, please visit TheRiverview FuneralHome.com.

To plant trees in memory, please visit our Sympathy Store.
Published by Albany Times Union on Nov. 24, 2013.
MEMORIAL EVENTS
No memorial events are currently scheduled.
To offer your sympathy during this difficult time, you can now have memorial trees planted in a National Forest in memory of your loved one.
Funeral services provided by:
Riverview Funeral Home
GUEST BOOK
20 Entries
I just "today" received an email from Gayle of Joe's passing. I am so sorry I didn't know then. My best memory of him was when he took me way up into the Bell Tower of St. Patricks to show me all the Bells and let me ring them as I had so many times heard them through North Central. I am sure his Spirit is there to guard them. He will be so missed.
Tina Urzan
April 8, 2014
I just learned of Joe's passing and am saddened for his family and friends. Although I have not seen Joe in many years, I will never forget him. He was always very kind to me when I was a child. Whether it was teaching me to ski or shift his old postcard delivery van, Joe was a great instructor. I will never forget him or his generosity.
Russell Davis
November 28, 2013
Joe brought chimes, all 800 of them, to the forefront as American instruments. His license plate even read CHIMER. We were privileged to know a great person.
George Matthew Jr.
November 26, 2013 What a devastating loss! Joe and Gayle invited me to accompany them on a "Chime Climb" in Lowell, Mass. a couple of years ago. It was a fascinating experience! Joe made a huge contribution to the knowledge of bells via his website, allchimes.org. He was a member of the American Bell Association.

May wonderful memories of Joe help Gayle and his family at this time. His spirit will always be with you.
Carolyn Whitlock
November 26, 2013
I'm so sorry to hear of the passing of Joe. Joe loved Troy and will forever be remembered. My thoughts and prayers are with all of you.
Carmella Mantello
November 25, 2013
With deepest sympathy to the family during your time of grief...God is for you a refuge and strength, A help that is there to be found during difficult times...May God provide you with peace and comfort to endure the days ahead.
Phil
November 25, 2013
Thinking of you Michael and the extended Connors family, I am so very sorry to learn of Joe's passing. Your father was an absolute delight of a man, always full of life. My deepest condolences to all of you, may happy memories help keep your Dad close in your heart and soul always. 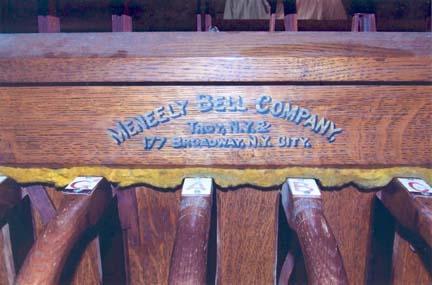 RIP, my friend. Bells and chimes in this area and beyond ring out for you. Thank you!
Andrew S Mace
November 24, 2013
Joe was very generous with his time and talents and shared several items in his postcard collection for my book on Troy's Little Italy. Rest in Peace, Joe. My condolences to his family and friends.
November 24, 2013 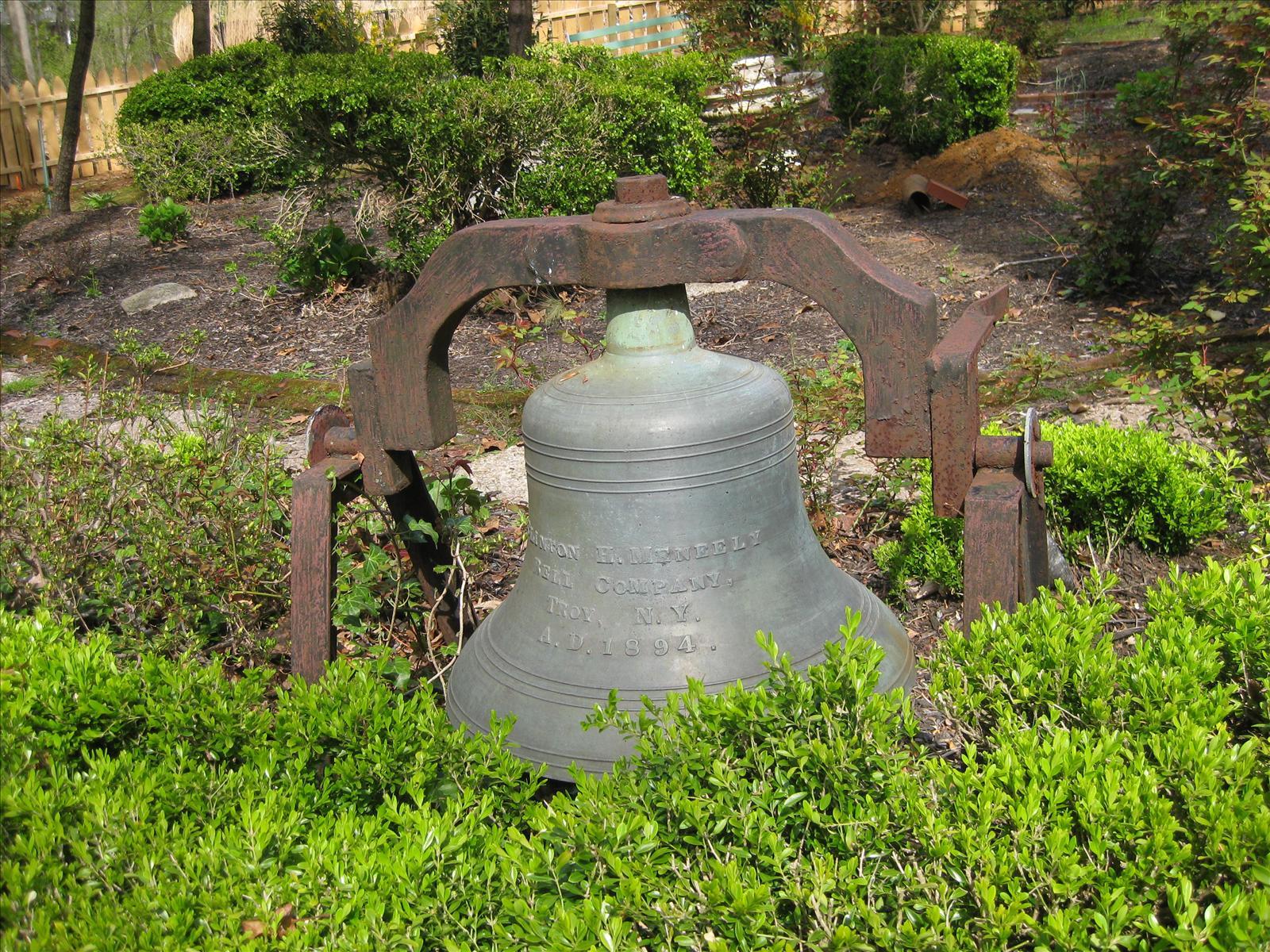 David Travis
November 24, 2013
It was a pleasure meeting Joe and sharing his interest in chimes around the country. We especially enjoyed his visit to the Cornell Chimes. He will be missed.
Judy Ogden
November 24, 2013
I am so sorry for your loss. What a blessing to all Joe was.. and how blessed he must have been by the love and compassion you share with all.
kyle bryce
November 24, 2013