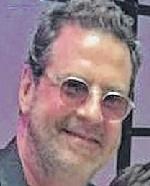 DuClos, Michael Peter BROOKLYN Michael P. Duclos, age 59, died peacefully, Tuesday, February 11, 2020, after a long fight with cancer. He was the father of Augustus DuClos; and the son of the late Joseph Duclos and Catherine Carney Duclos. He grew up in North Albany and attended Albany High School, and was very proud of his roots. He attended the University of Miami, Berklee School of Music, Boston and William Patterson College, New Jersey where he graduated with a B.A. in music and a master's in jazz arrangement. He played the bass guitar and upright bass, in several shows on Broadway in New York City. For a time, he was the music director at the New York, New York Casino in Las Vegas. He had written a column for Guitar World and Bass Player Magazines and was a transcriber, accomplished arranger, and studio session musician. Michael has recorded and performed with numerous music industry luminaries, including, Pete Townshend, Deborah Harry, Cyndi Lauper, Martha Wainwright, Ambrosia Parsley, Tracy Bonham, Garth Hudson, Roswell Rudd, Chris Cochrane, Joan Baez and many others. He also recorded several CDs and was an avid photographer. Mike had a sharp wit and incredible sense of humor, and is truly mourned by many friends in the music world in New York City, and the Albany area. In addition to his son Gus, Manhattan; Mike is survived by his brothers, Joseph (Barbara), Delmar, Thomas, (Wanda), Cambridge, Paul, Sarasota, Fla., and sister Judi (Keith Ramsdill), Saratoga Springs. Mike also had several nieces and nephews, Elizabeth, Megan and Phoebe Duclos, and Michelle and Paul Duclos Jr. There will be a private funeral service in Brooklyn. A celebration of Michael's life will be held at a future date in the Albany area. In lieu of flowers, the family request donations be made to the Multiple Myeloma Foundation on their website. https://themmrf. org/get-involved/donate-to-the-mmrf/

To plant trees in memory, please visit our Sympathy Store.
Published by Albany Times Union on Feb. 20, 2020.
MEMORIAL EVENTS
No memorial events are currently scheduled.
To offer your sympathy during this difficult time, you can now have memorial trees planted in a National Forest in memory of your loved one.
MAKE A DONATION
MEMORIES & CONDOLENCES
11 Entries
My heartfelt condolences to the DuClos family. Although I don't remember Mike growing up in N.A. my brothers remember him well. Later in life I spoke with Mike about his fight against MM. During my darkest times of fighting this same disease Mike gave me the courage to move forward in life with a positive attitude and belief I could overcome this cancer. I remember our exchanges very well and think often of his encouragement. I grateful Mike gave me his time and wisdom at a time I needed them most.

Cindy Struwe Applebaum
February 22, 2020
To The DuClos Family,
I was shocked and deeply saddened to hear of Mike's passing. He was a true and favorite son of North Albany who was loved by everyone in our small community, and by anyone else who was lucky enough to know him. While it goes without saying that he was a brilliant and supremely talented musician, it was, along with his many other qualities, his good nature, his rock-solid character, his unparalleled sense of humor, and his forthrightness that helped make him the stellar person he truly was. He was, without question, one of the finest people I have ever had the great fortune to have known. My prayers and deepest condolences go out to his son Gus, his brothers Paul, Joseph and Thomas, sister Judi, and to his entire family at this most terrible loss. Duke, you were a great guy, a great friend, and our memories of you will have to sustain us all, until we meet up with you again on the other side! Rest In Peace, Mike!
Michael Thorpe
February 20, 2020
Thanks for all the laughs and great music, Mike. I love you, R.I.P.
Matt King
February 20, 2020
Mike, The years haven't diminished the fond memories we shared in our youth, I will always treasure those days and our friendship, God Bless. Gary
Gary Kulzer
February 20, 2020
To the entire DuClos Family,
I am so very sorry for your loss. I saw this obituary today and it hit me like a ton of bricks. I am very sad and in disbelief. Please let me know the date of the celebration of Michael's life. I want to say farewell to my old friend.

I'm going to direct the note below to Michael, because I want to believe he can somehow receive my message.

Mike,
How can it be? How can you be gone so soon? I tried my best to track you down a few years back so we could catch up a little bit. I did my best detective work and found a former bandmate and a manager. But they didn't have a way to contact you and all leads came up short. I was hoping to find out a date for one of your gigs so I could see and hear you and reconnect. It did not happen and this will be one of my great regrets in life.
I have so many memories of growing up as your neighbor on Van Rensselaer Blvd. in North Albany. Your mom and dad always were great to me and took me in as if I was their own. I still smile when I think how your mom teasingly referred to me as Mr. McGillicudy! I have no idea where that came from but it was just part of your mom's many charming ways.
I'm happy to see that you were proud of your roots. We had a great life, didn't we? Carefree days running around between our houses and covering all of North Albany.
You were a year older than me and I always looked up to you. I never got a chance to tell you this but I was always in awe that you took your childhood love of music and followed through to make it your life and your career. I can vividly recall when you first started taking music lessons. Never did I dream that you would become so accomplished and successful. I greatly admire you for that pursuit of your passion. I've thought of you often and you've inspired me to follow through on things when the end of the road was no where in sight. I wish I had the chance to tell you that face-to-face. Thank you.
I wish you peace. When I hear the distant rumbling of thunder in the heavens, I'm going to imagine it's you, working on a new arrangement with your new session musicians.
Continue to look upon your family and friends and guide us with your inspiration. Until we meet again...
Mark Kulzer
February 20, 2020
Our deepest sympathy to the DuClos family and friends.
Paul & Pamela Nuzzi
Port saint Lucie, Fl
paul nuzzi
February 20, 2020
Rest Easy Cuz. Much Love,Light and Peace to all.
Love,
The Gang
Joe,Tom,Bob,Robin,Shawn,Joe
Robin Brant-Lopez
February 20, 2020
R.I.P. Michael
you will be missed
MAIRBETH & TOM DUCLOS
February 20, 2020
My deepest sympathy to the DuClos family and friends. May God give you comfort and peace during this difficult time.
Roseann Longo
Friend
February 20, 2020 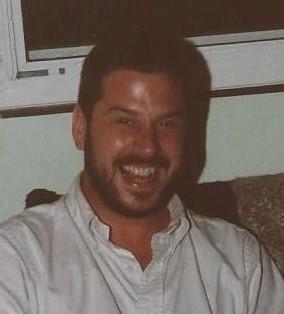 Mike, I have so many memories of you I cannot choose just one. They are going through my head like a kaleidoscope of images. The memory of the first time I ever held you as a baby. The memory of the day I lost you in Topp's. The memory of the time you grabbed dad by the collar (as he was driving) and said to him "Ya, lookin' for trouble? Ya came to the right place". You were about 3 or 4 years old. The memory of the last time I spoke with you and you told me you love me. I am missing you so much. I love you, my brother!! Jude
February 20, 2020 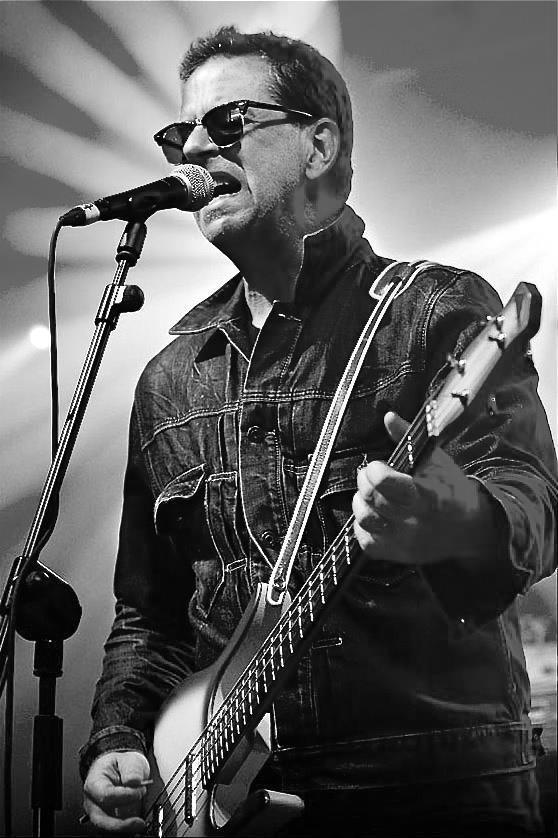