FUNERAL HOME
Hans Funeral Home
1088 Western Ave
Albany, NY
Lebron, Nathan ALBANY Nathan Lebron was born in Harlem, on February 20, 1971, and raised in San Sebastian, Puerto Rico by his maternal grandmother Clara Orengo. He passed away July 19, 2016, from complications due to the late-onset effects of radiation exposure during his successful fight against spinal cancer as a teenager. He is survived by his wife, Charlotte Lebron (Gardner); his mother-in-law Salma Assemany; his mother Millie Cruz; his sisters, Evelinda Lebron (Benjamin Perez), Margie Lebron (Freddie Falu), Marlene Lebron, Taina Cruz; his brothers, Robert Cruz and Agapito (Pete) Lebron; many nieces and nephews, his goddaughter and his great friend Marc Applebaum. He was predeceased by his father, Agapito Lebron; his father-in-law, Dr. Lytt Gardner; and brother, James "Charlie" Cuadrado. In 1989, Nathan graduated with honors from the Harry S. Truman High School in New York City. In 1997, he earned a bachelor of arts in computer Science from the State University of New York at Albany. In 2006, he earned a master's degree of liberal arts in information technology from Harvard University. Nathan became the director of information systems for The National Baseball Hall of Fame and Museum in Cooperstown from 2003-2008. In 2009, Nathan was the Republican candidate for mayor of Albany becoming the first Hispanic to do so. Nathan served as chairman of the Board for the Hispanic Coalition of New York and as a member of the Board of Directors for the Albany Community Action Partnership (ACAP). At the time of his death, he was employed as a contracted systems engineer at Albany Stratton Veteran Administration Medical Center. Nathan Lebron dedicated his life to helping young kids attend and graduate college. He believed college is the key to ending poverty and achieving the "American Dream" and has awarded several scholarships to students in need. Nathan was a loyal Buffalo Bills fan, listened to music by Kraftwerk and other electronic bands and enjoyed smoking an occasional cigar and drinking a glass of scotch with his pet cats. The family would like to thank all the nurses, technicians and physicians that provided care at St. Peter's Hospital and St. Peter's Hospice Inn. A memorial service will be held at Hans Funeral Home, 1088 Western Ave., Albany on Sunday, July 24, and will begin at 1 p.m. In lieu of flowers, donations may be made in his name to: ACAP Albany Outreach Office, 333 Sheridan Ave., Albany, NY 12206. To leave condolences online please visit simplechoicescremation.com

To plant trees in memory, please visit our Sympathy Store.
Published by Albany Times Union on Jul. 22, 2016.
MEMORIAL EVENTS
No memorial events are currently scheduled.
To offer your sympathy during this difficult time, you can now have memorial trees planted in a National Forest in memory of your loved one.
Funeral services provided by:
Hans Funeral Home
MAKE A DONATION
MEMORIES & CONDOLENCES
Sponsored by John Raup.
32 Entries
I know you would be a voice of reason during this challenging time. Always remembered. Never forgotten.
Gilda Klug
Friend
July 16, 2020
Continued Rest Dear Brother, everytime this guest book comes around, you know I will definitely drop my two cents in, just for a brief hello to his Family, and another Rest in Peace, to the man, Nathan Lebron. D.E.P. Hermanito.
Willie Colon
Friend
July 16, 2020
Continued Rest Dear Brother R.I.P. You will not be forgotten.
Willie Colon
July 16, 2019
Missing you!
John Raup
July 16, 2019
Dear,Charlotte,

The service for Nathan was one of the most inspiring I have ever attended.

I am keeping you and other family members in my thoughts and prayers.

Love,
Lois Wilson, member, Zonta Club of Albany
July 28, 2016
Nate was a colleague at the Baseball Hall of Fame. Always smiling, always willing to help. Heaven has gained an angel. My condolences to his family.
Claudette Scrafford
July 28, 2016
Charlotte, My name is Tom Obrien I used to manage the Goodyear store on wolf rd Nathan and I had such great conversation and he was such an uplifting person to everyone he met I am so sorry for your loss.
July 25, 2016
Charlotte and Family, I am so sorry to hear of this tremendous loss. You are in my thoughts during this difficult time.
Erika (Hague) Rosney
July 25, 2016 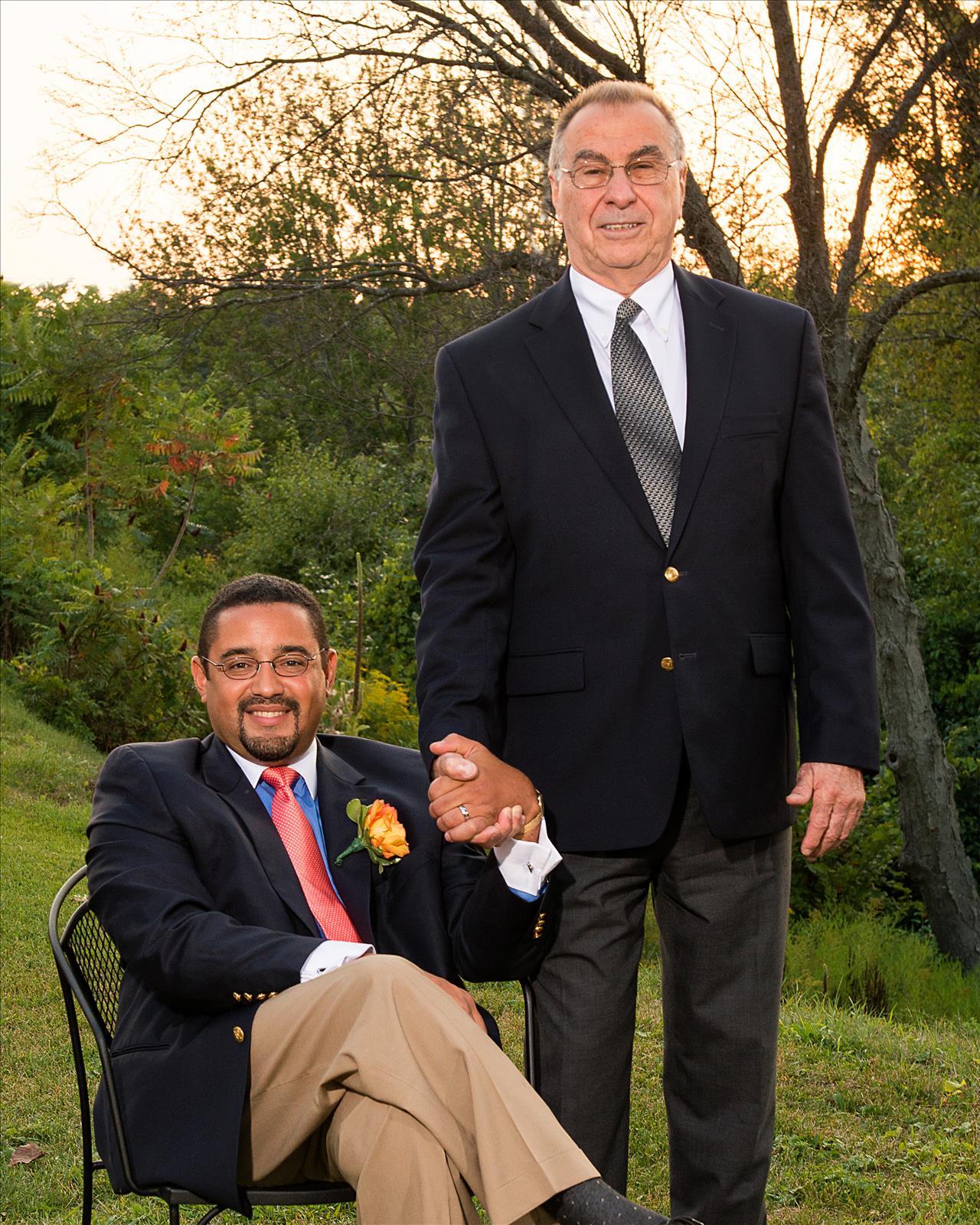 Nathan:
Saying the words at your funeral was one of the hardest things I have ever done. You were as a son to me, and a brother to my daughters, a bridge to our Michelle we lost and an essential part of my family.
I have never met a more loyal, strong, honest and valuable person. You are loved still, and will be endlessly missed.
Marc Appelbaum
July 25, 2016
My condolences to Charlotte family, and Lebròn family! Nathan was an extraordinay man, and friend! We are going to miss him so much! big hug Charlotte!
Sonia Colòn
July 24, 2016
My thoughts and prayers are with Nathan's family. I had the privilege of working with him and he was an excellent leader of the board of directors of ACAP. Albany lost a great person. RIP Nathan
Paul Koniowka
July 24, 2016
My thoughts and prayers are with you Charlotte.
Vicki Gray
July 23, 2016

Nathan !!
I had the pleasure of meeting and hanging out with you, in your quest to run for Albany Mayor we had awesome times on my Salsa Radio Show. although you did not win the Election, you surely won my Heart over. The Red T-Shirts that you purchased while running for mayor. will be cherished for life. you were also a great inspiration in my continuing my Education. Puerto Rico has lost a Hero. Heaven has gained a King. Que descanes en eterna Paz, Hermanito !!! ... (R.I.P.) Dear Brother .... Willie (El Coco) Colon
Willie Colon
July 22, 2016
I am greatly saddened to read about the passing away of my friend and co-work Nathan. He was a truly fun guy to be around and had an upbeat personality to say the least. He shall be missed by me and many others. Yet, now he is with God. I am very sorry to read that this was caused by the very same radiation that let him beat the great odds against him beating cancer. But now he is with God.
Jim Hennessey
July 22, 2016 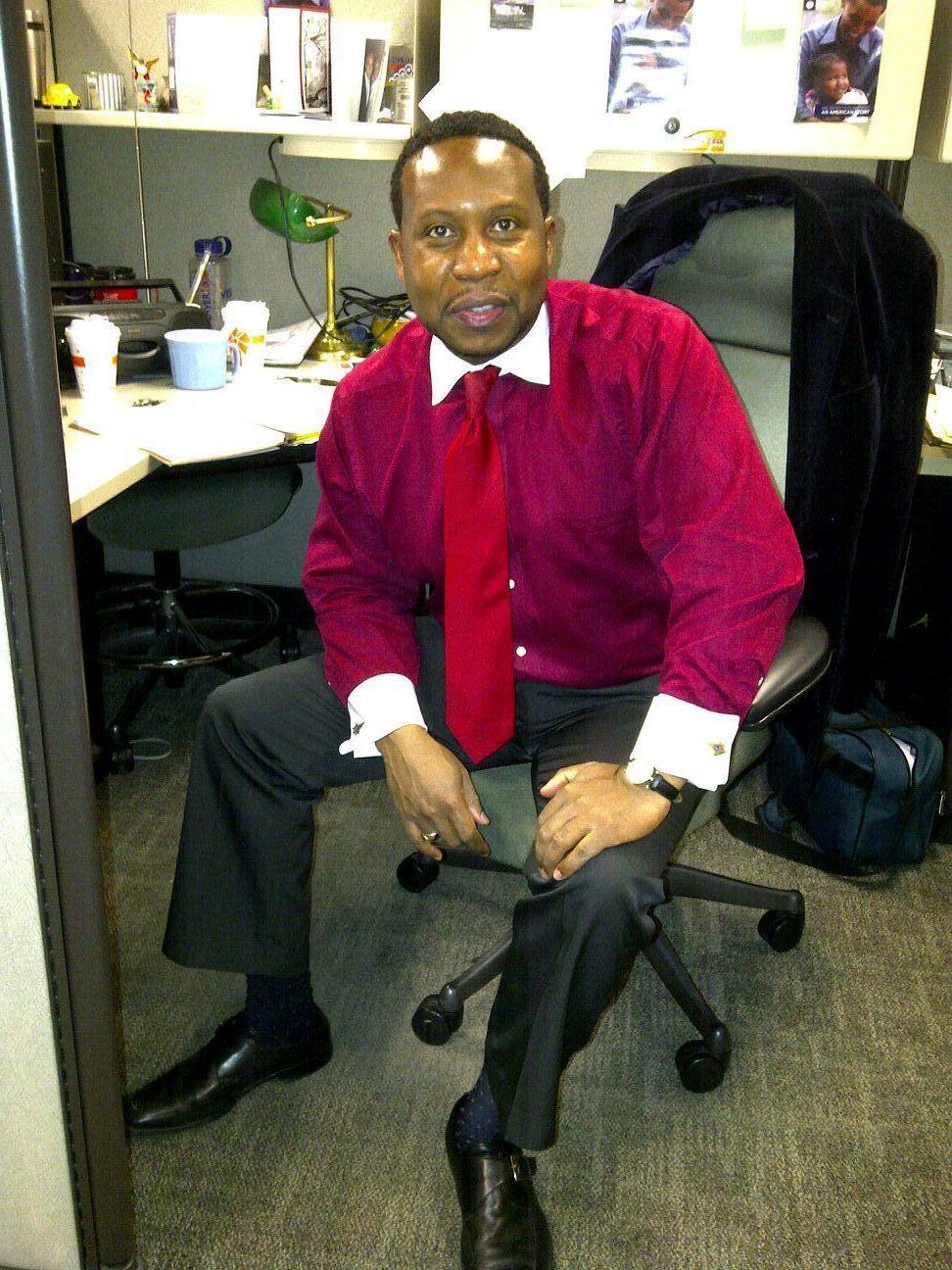 Nathan you and I had a great time three years ago at the black and Puerto Rican caucus event. Charlotte my deepest to you and your family.
Gustavo santos
July 22, 2016 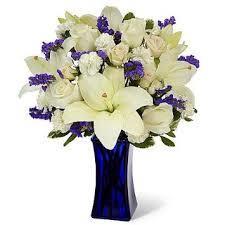 Sadness will reign for a while but the more you think about your wonderful lives together the more bright thoughts will override the sad ones. Sending our love to you. Marsha and Dennis xxoo
Marsha White
July 22, 2016
Charlotte...my condolences to you and your family. Nathan was inspiration to many and exemplified that anything can be accomplished if you are willing to put the work into it.
Winston Persaud
July 22, 2016
I worked with Nathan at the Hall of Fame and he was always extremely friendly and extremely helpful. A good man, he will be missed. My condolences to his family and friends.
Gabriel Schechter
July 22, 2016
Nate,
I will miss our coffees together, and your jokes. You truly lived a life full of obstacles that you overcame with great strength and optimism. You were always happy and a pleasure to talk to. Be free and light up the next world as you did this one.

Charlotte,
We are all thinking of you and are here for you. Nate was a good man, and that is saying a lot. 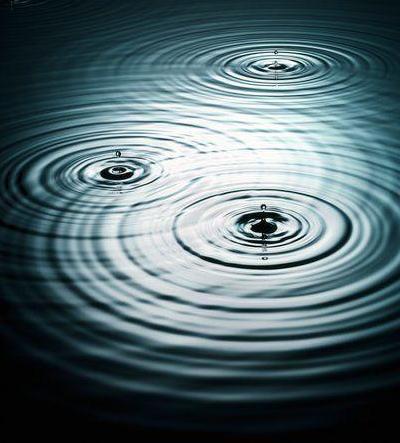 Making "Ripples of Hope" knows no party boundaries. Nathan brought hope and optimism wherever he went. Our condolences to his wife, his family, his many friends.
Your friends at the RFK Democratic Club
Maureen O'Brien Matt Peter
July 22, 2016
I'll miss you Nate on soccer chat we often had. My condolences to Nate's family.
Mohammad Siddiqi
July 22, 2016
My deep condolences and I pray that God blesses his soul with ultimate love and make his family the focal point of all His Mercies and grant them patience.
Faisal Ayub
July 22, 2016
Peace Nate! Ill never forget the times we had. Rest easy papa.
Jason Rodriguez
July 22, 2016
So sorry to hear of Nathan's passing. My heart is very sad for all those he has left behind, mostly Charlotte. You are in my thoughts and prayers. Be strong!
Nanci Lutz
July 22, 2016 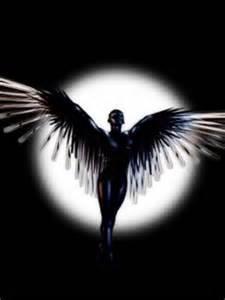 Charlotte, Sending my heartfelt condolences to you and your family in your time of sorrow. God will see you through just take it one day at a time. Remember earth has no sorrow that heaven can not heal and Nathan will always be with you as your guardian angel.
Benita Willingham-Hayes
July 22, 2016
Words cannot express how much I will miss our chats. May your rest in the warm embrace of our Lord, hermanito.
Gilda Klug
July 22, 2016
My prayers go out to all friends and family Nathan's personality touched in some way or another, he had such a great spirit. Goodbyes are forever and I truly believe we will meet again so I will simply say, till we meet again my friend, till we meet again.....
Dan Zukowski
July 22, 2016
So sorry to hear that Nate has passed! I worked with Nate at OPWDD/ OD Heck. He was always smiling and enjoyable to talk to. He was always good at making my day brighter with his presences.
I'm sorry for the families loss!
Laura Hoenig
July 22, 2016
Regina Goodbee
July 22, 2016
May your hearts soon be filled with wonderful memories of joyful times together as you celebrate a life well lived.
Bob Pulver
July 22, 2016
Showing 1 - 32 of 32 results