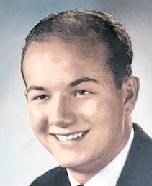 BORN
1940
DIED
2021
Grogan, Thomas P. MECHANICVILLE Thomas P. Grogan died peacefully on January 21, 2021, at the Teresian House Nursing Home after a long battle with Parkinson's Disease. Born in Troy on September 10, 1940, son of the late Thomas and Lucy Piccirilli Grogan, he graduated from Mechanicville High School and later from SUNY Cobleskill. Tom was a florist for many years, working in various parts of the Capital Region before opening his own shop, Grogan's Florist, Clifton Park from 1972 until the early 2000's. He was a former member of the Boy Scouts, serving as a scout leader and former member of its Board of Directors. A man of strong faith, he was a member of Corpus Christi Church and was a member of the Secular Franciscan Order and also the Secular Institute of Missionaries of the Kingship of Christ. A naturally giving man, he often was involved in charity work, especially with Little Sisters of the Poor. Tom is survived by daughter Laurie Ficili of Johnstown; brother, Peter Grogan; and several nieces and nephews. He was predeceased by his sister Lucia Pelosi; and longtime friend Louis "Bud" Mayerson. A Mass of Christian Burial will be held at 10 a.m. on Tuesday, January 26, at Corpus Christi Church, 2001 Route 9, Round Lake with burial to follow in St. Paul's Cemetery, Mechanicville. Those wishing to attend are asked to be at the church by 9:45 a.m. to allow time to sign in. In lieu of flowers, memorials may be made to a charity of one's choice in memory of Thomas P. Grogan. Visit devitosalvadorefh.com to leave condolences and for directions.

To plant trees in memory, please visit our Sympathy Store.
Published by Albany Times Union on Jan. 24, 2021.
MEMORIAL EVENTS
Jan
26
Mass of Christian Burial
10:00a.m.
Corpus Christi Church
2001 Route 9, Round Lake, New York
Funeral services provided by:
DeVito-Salvadore Funeral Home, Inc.
GUEST BOOK
2 Entries
We will miss Tom very much,It was like I was a part of his family,he remembered my grandkids names and always asked about how I feeling and doing,He touched alot of people here,good garden advice too!
Nurse Kelly
January 26, 2021 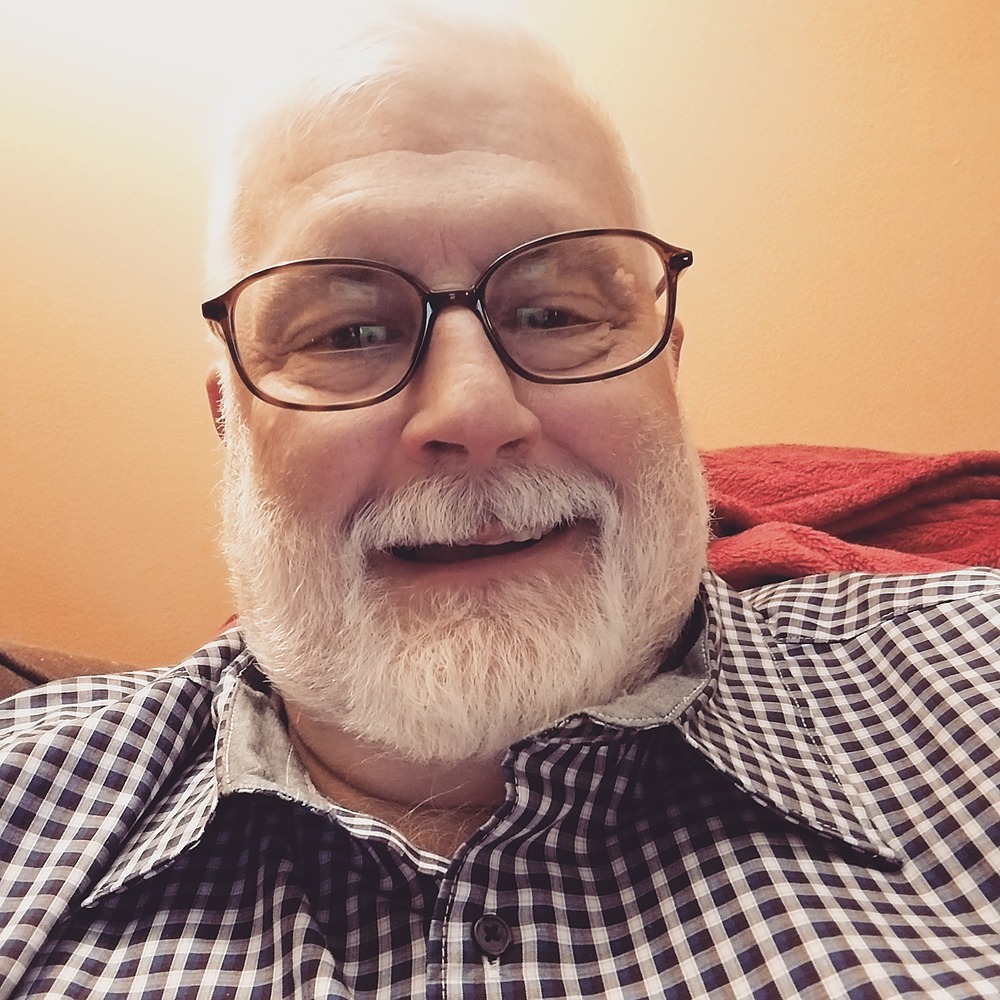