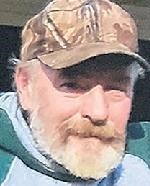 BORN
1947
DIED
2021
Piche, William "Bill" T. EAGLE BRIDGE William "Bill" T. Piche, of Eagle Bridge, passed away peacefully at home on Tuesday, January 5, 2021, after a courageous battle with cancer. Born in Troy on August 30, 1947, Bill was the son of the late Melvin and Florence (Mahoney) Piche. He was raised in Grafton and after graduating from Berlin High School in 1965, earned a degree in diesel mechanics from Hudson Valley Community College. In September of 1970, Bill married the love of his life, Peggy Reckner. The two were inseparable and shared an unbreakable bond for 47 years until her death in 2017. A highlight of their life together was the birth of their daughter Alison and the memories they made brought joy to Bill for the rest of his life. Together Bill and Peg owned and operated Shady Maple Kennel of which they bred Cocker Spaniels, Blue Tick Hounds, and in later years, Labrador Retrievers. The hounds Bill and Peg bred were some of the best hunting hounds in the area, and as avid hunters, Bill, Peg, and their daughter Alison competed in hunts throughout the northeast for many years. Bill was a talented horseman, blacksmith, hunter, and storyteller. He enjoyed NASCAR and reading stories about the "Old West." He would often say that he was born 100 years too late. Bill retired in 2016 after being self-employed for over 40 years as a farrier and cattle hoof trimmer. He loved spending time on his client's farms talking about animals and politics. Bill was extremely proud of his patriotism and his relationship with Jesus Christ. He was a loving and caring person who cared for his family, including stepping in as a parental figure for his niece Kelly and nephew Michael, and providing stability and guidance when needed to all his family. Bill is survived by his nieces, Kelly Ann Shaw of Scotia, Erin (Jerry) Sims of Richland, Wash., and Kimberly (Brian) Marks of Spring Hill, Fla.; nephews, Michael Horton of Troy, Joe Horton of Richland, Wash., and Louis (Valerie) Audi of Richland, Wash.; cousin Joe (Stephanie) Mahoney of Nassau and several great-nieces, great-nephews, and cousins. He is also survived by his best friend from birth, Peter (Susan) Miller of Buskirk. In addition to his wife Peg, Bill was predeceased by his daughter Alison; and his sister Margaret "Patsy" Piche. Bill's family would like to graciously thank Pastor Dale Hall for the support he has provided to Bill (and Peg) over the years and for the past year during Bill's illness. We would also like to thank Bill's friend Carol Gulley for providing care and companionship for him during his sickness. In keeping with Bill's generous spirit, it was his decision to donate his body to the Anatomical Gift Program at Albany Medical Center, for the advancement of science. A memorial service celebrating Bill's life will be planned for a later date. Those wishing to make contributions in Bill's memory, may do so to either The First Baptist Church of Hoosick, 648 South St., Hoosick, NY, 12189 or to The Petty Family's Victory Junction Camp, 4500 Adam's Way, Randleman, NC, 27317.

To plant trees in memory, please visit our Sympathy Store.
Published by Albany Times Union on Jan. 28, 2021.
MEMORIAL EVENTS
No memorial events are currently scheduled.
To offer your sympathy during this difficult time, you can now have memorial trees planted in a National Forest in memory of your loved one.
GUEST BOOK
4 Entries
Peg, so sorry for your loss. Will always remember the love you had for each other and your family. My prayers are with you. Joan
Joan Bendetti
February 1, 2021 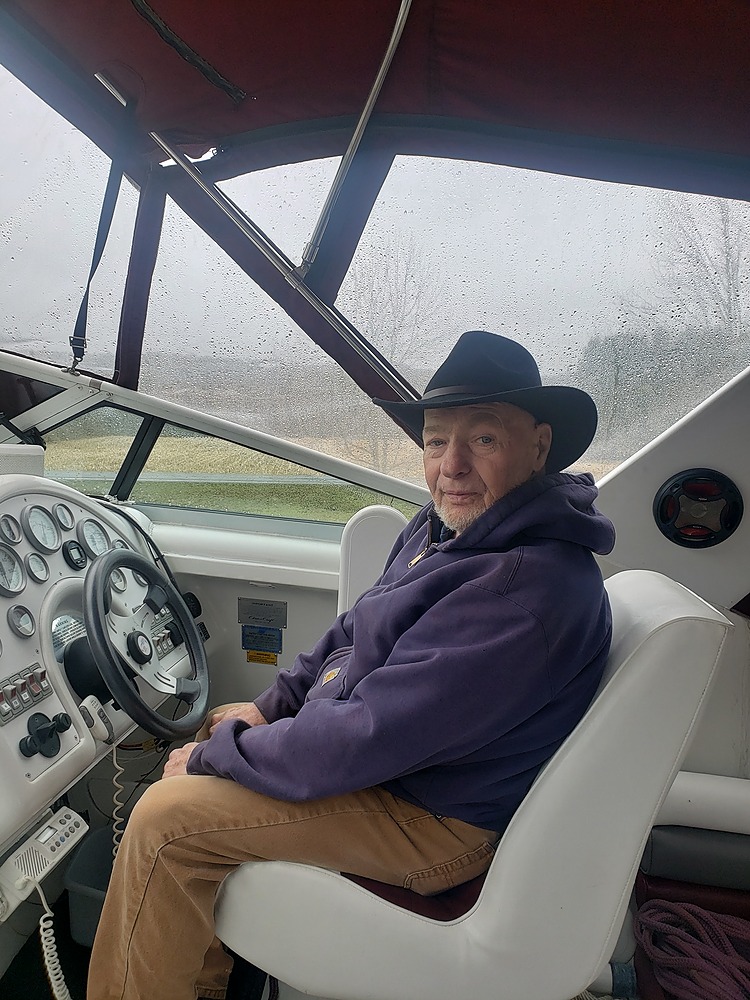 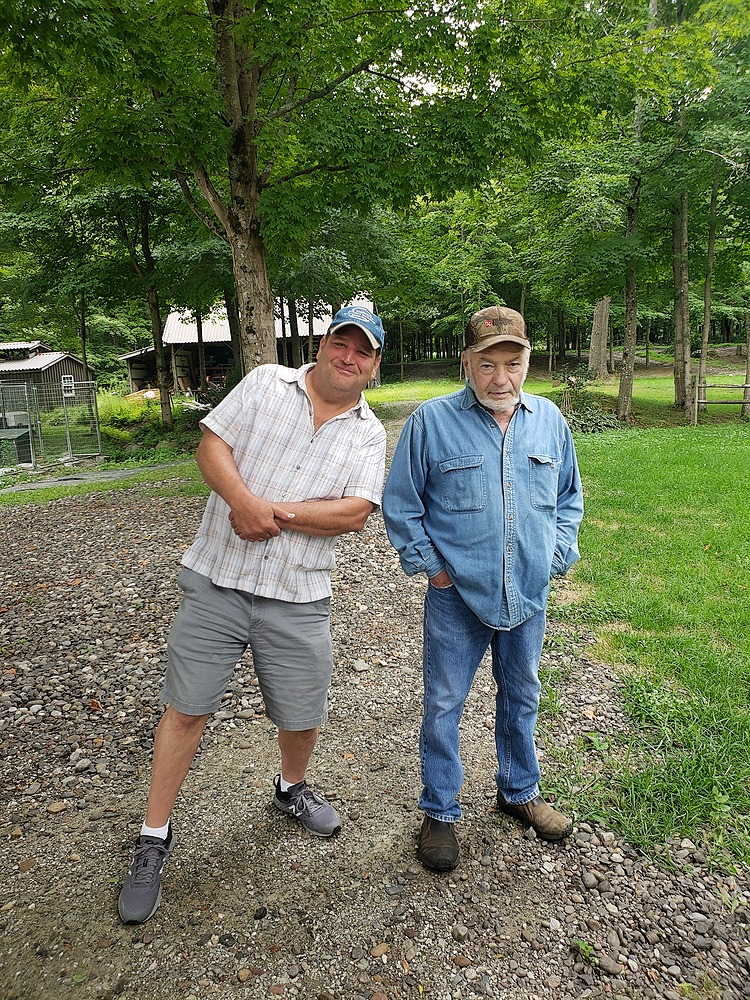