John Acuff
1955 - 2018
BORN
1955
DIED
2018
FUNERAL HOME
Naugle Funeral Home - Jacksonville
1203 Hendricks Ave.
Jacksonville, FL
ACUFF
John William Acuff Jr. died June 25, 2018, in Jacksonville, Fla., a city he loved dearly and that had been his home since high school. He was 63.
Acuff was born April 28, 1955 in Melbourne, Fla., to John William Acuff Sr. and Marion Swanda Acuff Ebersole. His family traveled to many places before settling in Jacksonville for his high school years. He attended the University of Georgia on a ROTC scholarship briefly, then spent a stint in the merchant marine, and served four years in the U.S. Coast Guard, joining up with his brother Michael. He served on the U.S. Coast Guard Cutter Dauntless during the Mariel boatlift.
Acuff Jr. later moved to Jacksonville, where he worked as a newsroom clerk writing obituaries and briefs at The Florida Times-Union, attended classes, and played guitar by ear for friends at home in the Riverside neighborhood. He moved to Charlotte, N.C., in 1986 and worked at The Charlotte Business Journal and then The Charlotte Observer, where he was a circulation district manager. He was a member of the Masons.
He came from a line of frontier people and soldiers, with his grandfather, Albert Gaines Acuff, born in Rising Fawn, Ga., and moving to central Florida. His father, John William Acuff Sr., was born in Lake Wales, Florida, and served in the Coast Guard for 21 years during the Korean and Vietnam conflicts, bringing along the family of three boys and his wife in travels to Thailand, Hawaii, Virginia, and Florida.
Acuff Jr. was proud of being a true Florida native, born in Melbourne, and even North Carolina winters chilled him to the bone. He returned to Jacksonville from Charlotte in 2005. He was happiest fishing in Florida's rivers or being near a marsh or beach.
At his best, he was charming, brilliant, handsome, and religious, blending Southern Baptist Bible knowledge with a respect for Eastern religions.
Acuff is survived by his daughter, Sarah Allison Acuff of Carrboro and Charlotte, N.C.; mother, Marion Swanda Acuff Ebersole, and brothers, Michael Scott Acuff and Keith Patrick Acuff, all of Jacksonville, Fla.
A memorial service will be held later. Arrangements are being held by Naugle Funeral Home.

Published by Florida Times-Union on Jul. 3, 2018.
To plant trees in memory, please visit the Sympathy Store.
MEMORIAL EVENTS
To offer your sympathy during this difficult time, you can now have memorial trees planted in a National Forest in memory of your loved one.
Funeral services provided by:
Naugle Funeral Home - Jacksonville
MAKE A DONATION
MEMORIES & CONDOLENCES
Sponsored by Jacksonville.com.
7 Entries
He was always a nice guy. May God Be With Him & His Family
Esse
July 5, 2018
Bill and I attended High School together and I will always remember him as an upbeat and sweet guy with a great sense of humor. Rest in Peace and my prayers go out to the Family. I know you will be missed greatly.
valerie Pratt-Perry
July 4, 2018 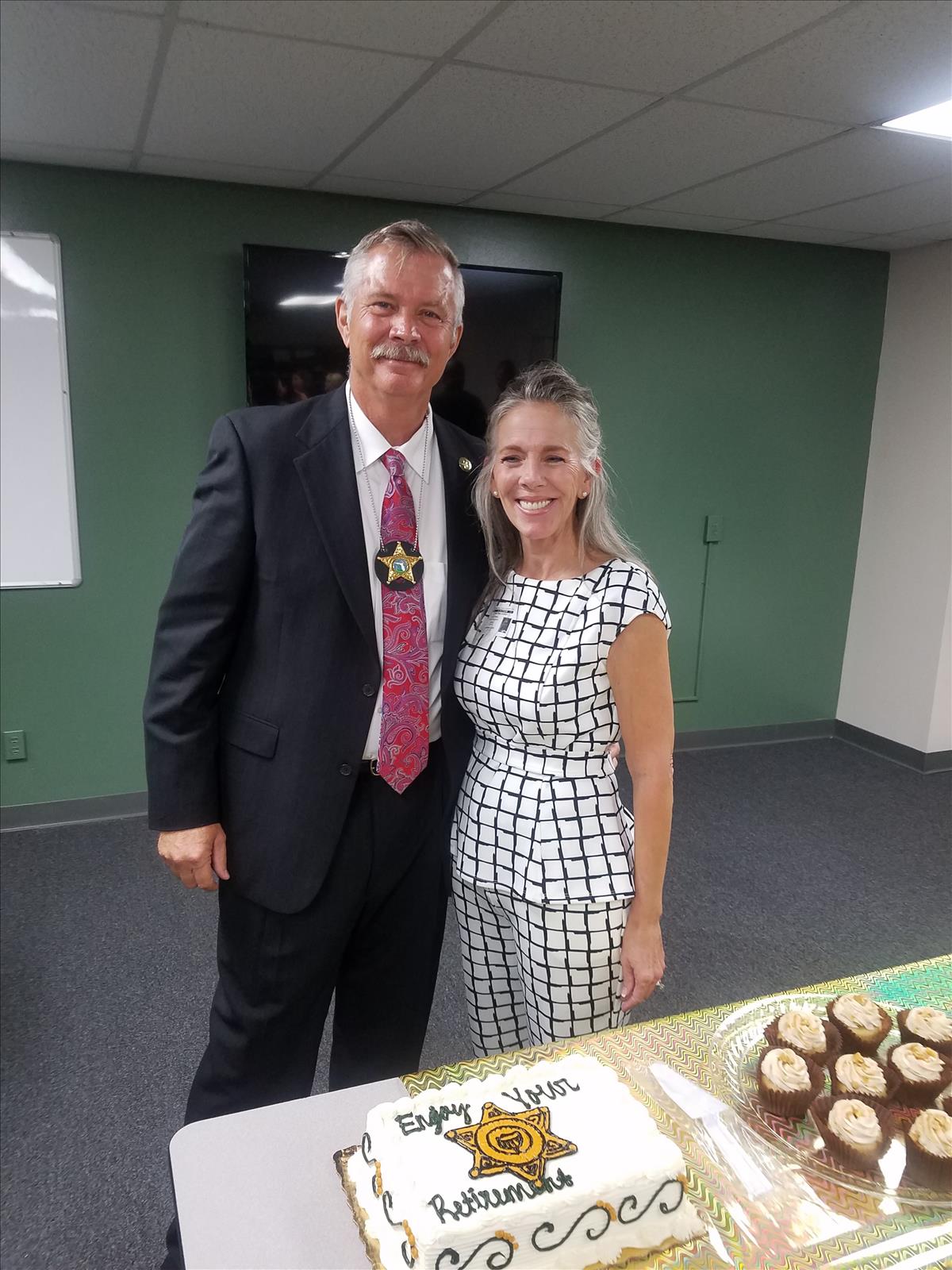 Condolences to Aunt Marian, Mike, Pat and Sarah. My memories of Little Bill were always fond and would place a smile on my face.I remember the debates he had with my dad , that would make my mom so mad that she would just go to bed while the two of them would go at it in the evening.I believe the last time I saw Little Bill was at Tracie's wedding....the coldest day I do believe she could have picked. That was almost twenty one years ago....Rest in Peace Cousin


Cynthia Swanda Kirby
Cynthia Kirby
July 3, 2018
Bill was a high school classmate of mine and a neighbor. He was funny, kind, intelligent. He was a true friend. I'll never forget his "Leetle Beel" story he wrote for English. And when he took me out to make me feel better about getting my wisdom teeth out, but took me for steak and I couldn't chew it. I can't think of him without smiling.

Wishing you peace that comes with time and comfort in your memories. May the hearer of all prayers bring you hope. Romans 15:13
July 3, 2018
My heartfelt prayers are with you and your family in this difficult time.
June 30, 2018
Showing 1 - 7 of 7 results