BORN
1954
DIED
2021
On July 6, 2021 our dear brother, David A. Wetherbee, left this earthly home to be in the presence of Our Lord and Savior! David was born Feb. 12, 1954 to Clair and Doris Wetherbee in Wellsboro.
He is survived by one brother, Douglas Wetherbee (Debbie) and five sisters, Linda Abernathy (Dick), Joan Hoppe (Joe), Janet Tracy, Janice Youmans (Fred) and Barbara Wetherbee; Richard Hearn, best friend and lifelong companion along with many, many nieces and nephews and greats who he loved so much!
He was preceded in death by his parents, Clair and Doris Wetherbee and a brother, Lee ("Bud") Wetherbee.
Dave passed away at home very peacefully in the wonderful care of Rich and later with the assistance of hospice.
He is credited with many accomplishments over the years, as he started as a DJ at WNBT, then worked several years at Animaland for Janet and Harry Bodine. He was a Corrections Officer in Lebanon for a time, and again back here in Tioga County at the prison. He was with the Wellsboro Fire Department. Later, he and Rich started a DJ business for teens here in Wellsboro which quickly grew, and they played many venues such as weddings, the Wellsboro Moose, and private parties and later grew their service to include catering.
After moving to Florida where he and Rich have lived for about 30 years, He was District Manager of Loss Prevention at Bell's Department Stores, He received his realtor's license in Florida and worked for Prudential State Florida. He also spent 16 years at Walmart, from which He retired.
He and Rich received awards from the Marine Corp League for their massive collections for Toys for Tots from the extensive parties they sponsored.
Dave was an extremely private man, although he had so many dear friends who he cherished. Heartfelt thanks to so many in Florida that responded with love as his health declined and gave so much support and love of every kind. There are no words that can ever express how we appreciate Rich for the care he gave Dave. He never left Dave's side for the last month. He was our salvation back here in Pennsylvania, as Dave was adamant that He did not want the family to see the devastation of his cancer, and that nobody make the trip down there.
Published by The Wellsboro Gazette from Aug. 28 to Sep. 10, 2021.
To plant trees in memory, please visit the Sympathy Store.
MEMORIAL EVENTS
To offer your sympathy during this difficult time, you can now have memorial trees planted in a National Forest in memory of your loved one.
MAKE A DONATION
MEMORIES & CONDOLENCES
14 Entries 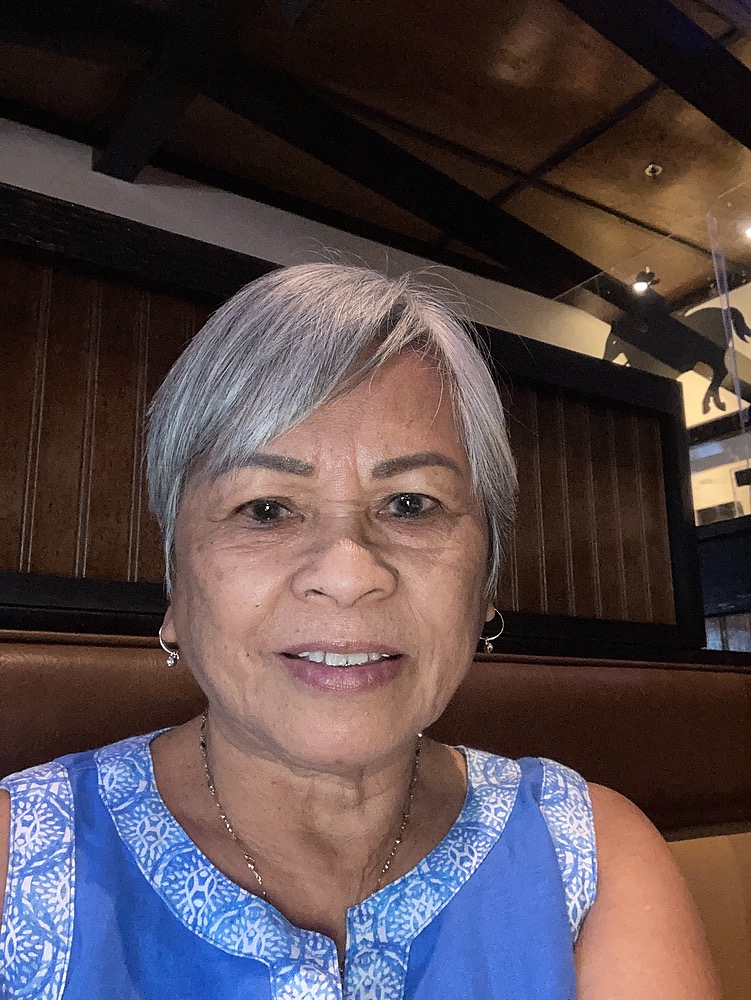 I will missed you forever Dave!
Vicky Adriano
September 5, 2021
I had the pleasure of working with both Dave and Rich....Dave was such a nice man he got to watch my youngest son grownup and become a dad. I will miss our talks and.all the love he gave....He is loved and missed by so many of ous that had the honor to work with him and be his friend...
Michele Marecki
September 3, 2021
We will miss day if he was a great friend I worked with Dave at Walmart for a while him and Richard really are just the nicest people ever which is always been really close to him and glad he was able to take care of them and give them the support and love that he needed during these last few months that he was alive God bless the family and his friends deepest console sympathies from our family my brother-in-law Sammy Campese worked with him at Bealls and just really talked about them a lot and thought of him as a good friend and he sending his love and sympathies along with with ours God bless you all thank you
Susan campese and family
Friend
September 3, 2021
I´m so sorry for your loss! My thoughts and prayers are with you and your family and Rich! I worked with Dave and Rich at Walmart. Dave was my supervisor, the best I ever had. Loved working with him! He will be greatly missed, he was loved by soooo many!
Melinda Rolle
September 3, 2021
Sorry for your loss our thoughts and prayers are with you
James Crooks nd Pam Mulder
September 3, 2021
My sympathy and prayers for you and your family.
Betty Wilson
September 2, 2021
Jan, May the love of friends and family carry you through your grief. My condolences to all of you
Elizabeth Payne
Friend
September 2, 2021
I´m truly sorry for the loss of ur brother. I still and will always remember Doug and Dave coming down to my Grandpa Bockus´ farm to work. I just loved both of them when I was a little kid. All of you are in my thoughts and prayers. May God bless you and all of the family and his companion through these sad times of the loss of Dave . May he RIP always and God watch over him closely and to know he is no longer in pain is truly the blessing for all of the family. God bless all of you!! Love you... Greg and Sherry Blackwell
Sherry Blackwell
September 2, 2021
Janet and Janice so sorry to hear about your loss. I have good memories of Dave in our class in high school. Big hugs and prayers to you and your siblings.
Judy VanNess Tarbox
September 2, 2021
RIP Dave. Prayers to the family
Candice albro
School
September 2, 2021
This is so sad to read. I remember him well. He was a great person and terrific friend. My condolences and prayers to the family. He will be greatly missed.
Jack Hartless
Friend
September 2, 2021
My condolences to Dave's family. I knew and worked with Dave at the radio station and again with the Fire Department. RIP to a great guy.
Judy Day Calderwood
Friend
September 1, 2021
I knew Dave for many years, we worked together and have fond memories of him. RIP old friend.
Julia Bronson
August 28, 2021
I am sorry to hear of your loss. Please accept my condolences. May the love of God, friends and family carry you through your grief. Please take comfort in the words found at 2nd Thessalonians 2:16,17.
DT
August 20, 2021
Showing 1 - 14 of 14 results