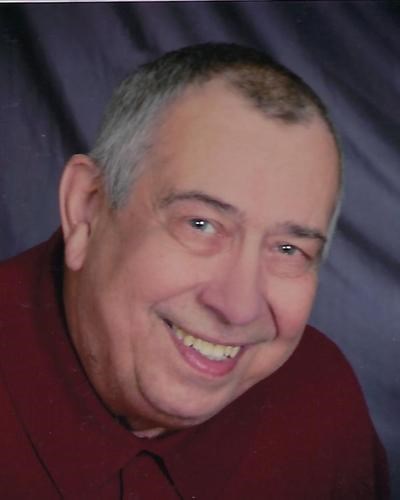 Charles "Chuck" R. Schreiber, 73, of Temperance, Michigan, passed away, Thursday, January 13, 2022, in The Toledo Hospital. Born October 27, 1948, in Toledo, Ohio, he was the son of William and Lillian (Johnson) Schreiber. A 1967 graduate from Whitmer High School, he married Judy F. Bevington on September 21, 1968. Chuck was employed as a machinist for New Mather Metals for 18 years, retiring in 2010. Prior, he was employed for Champion Spark Plug. He was a member of the U.A.W., Local 12 and St. Luke's Lutheran Church in Temperance, MI. Chuck was an avid Michigan Football's fan and was elated to see the streak end, loved John Deere and antique tractors, western movies and Ford Motor vehicles.

He is survived by his loving wife of 53 years, Judy; sons, Clint (Alexis) and Chad (Alice) Schreiber; sisters, Judith (Jim) Duslak and Joanne Roe; 3 grandchildren; and 2 great-grandchildren. He was preceded in death by an infant brother, Michael.