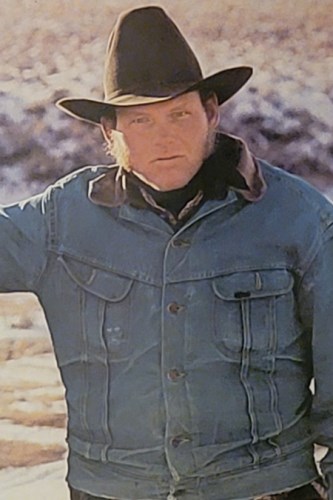 Jack was born in Lance Creek, WY on September 24, 1949 to Jack and Frances Park. He attended Tioga High School where he excelled in football and basketball.

After receiving an associate degree at Bottineau, ND, Jack pursued his dream of Cowboying, working for the Matador Cattle Company. After marrying he held various jobs and retired as a mechanic supervisor.

Jack was an avid hunter, enjoyed target shooting, camping, fishing, and the great outdoors. He will be missed by all.

He was preceded in death by his parents and brother, Gary.

A memorial service will be held 11am Tuesday, March 16th at Bustards Funeral Home in Casper. Visiting hours are 4-6pm Monday, March 15th. A live stream video of the service can be found at www.bustardcares.com.

In honor of Jack's battle with leukemia, memorial donations may be made to The National Pediatric Cancer Foundation at https://nationalpcf.org/.