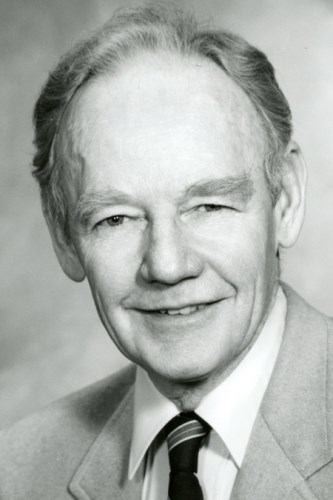 He attended the Virginia Military Institute and graduated from Cornell University with a bachelor's degree in civil engineering in 1944. Bob proudly served as a United States Marine during World War II and was recalled as an officer trainer for the Korean War. Bob had a rich career in many areas including uranium exploration, real estate development, and President and chairman of Western Oil and Tool Manufacturing Company (WOTCO) in Casper, Wyoming. Bob served his community in numerous ways, including as a city councilman for the City of Casper from 1973 - 1977 and as the mayor of the City of Casper from 1975-1976.

Bob served on numerous boards and committees throughout his life and was named Wyoming Small Businessperson of the Year in 1987. Bob had a passion for learning, traveling, music, and caring for others. He was compassionate, kind, and a friend to everyone he met.

Bob was preceded in death by his father, Robert; mother, Mary; daughter, Karen; and grandson, Jason.

He is survived by his wife, Juanita; son, Rob; grandkids, Donnie, Maddison, and Raylyn; along with a multitude of great-grandchildren, nephews, nieces and other family members.

A funeral service will be held 1:00 PM, Thursday, April 1, 2021 at Newcomer Casper Chapel with Military Honors. A private graveside will be held at Highland Cemetery.

To leave a special message for the family, please visit www.NewcomerCasper.com.