Everett E. Klingensmith
1937 - 2016
BORN
1937
DIED
2016
FUNERAL HOME
Wolfe-von Geis Funeral Home
5701 Lincoln Avenue
Export, PA
Everett E. "Sonny" Klingensmith, 78, of Murrysville, died peacefully Thursday, July 21, 2016, surrounded and comforted by his loving family. He was born Nov. 27, 1937, a son of the late Clarence and Florence Klingensmith, of Export. Sonny was an Army veteran, having served in Korea at the DMZ Zone with the 707 Ordinance, Infantry. He was employed by Alltel Phone Co. for 41 years, before his retirement as an inspector supervisor. He also did auto bodywork and auto painting for more than 10 years. He enjoyed working with his hands, helping his children with mechanical work, woodwork and many home repairs. His pride and joy was his 1948 Chevy that he restored. He also loved traveling with Helen to all 50 states and abroad. He was a lifetime member of the Emmanuel Reformed Church of the UCC of Export. He was a life member of the Independent Telephone Pioneer Association, Chapter No. 1607, and a member of The American Legion Post 0945. He was preceded in death by his parents; his four brothers, Dean, of Blairsville, Clarence, of Claridge, Mike, of Jeannette, and Warren, of New Alexandria; and an infant child. He is survived by his loving wife of 58 years, Helen (Ruzbarsky) Klingensmith; his son, Rick, of Orefield, Pa.; daughter, Denise and Richard Perfetta, of Butler; and son, Kenneth and Laura, of Stilwell, Kan. In addition, he is survived by six grandchildren, Kaitlyn and Lauren, of Schnecksville, Pa., Richard Perfetta, of St. Louis, Mo., Cory Perfetta, of Cincinnati, Ohio, and Jared and Kendall, of Stilwell, Kan. He is also survived by his sisters, Dorothy Boyd, of Murrysville, and Evelyn Marsiglio, of Philadelphia, N.Y.; and many nieces and nephews.
Friends will be received from 2 to 4:30 and 6 to 8:30 p.m. Monday, July 25, at WOLFE VON GEIS FUNERAL HOME, Export. Funeral services will be held at 11 a.m. Tuesday, July 26, at Emmanuel Reformed Church of the UCC, Hills Church Road, Export, with Pastor Joseph Hedden officiating. (Everyone please meet at the church). Interment will immediately follow the funeral service at the Twin Valley Memorial Park, Delmont, with military honors accorded by the Greensburg VFW Post No. 33 Honor Guard.
Family requests, in lieu of flowers, memorial donations may be made to the church. www.wolfe-vongeis.com.
Published by Tribune Review from Jul. 23 to Jul. 25, 2016.
To plant trees in memory, please visit the Sympathy Store.
MEMORIAL EVENTS
Jul
25
Visitation
2:00p.m. - 4:30p.m.
Wolfe-von Geis Funeral Home
5701 Lincoln Avenue, Export, PA
Jul
25
Visitation
6:00p.m. - 8:30p.m.
Wolfe-von Geis Funeral Home
5701 Lincoln Avenue, Export, PA
Jul
26
Funeral service
11:00a.m.
at Emmanuel Reformed Church of the UCC
lls Church Road, Export, PA
Jul
26
Interment
Twin Valley Memorial Park
Delmont, PA
Funeral services provided by:
Wolfe-von Geis Funeral Home
MAKE A DONATION
MEMORIES & CONDOLENCES
Sponsored by Wolfe-von Geis Funeral Home.
5 Entries
My deepest sympathy to you and your family in your loss of Sonny. God Bless you all.
Pattie Eberts
July 25, 2016 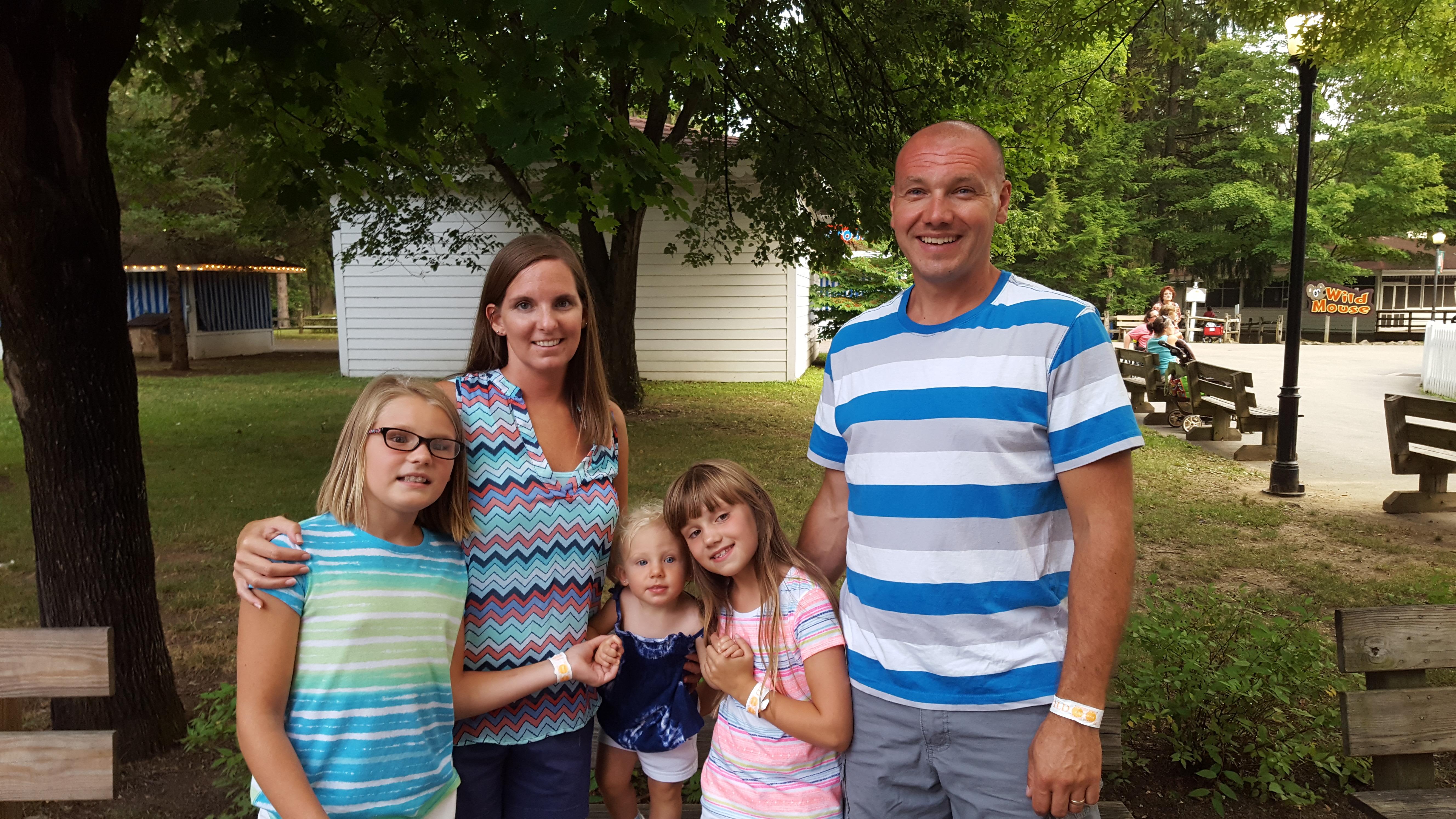 Prayers to you and your family Aunt Helen. Uncle Sonny will be deeply missed. I will miss his hugs, cheerful smile, and stories. Love Always, Karen, Nick, Gabriella, Kaylee, and Brooklyn Dreistadt
Karen Dreistadt
July 24, 2016
Ron Ross
July 24, 2016
Sonny was the best neighbor that anyone could ever ask for. My favorite memory is the day I made my children shovel our driveway and Sonny came over and plowed and said for the kids to tell me it's all done. We will truly miss seeing him outside working on their beautiful yard. We are so sorry for your loss Helen. We will be here when you need us. God gained an Angel.