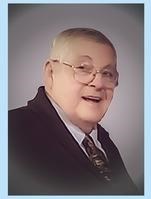 BORN
1949
DIED
2021
FUNERAL HOME
Edwards Memorial Center - University Place
3005 Bridgeport Way W.
University Place, WA
Daniel B. Abbott
April 3, 1949 - October 28, 2021
Puyallup, Washington - Our family is saddened to announce the passing of Daniel B. Abbott and his loss will be deeply felt.
Dan was born on April 3,1949 in Hutchinson, Minnesota. He died surrounded by his loved ones on October 28,2021 in Puyallup, Washington.
Dan is survived by his wife of 48 years, Denora Abbott and his daughters: Toka Knodel, Amy Rodney and Stephanie Vanderhoff. As well as, his sisters; Dayna McKimm, Susan Moe and LuAnn Weseloh and his grand-children; Stevie Knodel, Danielle Knodel, Neshaun Abbott-Rodney, Tatiana Abbott-Rodney, Gyan Abbott-Rodney, Jacob Smith and Katelynn Vanderhoff.
Was proceeded in death by his parents, Thomas and Norma Abbott.
Dan was a dedicated, hard worker. He graduated from Dassel High School in 1967. He went on to graduate from Ridgewater in 1969. He then attended Mankato University and graduated in 1971. Dan served in the US Army and was Honorably Discharged in 1979. He completed his schooling at Knapp College where he also became part of the faculty. Dan also worked as a security guard for Allied Universal and had other careers throughout his life. He was also a Gideon Chaplin at the Puyallup Camp and enjoyed sharing his love for Jesus and was dedicated in sharing the Word of God with others.
In honoring Dan's wishes, a Celebration of Life will be held at a later date.

Published by News Tribune (Tacoma) from Nov. 25 to Nov. 28, 2021.
To plant trees in memory, please visit the Sympathy Store.
MEMORIAL EVENTS
To offer your sympathy during this difficult time, you can now have memorial trees planted in a National Forest in memory of your loved one.
Funeral services provided by:
Edwards Memorial Center - University Place
MAKE A DONATION
MEMORIES & CONDOLENCES
Sponsored by Edwards Memorial Center - University Place.
12 Entries
May God´s loving kindness and comfort help you and your family through this very difficult time. Matthew 5:4
Lora
December 16, 2021
He´s home with our Lord! He was my best friend, what more can I say 60 yrs. never no doubt.
Larry Gilmer
Friend
November 27, 2021
I will remember Dan as a selfless person always ready to lend a hand for moving roofing etc. Condolences to Dee and the girls. He was a good man.
John Herberholz
November 25, 2021
I was so saddened to learn of my good friends passing. I do take comfort in knowing he is with Jesus now. I recall our walks at the mall, and other locations. At the end of each walk Dan always wanted to pray. I remember lunch and coffee with my friend Dan when he worked at Knapp college in James Center. I enjoyed all of our times together, the most recent of which he brought his grandson with him to meet me in Elma where we ate at a restaurant called Rusty Tractor. He was a very special friend and is missed very much!! RIP Dan, until we meet again.
Burle Pitts
Friend
November 24, 2021
Our deepest condolences on your great loss my dear friend. May he Rest In Peace
Teresita Castle
Friend
November 24, 2021
Dan was a true gentleman. We were coworkers at Northwest Protective Service and shared many a conversation and laugh over the years. I will miss him.
Doug Hiatt
November 24, 2021
Dee, I am so sorry for your loss. My heart is breaking. This is an incredible loss for the world. Dan was one in a million and I am so proud to have called him my friend. He was a blessing. My prayers are with you.
Georgie Springer
Friend
November 23, 2021 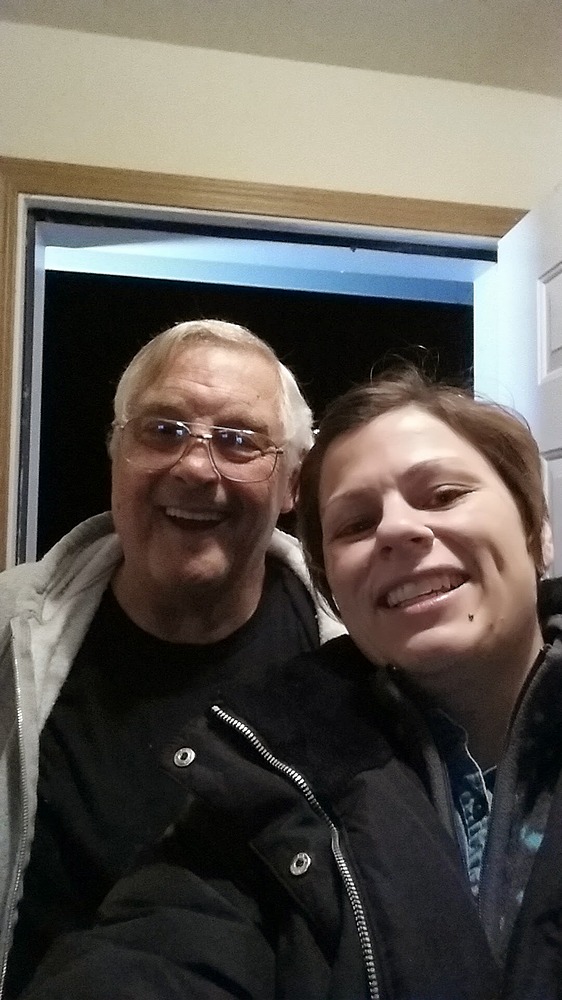 We love and miss you dad Until we meet again.
Amy Rodney
Family
November 23, 2021 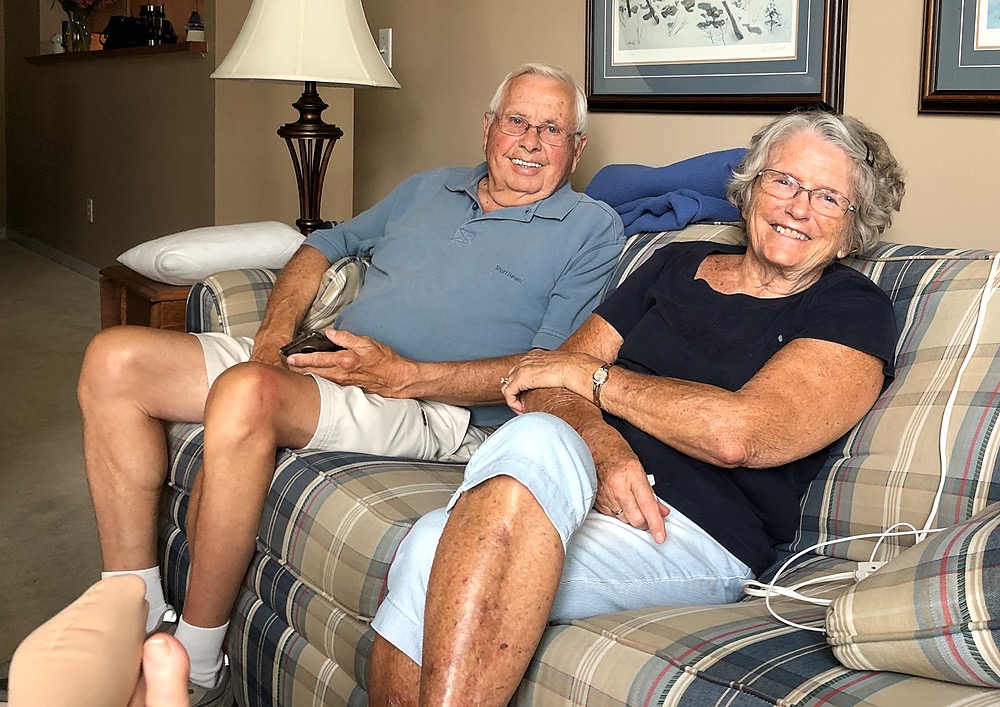 As a former science teacher and coach in Dassel Minnesota 1960-63 I was privileged to teach and coach Dan as a young man. Over the years we kept in touch I was so impressed with Dan´s faith and how he volunteered to speak of his Lord and Savior. He was a real encouragement to me and my wife Pat. His family were very important to him as we talked he would speak so highly of his wife, children and grandchildren. A great Christian man. My only regret is that we were such great distance apart our time together was mainly by phone or internet. May his life memories sustain you as you deal with your grief.
Dan Nelson
November 23, 2021
I remember meeting Dan back when I was just a little girl and my dad did maintenance for the shopping center that included Knapp. Later on, I attended school with Toka and down the road Dan helped me set up my first mutual fund. He was friends with my dad for over 30+ years, and I saw him just a couple years ago at the antique shops in Puyallup. He was always super nice, and I know he truly believed in his faith in God. My condolences and prayers to the entire family and his numerous friends.
Melody S.
Friend
November 23, 2021
Thinking about you guys as your grieve. I have so many memories of him. Now he is the one chasing butterflies. Until we meet again
Jennifer Nelson
Friend
November 23, 2021
You have my deepest sympathy my thoughts and prayers are with you! Rest in Peace uncle Dan! Heaven gained another angel Uncle Dan! Love you!
Kasi Vanderpol
Family
November 23, 2021
Showing 1 - 12 of 12 results