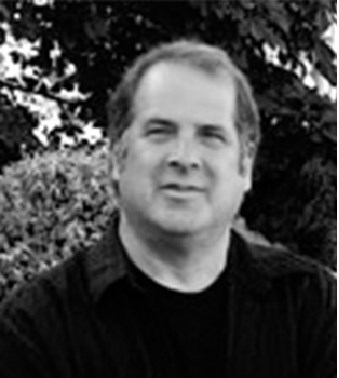 BORN
1954
DIED
2019
ABOUT
Wilson High School
David Blayne Harkness Dave Harkness of Tacoma passed away unexpectedly surrounded by family on February 4, 2019. The son of Wayne and Helen Harkness, Dave was born June 4th, 1954 at Tacoma General hospital. Dave grew up in North Tacoma, graduating from Wilson High School in 1972, before spending 18 years in the grocery business. In 1994 at age 39, Dave set his sights on fulfilling a lifelong dream: becoming a teacher. In 1996, he completed his Masters of Education at The Evergreen State College, and spent the next 20+ years as a proud Tacoma Public Schools educator at Mason, Foss, Hunt and primarily at his alma mater Wilson, before retiring in 2016. As a youth, Dave enjoyed spending time at the family cabin on Summit Lake. There in 1971, he met the love of his life, Cindy Lumsden. From the moment they met, she was his everything. They were married in 1975, before welcoming sons Steven in 1979, and Jon in 1981. Family and friends meant the world to Dave. Whether 4th of July fireworks and barbeques at The Lake, camping at the ocean, or road trips up and down the coast, Dave was always up for adventure and a good time. Dave loved to play music. Beginning as a teenager, He played bass guitar and sang in numerous local Rock n' Roll bands over the years. As a youth, "Wolf Tucker" roared from the garage to rock the Puget Sound. Popular 80's bar band "The Crackers" kept the dance floor packed. In 1992, Dave formed high energy R&B group "The Remnants", with whom he performed for nearly 15 years. In the early-mid 2000's, Dave spent several years with folk act "The Chymes of Freedom", and was most recently was a member of classic rock trio "The Rockodiles". Sports were also a huge part of Dave's life. Whether waterskiing at the lake, playing slow pitch, or coaching youth rec-sports (and later at the middle/high school level), Dave loved the spirit of competition. A die-hard local sports fan and Seahawks Season Ticket holder, Dave regularly attended home games since the inaugural season in 1976. Dave was preceded in death by his mother Helen, brother Ken, and father Wayne. A beloved husband, father, grandfather and son-in-law, Dave is survived by his wife Cindy, sons Steven and Jon (Tara), grandchildren Kasen and Cali, who he absolutely adored, his beloved mother-in-law, Ednalee Lumsden and sister-in-law, Sally Harkness. A celebration of Dave's life will be held at the STAR Center (3873 S 66th St) in Tacoma on March 24th, at 4 p.m. The Harkness family requests that in lieu of flowers, please consider a donation to St. Jude Children's Research Hospital or Shriner's Hospital for Children. Online Obit/Service details: edwardsmemorial.com.
Published by News Tribune (Tacoma) on Mar. 10, 2019.
To plant trees in memory, please visit the Sympathy Store.
MEMORIAL EVENTS
Mar
24
Celebration of Life
4:00p.m.
STAR Center
3873 S 66th St, Tacoma, WA
MAKE A DONATION
Please consider a donation as requested by the family.
MEMORIES & CONDOLENCES
20 Entries
My condolences to you and your family!! See you soon
Evan Sipes
April 17, 2019 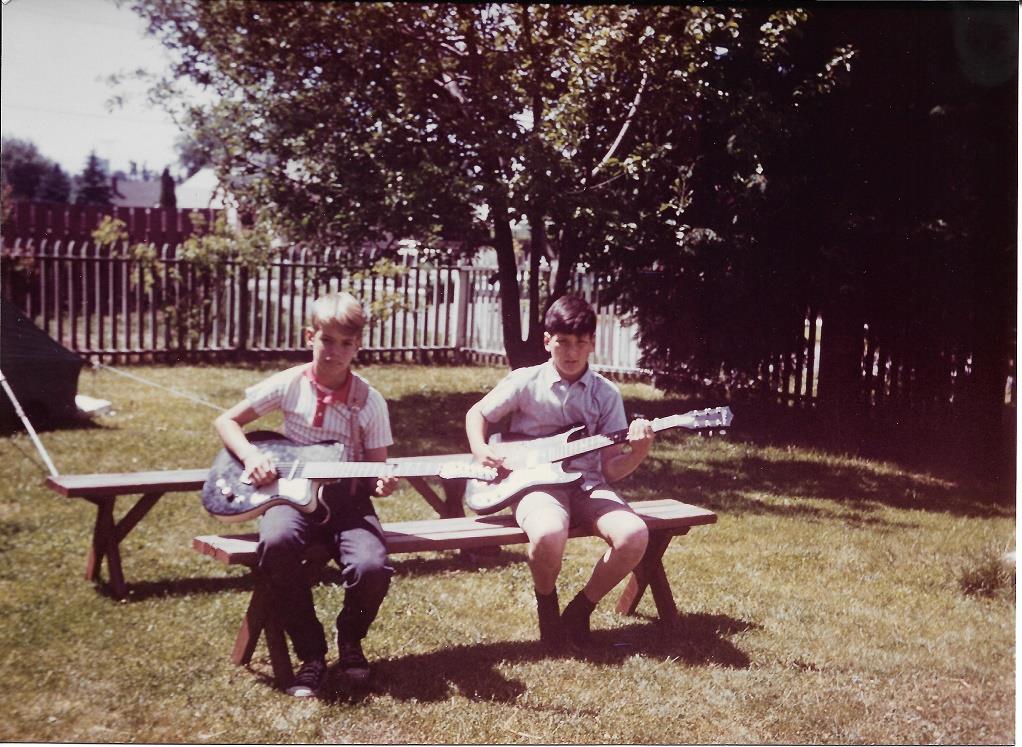 Dave and I go way back when we both started playing guitars together in early 1965. We attended many schools together and I was hoping to have a chance to show him a picture of the two of us in my backyard with those guitars.

Dave was a great friend and a good man. I will miss forever.
Rick Galarneau
March 27, 2019
I go back to grade school with Dave and although it has been many a year since we had talked , I'm sure it would have seemed like it was just yesterday... Reading the comments left by people he touched, I am certainly impressed by the man he had become! Rest In Peace Dave...
Bruce Bond
March 24, 2019
Mr.Harkness was a great man and a wonderful teacher to his students. He was a father figure to many of his students. May he RIP and god bless his family.
Danae Lizotte
March 24, 2019
Dave was such a great man. Never an unkind word did he speak. His easy going spirit was something that drew many to him. He will be greatly missed and always fondly remembered.
Jeannette Chantler
March 22, 2019
Dave will be missed by so many! Especially his family. He touched so many lives with his music,teaching and friendships. Rest in Peace my friend!
Judy Clark
March 19, 2019
Mr. Harkness was my teacher in high school. He was a great teacher. I will never forget him. My condolences to his family.
Nicole Bride
March 18, 2019
I am forever grateful for Mr harknes he is the reason I graduated high school at Wilson I'm sad to here he passed but am grateful I got to meet and be tot by such an amazing man rest in peace mr harknes love jessy graves
Jessy Graves
March 15, 2019
He was amazing teacher now hes with all the greats up above
Phebe Bauer
March 15, 2019
I remember when I was sitting in his class and he would help me with my football plays. He will be missed
William Cullum
March 15, 2019
I will never forget the times in class we always joked with him and he always made sure we understood what he was teaching is before he moved on to the next lesson, we will miss you Mr. Harkness and we love you,thank you so much for being my math teacher.
Austin Macmath
March 14, 2019
I never had him as a teacher but that never stood him from being super kind when we did interact. He was a awesome guy and I knew a lot of people he taught. He left quite in impact on them and they always talked about him being the best teacher ever.
M. F.
March 14, 2019
Mr. Harkness was my math teacher at Wilson from my sophomore to senior year he was without question one of best teachers I had didn't know he had passed until just now Rest In Peace Mr Harkness
Logan Werner
March 14, 2019
I was a student of harkness he was a great man and he always made every day fun im so sorry he passed away
Jyllian Higdon
March 14, 2019
Harkness was one of the best teachers I had. I didn't know what to say when I found out, God speed Mr. Harkness R.I.P
Andrew Schneidt
March 12, 2019
I Had Mr. Harkness As A Teacher At Wilson High School in 10th Grade. He Was So Kind And Caring He Really Cared About Us As Students. He Would Do Anything To Help One Of His Students. I Will Forever Be Grateful For The Lessons He Taught! My Thoughts And Prayers Are With His Family At This Time.
Tressa Schneidt
March 11, 2019
Carrie Harris
March 10, 2019
My sympathies to the family on their loss of David. My brother, Jeff Belcher, and David played together in The Crackers band. Jeff has been gone 21 years. May they both rest in musical peace.
Janet Belcher-Peddicord
March 10, 2019
carrie Harris
March 10, 2019
Showing 1 - 20 of 20 results