FUNERAL HOME
Mountain View Funeral Home - Tacoma
4100 Steilacoom Blvd SW
Lakewood (Tacoma), WA
In Loving Memory of Dorian Alexander Boose Dorian passed away on November 22, 2016. He grew up in Tacoma, Washington where he attended Lakeview and Southgate Elementary Schools of Lakewood and Baker Junior High School of Tacoma. He graduated from Henry Foss High School in 1992. Dorian attended Walla Walla Community College where he earned his Associate of Arts degree. He then continued onto Washington State University on a full athletic scholarship where he earned his Bachelor of Arts degree in Sociology and minored in Psychology. He married Brenda Voelker of Puyallup, Washington on July 1, 1995. From this union were born two sons, Taylor Alexander Boose, and Brady Nicholas Boose, both of Centreville, Virginia. Dorian was drafted into the NFL where he played for the New York Jets and the Washington Redskins. He then continued his professional career in the Canadian Football league with the Edmonton Eskimos and was an instrumental factor of them going to and winning the Grey Cup in 2013. He leaves to cherish his memories two sons, Taylor A. Boose, and Brady N. Boose of Centreville, VA. His parents, Joseph and Evelyn Boose of Tacoma, former wife, Brenda Boose of Centreville, VA. Three brothers Joseph L. (Jalaine) Boose of Elma, Eric N. (Melissa) Boose of Puyallup, and Zachary A. (Celeste) Boose of Tacoma. Service will be held at Mountain View Funeral Home, Valley Chapel on Monday, December 12 at 12 Noon with viewing Sun., December 11, 1-8pm, both at 4100 Steilacoom Blvd. SW, Lakewood, WA 98499. 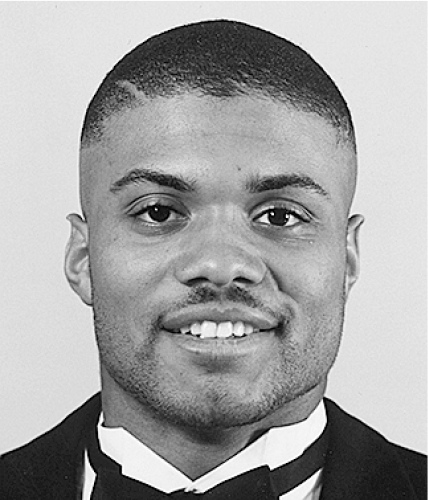 Dorian (The Gentle Giant) you will be missed! Many thoughts and prayers go out to the family and loved ones. Many memories of singing Boys 2 Men songs, playing basketball at the playground, hanging with you and your brother Joe. Great times that will not be forgotten. See you in Heaven my friend.
Dale Wolfe
August 18, 2019
I recently just decided to search Dorians name as I hadn't heard from him in a long while ... and found that he passed away in 2016! He did record in my studio in 2001-2003 I have a few songs with his voice on it ... I could get the family that if they are interested [email protected] he had the most amazing voice !!
J.Rogers and C.Johnson
J Rogers
May 14, 2019
Rip Dorian
Steve MacIsaac
May 28, 2017
Want tofoss with him he will be missed
Tonya Blandford
March 10, 2017
I never met you, but it feels like you are my brother! Penny
Penny Stout
Friend
March 8, 2017
Former Classmate
January 12, 2017
Sincerest sympathy to his family....an awesome role model has been lost!
Dorian Boose
December 13, 2016
I'm so sorry for the loss of this young man. I knew him as one of my bus kids at our church and he rode the bus to encourage his younger cousins to go to church. I knew him as a sweet and thoughtful young man. My heart goes out to his former wife, Brenda and his sons and their families. Dorian was well loved.
He joins many loved ones that have gone on before him, and what a party is waiting there!
Linda Guttormson (Virgillo)
December 12, 2016
I went to Baker and Foss with Dorian. While I was not super close to him and haven't seen him in 20 years I was saddened to see him in the News Tribune this morning. He always seemed like a really decent guy in school and I feel bad his family lost him so young.
A F
December 10, 2016
Showing 1 - 9 of 9 results