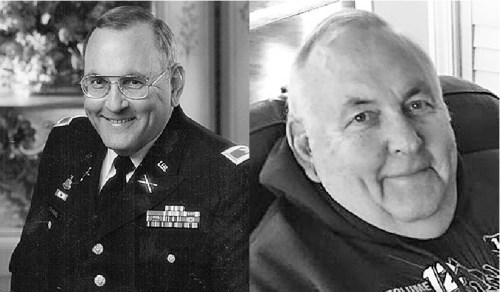 BORN
1945
DIED
2018
FUNERAL HOME
Mountain View Funeral Home - Tacoma
4100 Steilacoom Blvd SW
Lakewood (Tacoma), WA
James "Jim" Crabbe Jim Crabbe passed away at home suddenly on January 28, surrounded by his wife and daughter. He was born on Dec. 11, 1945 to Theodore Crabbe and Ray Elsner at Crow Agency, Montana, where his father was a doctor. Jim graduated from Danforth High School in Illinois, and Westmont College in Santa Barbara. Shortly thereafter he was drafted into the Army, married, and had three children of which he was very proud. Jim received his MS in School Administration in Buffalo, NY, attended the US Army War Intl. Relations College in Carlisle, PA, and received his master's in Economics. Jim served 27 years as an artillery officer, and was one of three being considered for rank of "one star" General. Because of his lack of Vietnam experience, he did not receive it. During his military career he was deployed worldwide, serving in Korea, Italy, Germany, and the Netherlands. While in Europe Jim worked with many foreign allies in the planning of WWIII. He met often with high-ranking dignitaries, one of whom was Colin Powell. Jim was awarded the Defense Superior Service Medal and Legion of Merit, among other meritorious service awards. Following Jim's retirement at Fort Lewis from the army in 1995 with the rank of full-bird Colonel, Jim went to work at a local community college where, within 9 months, he was promoted to Vice President of Instruction. In 1999 he went on to become the State Board for Community and Technical College's Director of Workforce Education of the 34 community colleges in the state. He was formally acknowledged for developing several nationally recognized programs while in that position. At the time of Jim's death he was serving as the Deputy Director of the SBCTC. He often mentioned how much he loved the people he worked with, and bragged about their accomplishments. Jim loved to golf, fish, hunt, and collect WWII artifacts. Most of all, he enjoyed his home and time spent with his loving wife. Jim is survived by his wife, Donna; his son, James T. Crabbe (Carrie); his daughters Janet (Derek) and Julia Crabbe; and step-sons Brian Cayton and Jim Cayton. He is also survived by his grandchildren Mya and Gavin Kirkman, Lilly and Tyler Crabbe, Maris and McRae Cayton, and Connor Cayton, and his former wife LouAnn Crabbe. He also left behind sisters Ellen Norton, Ruth Benson (Cliff), and Teddi McCunn (Drummond), and numerous nieces and nephews. Jim will be sorely missed by his hunting partner Frank Callahan, and his hunting dog and best pal, "The Colonel Man." Most of all Jim will be remembered for the twinkle in his eye, his smile and dimples, his hard work and dedication, his soft and gentlemanly manner, his firm handshake, and his bear hugs. A memorial service will be held in the Valley Chapel at Mountain View Cemetery on Saturday, Feb. 10. at 2 p.m., 4100 Steilacoom Blvd SW in Lakewood, followed by a reception at Oakbrook Country Golf and Country Club, 8102 Zircon Dr. SW, Lakewood.
Published by News Tribune (Tacoma) on Feb. 4, 2018.
To plant trees in memory, please visit the Sympathy Store.
MEMORIAL EVENTS
Feb
10
Memorial service
2:00p.m.
Valley Chapel at Mountain View Cemetery
WA
Funeral services provided by:
Mountain View Funeral Home - Tacoma
MAKE A DONATION
MEMORIES & CONDOLENCES
Sponsored by Mountain View Funeral Home - Tacoma.
4 Entries
Jim was one of the finest men I have ever known. He was kind and intelligent. He left an unmatched legacy in the world of workforce education in the community and technical college system, improving the lives of students and employers in Washington and nationally. He understood how to get the best out of people, while helping them grow in the process. He was a great person. I am a better person for having known him. He will be deeply missed.
Tina Carey
February 15, 2018
Jim and family,
So sorry for your loss. Fathers are such a foundational force, their passing is always felt deeply. I'm sure it was a comfort to him to see the father you have become. Condolences.
Pat and Tom
February 7, 2018
May the love of friends and family carry you through your grief. As time passes may you find peace in the memories you share, and comfort from the hope that God is close to the broken-hearted.
Tara D
February 5, 2018 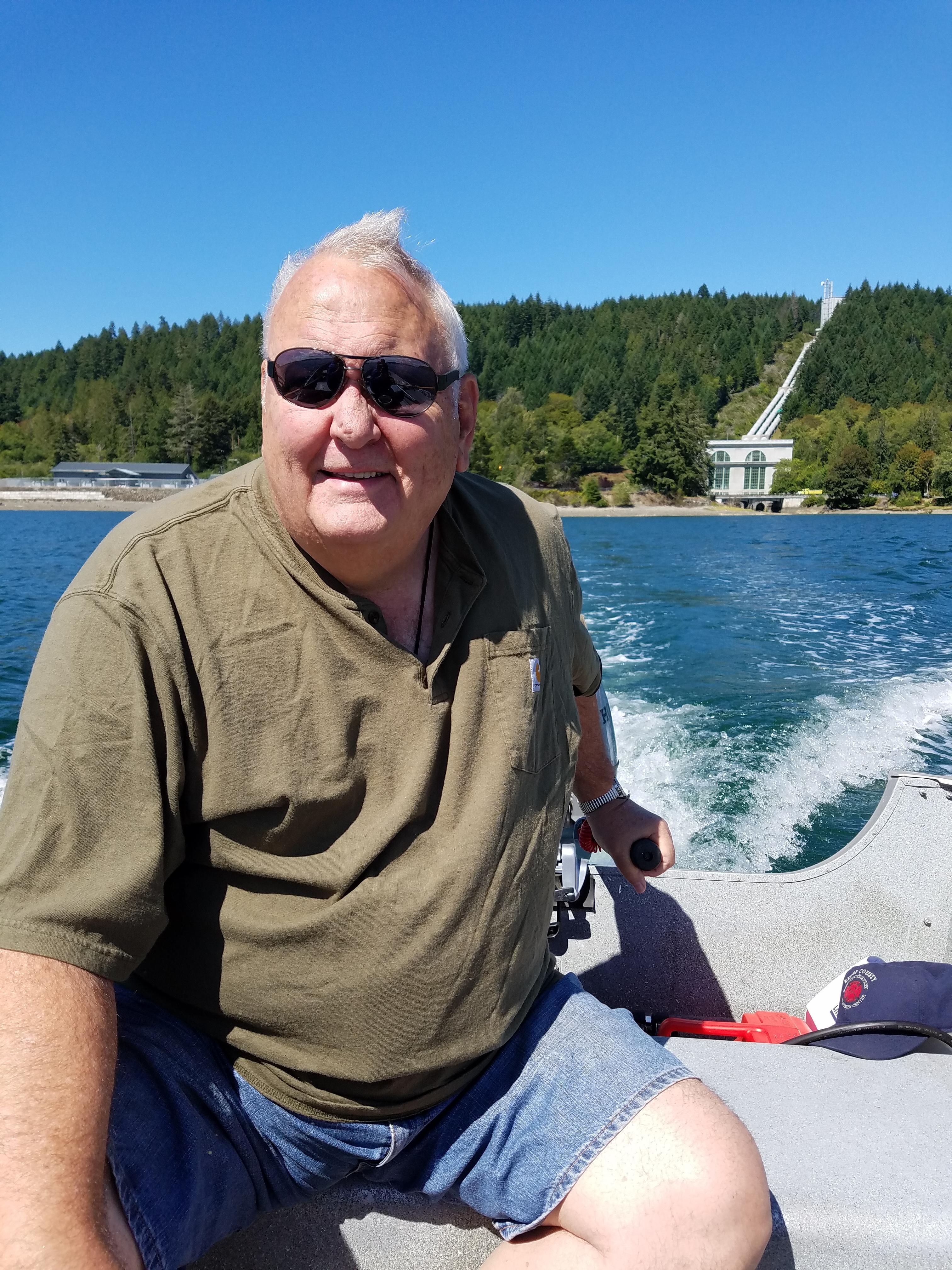