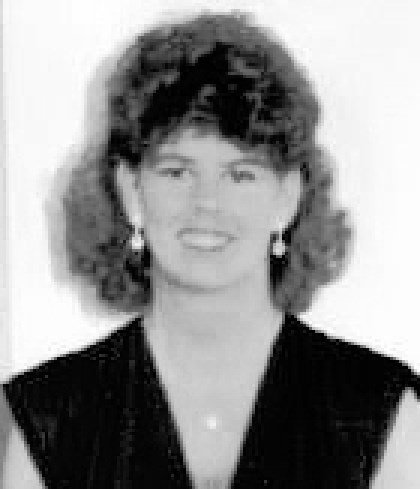 BORN
1950
DIED
2019
ABOUT
Wilson High School
Linda C. Riffle Linda Riffle died March 10, 2019, peacefully at Good Samaritan Hospital, Puyallup, Washington. For two years and eight months, Linda was in pain every day from a previous ankle injury. She glitch her teeth every day to work through the pain, to live a productive life. Linda was born November 8, 1950 in Pasco, Washington to Monroe and Edeen Gifford. When Linda was eight years old, her father died. Her mother and her moved to Shoreline, Washington to be closed to relatives. Her mother remarried Andy Matison and they moved to Tacoma, Washington, where Linda graduated from Wilson High School in 1969. Linda was employed by North Pacific Bank, Seafirst Bank as a bank teller and the Fort Lewis Post Cleaners. On April 29, 1978, Linda married her love of her life, Roger of the US Army. They were married in the Main Post Chapel on Fort Lewis. The wedding party was escorted by the only female motorcycle MP patrolman on Fort Lewis to the main gate. In December 1979, they rotated to Darmstadt Military community, Germany. Linda and Roger traveled eleven countries, participated in weekend Volksmarches and bowling leagues. Linda was employed by American Express Military banking in customer service in Darmstadt. In August 1988, they returned to Fort Lewis and moved into their first house in Spanaway, Washington. Linda was proceeded in death by her parents, her Father-in-law Raymond Riffle (100) and her uncle, Kit Gifford (84) of Kennewick, Washington. She is survived by her husband Roger of Graham, her sons Andy (33) of Chandler, AZ, Jayson (31) (Lacy) and three grandchildren, Summer (13), Kennedy (9) and Jackson (7) of Buckley, WA. Linda will be laid to rest at Tahoma National Cemetery as a military spouse. The family wish to thank medical professionals at Good Samaritan Hospital for their support and compassion and Powers Funeral Home for arrangements. Friends and relatives can share memories or leave online condolences via our website at: www.powersfuneralhome.com
Published by News Tribune (Tacoma) on Mar. 22, 2019.
To plant trees in memory, please visit the Sympathy Store.
MEMORIAL EVENTS
To offer your sympathy during this difficult time, you can now have memorial trees planted in a National Forest in memory of your loved one.
MAKE A DONATION
MEMORIES & CONDOLENCES
0 Entries
Be the first to post a memory or condolences.