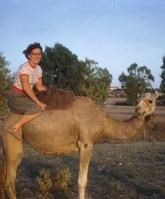 Renton, Washington - Winifred Annie (Smith) Bjarke was born February 29, 1924 near Stamford, Connecticut and passed away, surrounded by her family, in Renton, on November 7, 2021. Winnie truly was an extraordinary lady, born on an extra-ordinary day, and led an extraordinary life. As a Leap Year baby, she celebrated only 24 birthdays, yet filled her 97 years with a devotion to education, a passion for adventure, a love for her family and a commitment to her community.

One of her earliest callings was to teach. She herself excelled in school, graduating from Stamford High School at age 17, near the top of her class of 560. After Danbury State Teacher's College, Winnie began a career as an elementary school teacher, 9 years in Connecticut then 19 years in Tacoma, the majority at University Place and Narrows View. She was beloved by her students, filling her classrooms with warmth, wit and animals (one time raising the ire of the custodian when one of her trained rats got loose in the school). She was also a lifetime Sunday school teacher at United Church in University Place

Without question, Winnie was a seeker of adventure. She always had a strong desire to go beyond the horizon, to explore the world, the people, the cultures and the creatures she met along the way. At age 24 she purchased a Nash automobile, equipped with the "famous Nash convertible bed": the rear seat folded down into the trunk. The Nash became her beloved mode of transportation. With her younger sister Eleanor, she dove down the eastern seaboard, circled the coastline of Florida, visited her brother Ted in Texas, detoured to Mexico, then turned north to explore Zion, Bryce and Yellowstone National Parks. Her meticulous logbook recorded the details of their trip: 7 weeks, 11,000 miles, 3 countries, and 3 oil changes.

Over the following summers she would log another 30,000 miles, crisscrossing the country (long before interstate highways made travel swift and Starbucks served caffeine at every junction). 1949 took her through all the National Parks of the west coast states and Canada, from Yosemite to Lake Louise.
In 1950, Winnie changed her mode of transportation, taking her bicycle across the Atlantic to Lisbon to pedal around the Mediterranean (stopping in Tunisia for a camel ride). The following summer, she pedaled through Mexico, putting her knowledge of Spanish to good use, while delighting in the people she met.

On August 21, 1953, Winnie loaded up her Nash to begin one of her most life changing adventures. She drove solo across the country (surmounting a car breakdown in Ohio) to Tacoma for a teaching job at Clover Creek Elementary. Upon seeing Mount Rainier, she stated "I've got to climb that". Through a friend, she joined the Mountaineers, soon completing her Basic and Intermediate climbing courses. In 1958, over the span of 5 weeks, Winnie summited three volcanoes: Mount St Helens ("it was taller back then"), Mount Adams and Mount Rainier. And it was on these climbs that Winnie got to know one of her rope mates: Nels Bjarke. Less than a year latter, they wed.

At age 36, Winnie became a mother, first with Erik and a year latter with Chris. Her career was now on hold for 7 years, as she applied her teaching skills to raising her boys, Their family life was filled with backyard adventures, car camping with their big blue tent (Winnie firing up the Coleman stove) and transcontinental train trips to New England to visit Winnie's relatives. As the boys grew older, she joined them and Nels on 50 mile boy scout backpacking trips through the Olympics and North Cascades, stating "I may not be the fastest, but I will get there in time." Family was extremely important to Winnie. She loved her daughters-in-law, Donna, Dawn and Barbara. And she cherished her grandchildren, Emily, Kristoffer, Kai and Truman. Family was the wellspring of her steadfast spirit.

In 1980, Winnie and Nels retired from work but became even more active. They roamed the world, first by bicycle, pedaling through France, New Zealand, Denmark, Kangaroo Island and Kathmandu. They even pedaled across the United Stores, "the short way" (as Winnie would say), from New Orleans to Minnesota, up the Mississippi River. Later they journeyed by train, camels and boats across Siberia, China, Pakistan and Namibia as well as both the Arctic and Antarctic.

All her life, Winnie was devoted to improving the world and the lives of the people around her. Her volunteerism, advocacy and teaching were boundless. She wore many hats at United Church, leading the Sunday school, spending nights at the church hosting the homeless, and filling in wherever needed. She volunteered as a receptionist for Tahoma Audubon (answering calls to identify birds), helped build with Habitat for Humanity, assisted at the Cancer Society Christmas House, and logged many miles on litter brigades. These are but a few of the countless acts of kindness and compassionate engagement that typified Winnie.

In honor of her years of service, she was chosen to carry the Olympic torch as it traveled through Tacoma on May 7, 1996. It was a fitting tribute to a trailblazing teacher who strived to serve others.

Throughout all her endeavors, she maintained a positive, can-do attitude, never complaining, always moving forward, one step at a time. An indomitable spirit, Winnie inspired us all to venture out, explore our world, and connect with one another.
She enriched the lives of all who knew her. 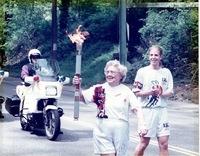 Published by News Tribune (Tacoma) on Nov. 21, 2021.
To plant trees in memory, please visit the Sympathy Store.
MEMORIAL EVENTS
To offer your sympathy during this difficult time, you can now have memorial trees planted in a National Forest in memory of your loved one.
MEMORIES & CONDOLENCES
3 Entries 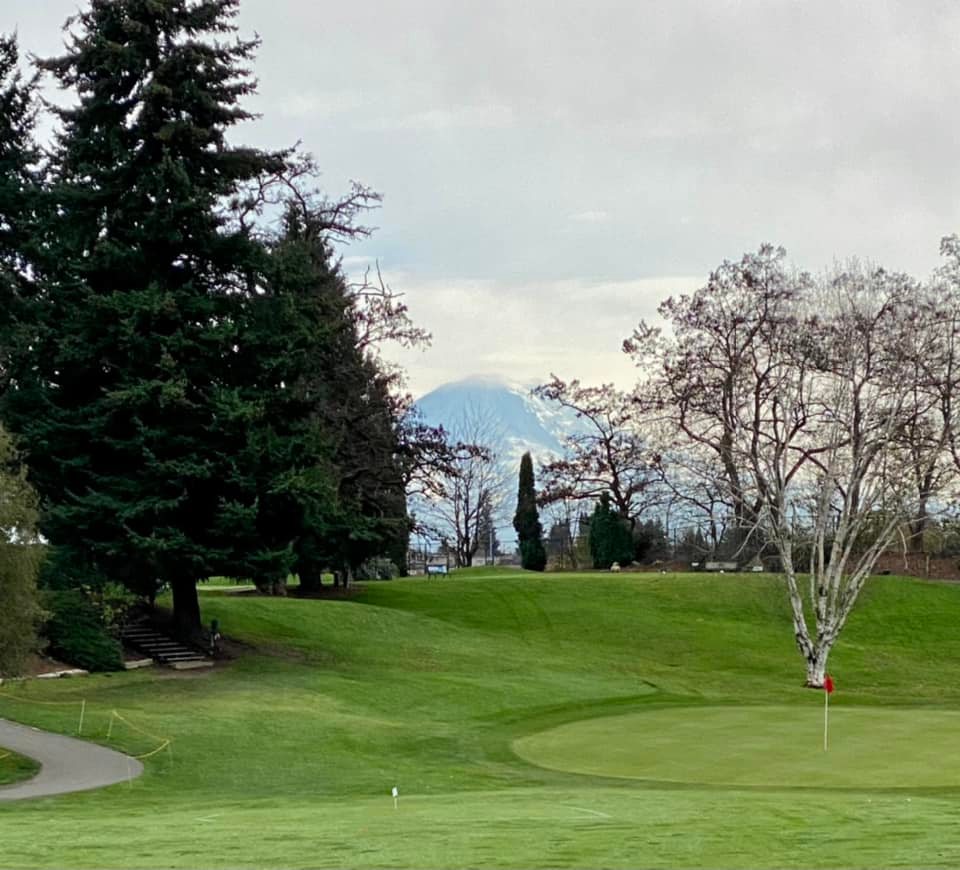 I wish to share condolences to the family and friends of Win. She was our guiding light and inspiration at Allenmore. Her friendly nature made all of us feel welcome and she made a point of remembering details in our daily lives. With a smile, I remember playing with Win in a scramble. Using her drive and putt on hole 16 she earned us a birdie. Win had such a wide range of interests and activities and will be truly missed by all who had the pleasure of meeting her.
Marcia Hager and the Allenmore Women's Golf Club
Other
December 2, 2021
Mrs. Bijarke was my teacher at Narrowsview Elementary. She was my favorite teacher. Many years later I was in the U.P. library and she saw and recognized my sister and I. She actually remembered us and praised us for reading books. She also knew how to throw a kids birthday party, I still remember that. Condolences and best regards to the family especially to my old schoolmate Eric.
Tim Timmerman
School
November 22, 2021
As a rookie teacher at University Place Elementary in the early 70's, I became indebted to Mrs. Bjarke for her guidance and mentoring. As her family states in her obituary, she was a woman of outstanding compassion, energy, wisdom and willingness to try new ideas. The memory of those days teaching "down the hall" from Mrs. Bjarke (respectfully, I could never call her Winnie), became a lighthouse and beacon of inspiration for the rest of my career in education.
Keith Brown
School
November 21, 2021
Showing 1 - 3 of 3 results