BORN
1922
DIED
2019
FUNERAL HOME
Einan's Funeral Home, Inc.
915 By-Pass Highway
Richland, WA
LUCILLE M. MATTIS Einan's at Sunset Lucille Marie Mattis of Richland passed away on August 4, 2019. She was born May 14, 1922 in St. Boniface (Winnipeg) Manitoba, Canada to Joseph and Eugenie Proulx. In 1923 the family emigrated to the Mesabi Iron Range in northern Minnesota where her father worked in the mines along with many other immigrants. Lucille graduated from Horace Mann High School in Biwabik, Minnesota, in 1940. In 1941, after attending nearby Evelyth Junior College for one year, she moved to Washington, D.C., where she went to work as a stenographer in the War Department as a civilian employee of Army Intelligence. In 1942, she moved into the newly completed Pentagon where among other tasks she typed up the plans for Operation Torch - the invasion of North Africa America's first offensive campaign in the European Theater. In 1943, she was assigned to the Office of the Military Attache at the U.S. Legation in Pretoria, South Africa. She embarked from New York by ship along with other diplomatic personnel and a cargo of ammunition, was escorted by destroyers for protection from German submarines to the Panama Canal, and then traveled down the west coast of South America, around Cape Horn and then to Capetown. En route she met one of the ship's mates, a Merchant Marine officer named West Mattis. When she left the ship in Capetown, they decided to write to one another and, after the war ended, they married in New York City on November 19, 1945. When West was transferred to a new homeport in San Francisco, Lucille worked for the Commonwealth Club of California in San Francisco until their son Tom was born in 1948. West subsequently left the Merchant Marine and, in 1950, the family moved to Pullman, Washington where he went to work at the Washington State College power plant. Son Jim was born in Pullman in 1950. In 1952, the family moved to Richland when West went to work at the Hanford site. Lucille worked variously for the US Army at Camp Hanford, the Richland School District and took time off to have a third son, Gerald, also born in Pullman in 1955. Lucille subsequently worked for the Atomic Energy Commission and managed office services for Vitro Engineering, completing her career as a contracts officer with Washington Public Power Supply System. Following her retirement she volunteered with the CHREST museum in Richland. Lucille's husband West died in 1988. She is survived by son Gerald Mattis; son Jim Mattis; son Tom Mattis and daughter-in-law Thoa Pham; grandson Nathan Mattis; grandson Peter Mattis, grand- daughter-in-law Mai Mattis and great-grand-daughter Sophie Mattis. Lucille was a fiercely independent woman who exemplified the spirit of the women of her generation - shaped by the Great Depression, tempered and forever marked by their monumental contributions to our nation during the Second World War. She imparted to her family a love of reading and a curiosity about the world that endures. Our lives were shaped by her values and example and made richer by her having been among us. In lieu of flowers, the family asks that a donation be made in Lucille's name to Planned Parenthood, the Union Gospel Mission or Meals on Wheels. Express your thoughts and memories on our online Guestbook at www.einansatsunset.com
Published by Tri-City Herald on Aug. 7, 2019.
To plant trees in memory, please visit the Sympathy Store.
MEMORIAL EVENTS
To offer your sympathy during this difficult time, you can now have memorial trees planted in a National Forest in memory of your loved one.
Funeral services provided by:
Einan's Funeral Home, Inc.
MAKE A DONATION
MEMORIES & CONDOLENCES
25 Entries
Lucille will live in our hearts forever and will never be forgotten Christiane from Belgium
Christiane Van Hoof
Other
August 1, 2021
It is with great sadness that we have only just heard of Lucille's passing. Lucille was a great part of the CREHST Museum family and was volunteered giving all of her heart and energy to our Museum. On a very personal note she was a great friend to us. Nick and I really enjoyed her friendship and her wonderful wealth of stories. We sent our condolences to her family, she will leave a huge hole that will never be filled. Forever in our heart.
Nick and Ellen Low
August 28, 2019
My deepest and kindest thoughts to the Mattis Family and their friends. I was fortunate enough to be able to attend your Lucille's service. Through the families stories, I got an glimpse of what a truly fantastic person she was. I wish I could have known her and listened to the stories of her life.
She exemplified what it is to be part of the "The Greatest Generation".
Dave Gardner
August 23, 2019
Dear General Mattis:
On behalf of all of us in Laredo Detachment 895 of the Marine Corps League in Laredo, Texas, we extend our deepest sympathy to you and your family on the passing of your mother. She was a wonderful lady! I, too, lost my mother at the age of 97. She was a true treasure as well.

Juan Lira
August 13, 2019
To General/Secretary Mattis and your entire family: My wife and I send our condolences and prayers to you and give thanks to the Lord God for your remarkable mother. She was not only a model but a mentor for exemplary leadership. May God's grace, peace, and perpetual light shine on her through the risen Lord Jesus Christ (1 Thess 4:13-18). SEMPER FI and Vr/ Bill Weimer, CAPT, CHC, USN (Ret) NAPS Chaplain 1981-83
Bill Weimer
August 12, 2019
Condolences to the Mattis family. My mom grew up in Eveleth, MN. By the time Lucille went to Junior College there, my mom had probably moved on to Minneapolis. There must be something about Iron Range women being strong and accomplished!
Jerry Lewis
August 12, 2019 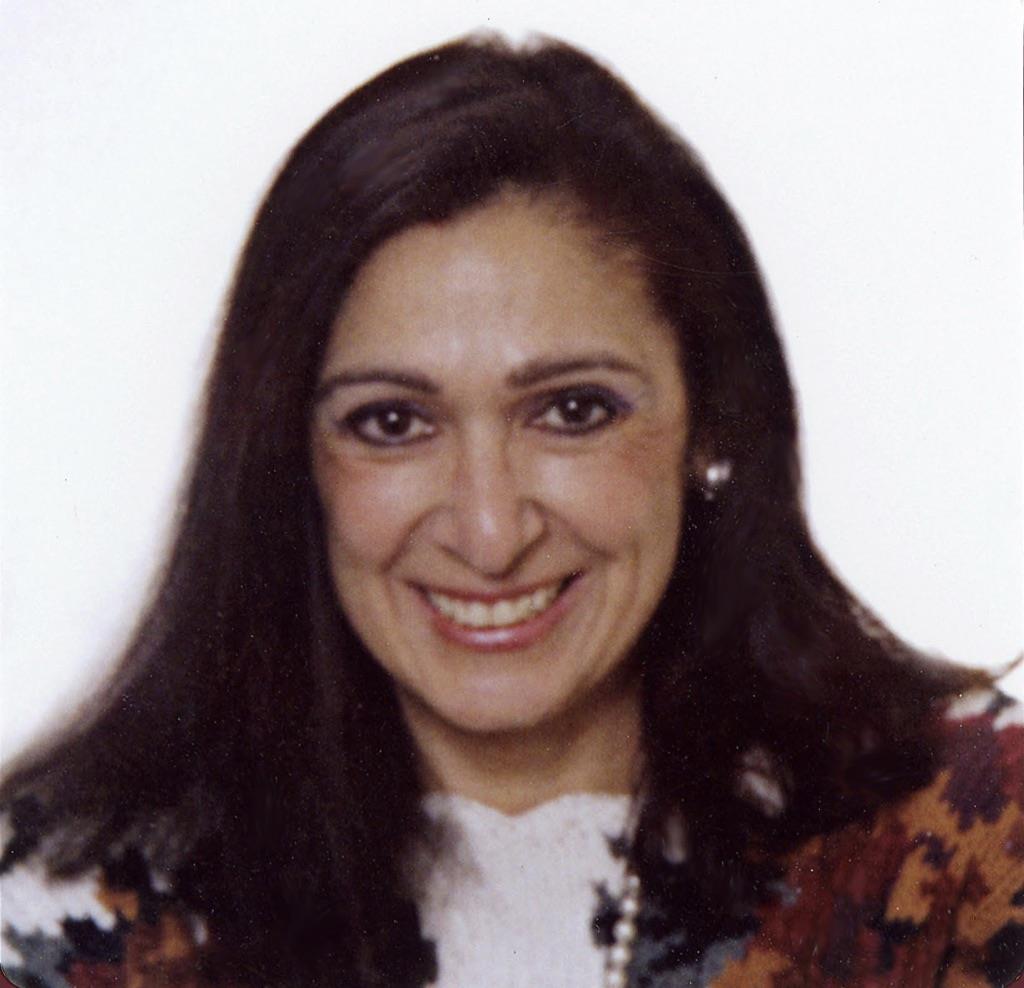 At that time in America's history, few women achieved her professional status. Her adventurous spirit, fortitude, and courage to believe that she could be more than what society's limitations imposed upon her, is the legacy she left to women for generations to come. I am so grateful to be one of those women. She taught us by her achievements that you can anything you want to be in life. The only boundaries are the ones we put on ourselves. Once removed, nothing can hold you back. You can't change where you came from, that was God's choice. But you can change where you're going. That is our choice. She taught us to dream the impossible and achieve the unthinkable.

I would have loved to have known her. I could have spent hours with her just listening to her life story and thanked her in person. All I can do is thank her family. She was a blessing. May she rest in peace.
Jane Durgom-Powers
August 11, 2019
My thoughts and prayers are with the Mattis family. She was a remarkable woman.
David Crist
August 11, 2019
May she rest in peace /sleep with the angels for all ETERNITY !