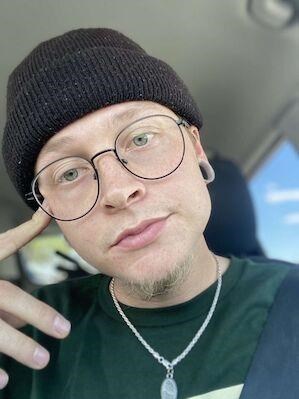 Daylen is survived by his daughter, Scarlett Rose; his sisters, Kaylie Marinda and Delaney Grace; his brother, Brody James; his mother Tj and his father Eric and bonus mom Nicole; his grandmothers, Gloria Czudek and Melinda Brunell; his uncle, David Czudek; his uncle, Kevin Mikkelson and his girlfriend Alysha Maddox, as well as innumerable aunts, uncles, cousins and extended bonus family.

Daylen loved life. His smile was known to light up a room, but his daughter brought the biggest smiles to his face. "You make me strive to become a better person and you are a true light in my life" he shared on her 2nd birthday. He adored his girlfriend Alysha, and was having a blast setting up his first home with her. Thanks to her support, he was not just surviving but thriving through his cancer treatments. He loved doing tricks on his scooter and sharing videos of his best flips and stunts with his friends. At home, he had a special bond with Buddy, his rescue dog that he fell in love with as a foster dad. Daylen graduated from Pantano High School with the class of 2016.

His years were too few, but he maintained a spirit of joy, peace, and optimism that infused into so many of the relationships that surrounded him. There will be a Dedication ceremony at Daylen's 'second home' the Purple Heart Park skate park once the memorial bench in his honor is complete.Daylen's life was cut short by Diffuse Intrinsic Pontine Glioma (DIPG), a highly aggressive form of brain cancer. His parents ask that in lieu of flowers, contributions to honor Daylen's memory be made to The Cure Starts Now, the leader in DIPG research.


Published by Arizona Daily Star on Dec. 5, 2021.
To plant trees in memory, please visit the Sympathy Store.
MEMORIAL EVENTS
To offer your sympathy during this difficult time, you can now have memorial trees planted in a National Forest in memory of your loved one.
MAKE A DONATION
MEMORIES & CONDOLENCES
6 Entries 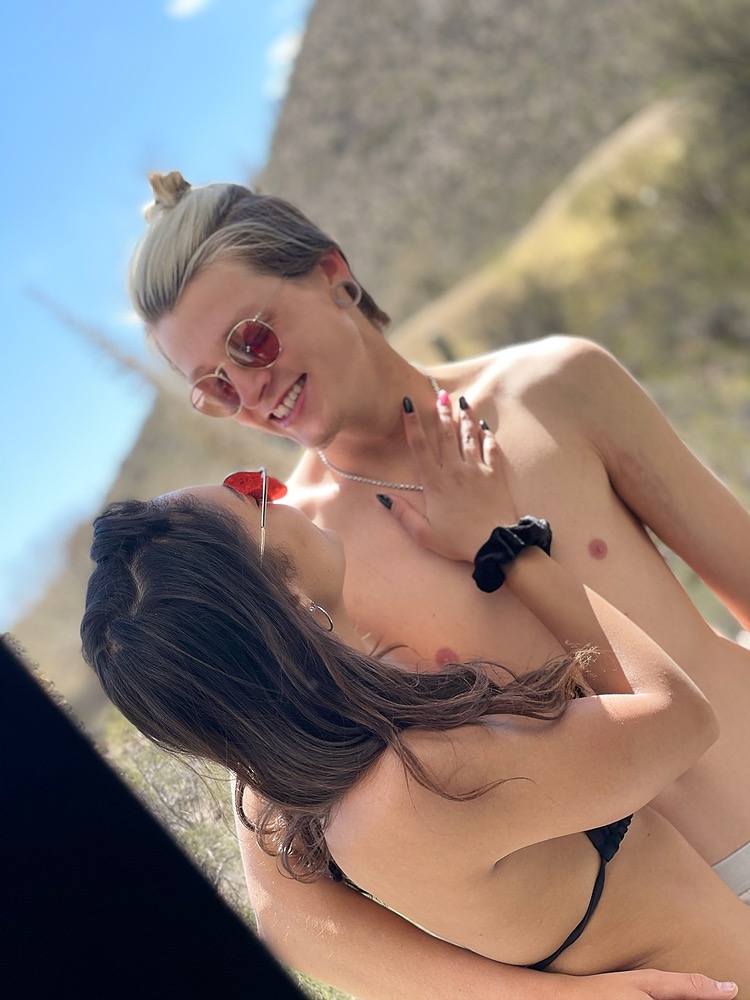 Our days are slowly returning back to a new normal with out you here. It doesn´t hurt any less but I take solstice in the good memories I have with you. I love you pookie, I´ll miss you until I see you again.
Alysha Maddox
January 18, 2022
We have been quiet about Daylen´s passing but are profoundly sad and prayerful that you will be comforted. We´ve got purple irises from Granny to send to you. We love you.
Kate Krause
Family
December 5, 2021
Daylen gave the best hugs ever!!!
Grammy Czudek
Family
December 5, 2021
I continue to pray for some sort of comfort to all who are missing Daylen. Especially you Aunt TJ. Love Always, Beanie
Kathleen Headrick
December 4, 2021
From a 13 year old kid in 8th grade, that kept me on my toes and taught me oh so much, to a 23 year old young man that continued to move mountains and inspire others. Your infectious smile, golden heart, and free spirit lifted everyone around you up. I am blessed and honored to have been your teacher and later, a friend. You made me smile and laugh every day and just like I told you back then, I always knew you´d do something great! Though you are not here with me, you will forever be in my heart and in all that I do. I´ll miss you forever and love you for always. Until we meet again my sweet boy, fly high and free.
Abby Jackson
December 4, 2021
I´m glad i got to work with Daylen and be around him. He would definitely make you smile. He´s always here in spirit watching over his daughter and family. I loved that he loved hanging out with you as a parent that speaks volumes. The memories you made were short, but never short in memories. My condolences to you and your family. Love Brad and I.
Dawn Kipers
Friend
December 4, 2021
Showing 1 - 6 of 6 results