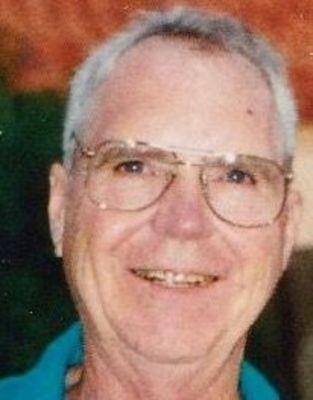 passed away on March 2, 2020 at the age of 89. Born in Durand, Michigan, Don married his childhood sweetheart, Joan Dial, and they stayed happily married for 68 years. Don served in the Korean War in Salzburg, Austria. Joan joined him, baking chocolate cakes to make money for food. After his service, he worked for Bell Telephone Company in Michigan. Don was a Freemason. He and Joan purchased a one-bedroom house in the countryside outside of Gaines, Michigan. It was little more than a hotdog stand, and by themselves, they gradually built a beautiful 3-bedroom house.

In 1970, they made a decision to move to Tucson, Arizona, for the sake of their oldest son's health. In Arizona, Don continued working for the phone company and Joan became a realtor.

In Michigan and in Arizona, Don was an inspiring Scoutmaster for a period of ten years.

After retiring in 1989, they began making wood crafts including puzzles, plaques and train whistles. Don did the woodwork and Joan did the decorative wood burning. They had the time of their lives in the craft show circuit. Don was well known for his sense of humor, and could often be heard telling patrons, "That's my kindergarten puzzle", when they couldn't solve one of them. His sense of humor and love of practical jokes was a quality he was well known for, and which he passed on to his children.

He was preceded in death by his sister, Betty Leigh. He is survived by his loving wife, Joan; his brother, Bob; his son, Scott and daughter-in-law, Dalia; his daughter, Sandy and son-in-law, Rick; his son, Mark; grandson, Patrick; granddaughter, Carley and adopted daughter, Susan.

There will be a Celebration of Life ceremony on Sunday, March 15,2020 at 3:00 p.m. at Jay and Lori Angus's house. There will be food and beverages to enjoy.