James Craig Tinney born October 9, 1950 in Phoenix, Arizona to James Vernal Tinney and Betty Jean Tinney, died on the morning of June 29, 2010 in his Tucson home, as a result of injuries suffered in a motorcycle accident seven months earlier. Craig earned an undergraduate degree from Arizona State University, a master's degree and Ph.D. from the University of Arizona and later obtained his certification as a Professional Engineer. Craig volunteered with the Peace Corps in Costa Rica for three years. At the time of his accident, Craig was employed by the Arizona Department of Environmental Quality as the Border Engineer for the state of Arizona. Craig met his best friend and wife of 29 years, Jacqueline Wohl, in 1978. The couple was instrumental in starting the Tucson Friends of Traditional Music contra dance, and were both members of the Privy Tippers folk band for over 16 years. Craig was a lifelong musician, imparting his love of music to his two daughters, Ariel and Leah. Craig was an eternal optimist and maintained a lifelong positive outlook, providing hope and inspiration to all those he encountered. Craig Tinney is survived by his wife, Jacquie; his mother, Betty; two daughters, Ariel, and Leah; brother, Chuck; sister, Cheryl (Andrew); sister-in-law, Valerie; nieces; nephews; cousins; and a sea of friends who will miss his wit, humor, and authenticity. A Memorial gathering will be held Monday, July 5, 2010 from 2:00 p.m. to 5:00 p.m. in the Copper Hall of the Hotel Congress. In lieu of flowers, friends and family may donate to Craig Hospital, 3425 S. Clarkson St., Englewood, CO 80113.

To plant trees in memory, please visit our Sympathy Store.
Published by Arizona Daily Star from Jul. 3 to Jul. 4, 2010.
MEMORIAL EVENTS
No memorial events are currently scheduled.
To offer your sympathy during this difficult time, you can now have memorial trees planted in a National Forest in memory of your loved one.
GUEST BOOK
33 Entries
I had the opportunity of getting acquainted with Craig during my 10 month stay at ADEQ in Tucson, AZ. He supported me and his good character and humour helped me much during that stay away from my family. My condolences to his wife Jacquie and daughters. 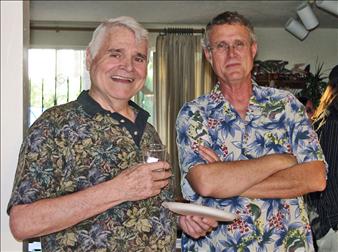 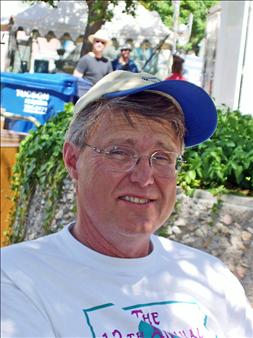 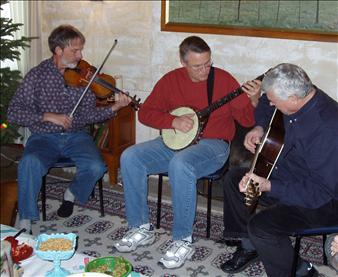 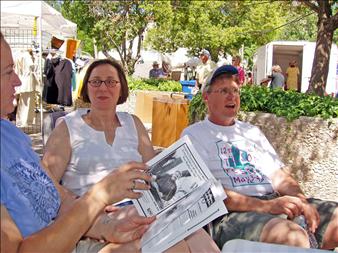 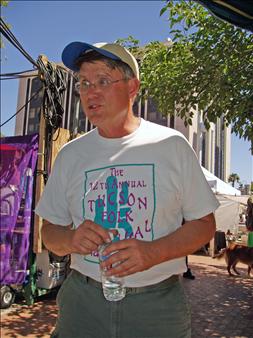 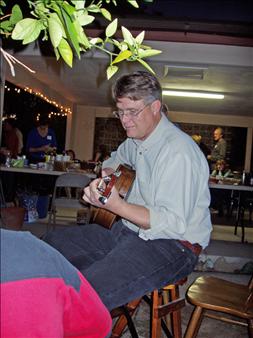 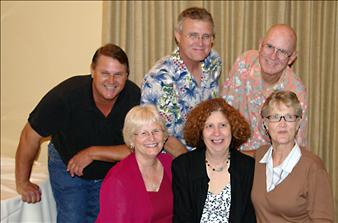 J Rigg
July 3, 2010
Craig was such an inspirational person. He seemed to to so alive and so aware. It was as if he felt things more deeply and saw things more completely than most people. I often had the impression that there was a field of energy around him. His personality, his very essence, glowed brightly. He was literally and figuratively a brilliant person. Losing him is so painful but, perhaps, it will inspire each of us to live more fully, more passionately, more joyfully with immediacy and awareness as a tribute to his memory.
Jorga Riggenbach
July 3, 2010 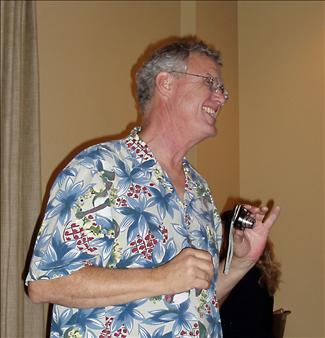 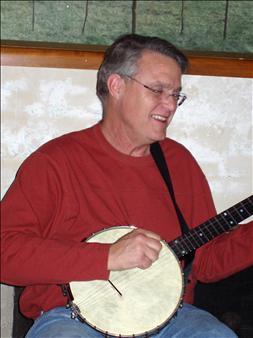 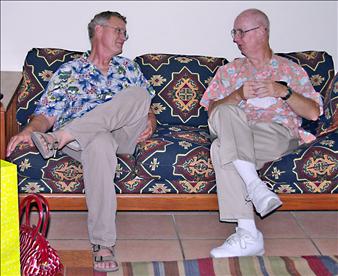 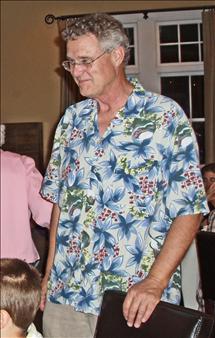 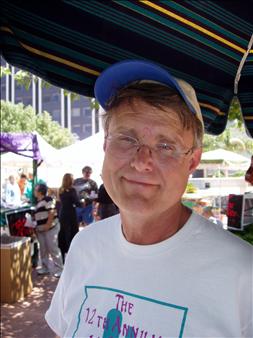 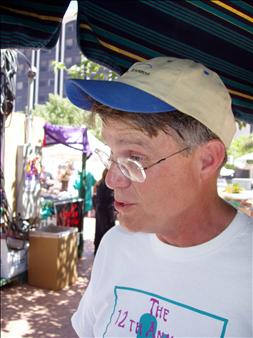 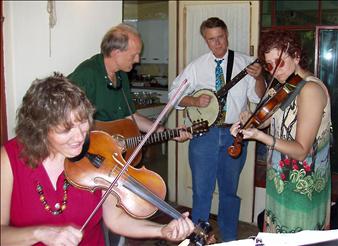 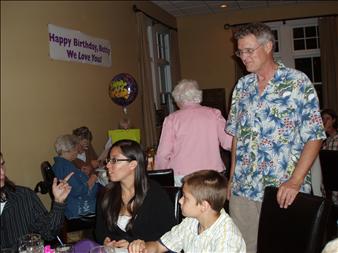 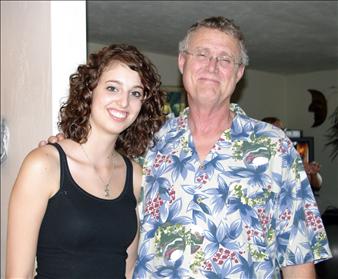 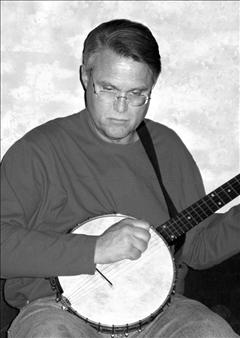 Jorga Riggenbach
July 3, 2010
Jacquie: I can think of no words other than the thought that has continually run thru my head these past months: how lucky Craig was to have you and you to have him and the rest of us to have both. That's more than most of us get in a lifetime.
Sue Keith
July 3, 2010
I pray you, Leah and Ariel will be comforted by your memories of Craig's love for you.
Maeve Robertson
July 3, 2010
What a truly wonderful man Craig was! All that met him were blessed by his presence. Holding your family in my thoughts and prayers.
Laura Grignano
July 3, 2010
As the days and weeks pass, and as you return to life's routine, may you continue to feel comforted by the love and support of family and friends.
JIll Truslow
July 3, 2010
My prayers and sympathy to you and your family. Cheryl Lumley Roseburg OR
July 3, 2010
Thinking of you during this difficult time.
Todd & Kristin Zickel
July 3, 2010