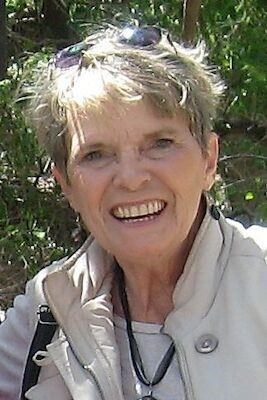 Janet Gail Williams Hughes, age 77, passed away peacefully surrounded by her husband and children, in the early morning hours of January 15, 2021. Janet was born in Ossining, New York and graduated from Ossining High School and St. Luke's Hospital School of Nursing in New York City. Subsequently, she lived in Indianapolis, Indiana and Briarcliff Manor, New York prior to settling in and growing her family in Kenton, Ohio from 1968 to 1974. During this time, her passions included art and mental health awareness. Moving on to Toledo, Ohio from 1974 to 1977, Janet continued to evolve her creativity and artistic passion. In addition to exploring new artistic styles and techniques, she volunteered as art mom in her children's elementary school. In 1977, Janet and her family moved to Tucson and put down roots where she and her family would forever know as, "home." While in Tucson, Janet continued to teach art education to grade school children in her Fruchthendler Elementary School neighborhood, while also instructing art as a way to heal through the Youth at Risk program. In addition to raising a busy family, Janet continued to seek other enriching pursuits, including real estate, jewelry making, horse whispering, mental health awareness, and spiritual development. She was an active participant at functions of the Yale Club of Southern Arizona and the Tucson Committee on Foreign Relations. Her passion for travel took Janet to diverse destinations, such as Turkey, Russia, Thailand, China and Peru, which would stimulate her multidimensional mind and spirit. As an avid reader, Janet's studies were thought-provoking and included interests in Antarctica, Jungian psychology and geology. She is survived by her husband, John H Hughes, MD; children, Stephen Hughes, Megan Erickson and John Hughes; nine grandchildren and three great-grandchildren. She is preceded in death by her parents, Edward and Mildred Williams and her beloved brother, David Williams. Plans for a celebration of life are pending. For those who wish to make contributions in her name, please consider a gift to The Friends of Sabino Canyon. https://sabinocanyon.org/donate/ Arrangements by BRING'S BROADWAY CHAPEL.

To plant trees in memory, please visit our Sympathy Store.
Published by Arizona Daily Star on Jan. 24, 2021.
MEMORIAL EVENTS
No memorial events are currently scheduled.
To offer your sympathy during this difficult time, you can now have memorial trees planted in a National Forest in memory of your loved one.
Funeral services provided by:
Bring's Broadway Chapel
GUEST BOOK
4 Entries
Jan was my "other mom". She practically raised me with the amount of time I spent at the Hughes house. She was a kind and decent person and was there for me during so many times of my life. She will be missed.
Jeff Serling
January 27, 2021
Jan was a bright, welcoming person whom the three of us met at the gym where she exercised on the stationary bike. It was always a pleasure to talk to her. We are saddened by her passing, and we give our condolences to her family.
Barbara Hauer-Doose, Lyn Doose, Gale Silverman-Feld
January 27, 2021
I remember Gail as a beautiful, vibrant lady. Her obituary speaks to that. Rest In Peace fellow classmate
Grayce Dunbar Sivigny Class of 64
January 25, 2021 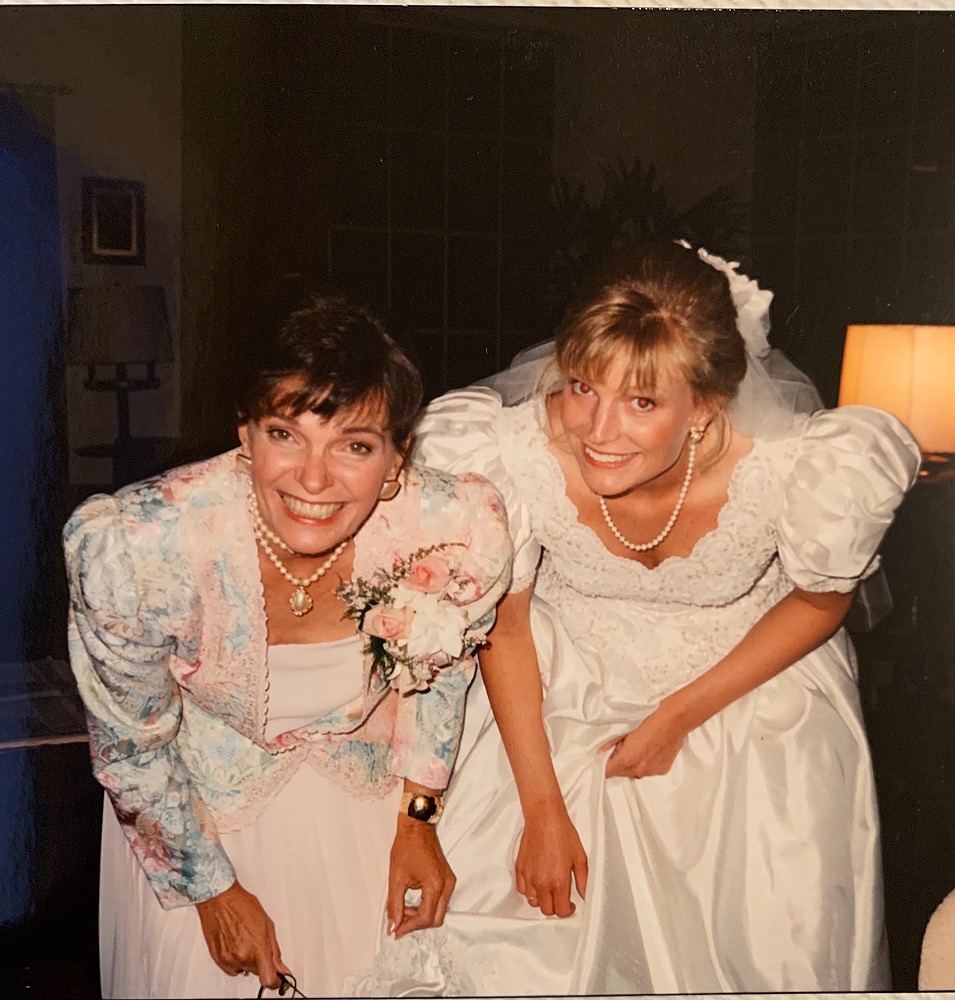 She is deeply missed. Always in my heart.
Megan Erickson
January 23, 2021