Was born September 26, 1947 to Max and Annabelle. Passed away peacefully on July 2, 2021. He was born in Lafayette, Indiana. Preceded in death by his dad. Survived by his mom, Annabelle; his wife, Casey; his sisters, Gail and her husband Tom, Cheryl and her husband Ted; his brothers, Bill and Keith; his daughter, Dawn; his stepson, Al and his wife Patti; his stepdaughter, Denise; his step-granddaughter, Molly; nieces, nephews and cousins. He joined the Navy after high school. He was in the Navy from April 1967 to January 1974. His basic training was in San Diego, then he was stationed in Norfolk, VA, was out on a ship in the Mediterranean Sea for six months then finally stationed in Honolulu, HI for the rest of the time he served. He moved back to Tucson, AZ to go to school at the University of Arizona and got a degree in Bachelor of Science in Education in December 1975. He worked for the City of Tucson in the traffic light division and took early retirement. He volunteered with many non-profit organizations in Tucson, AZ. Help on Call, Top Dog just to name a couple. We would like to say a BIG Thank you to all the caregivers at the Villas on Wilmot and Agape for taking care of my dad (Smokie) in his final months. At his request there will be no service. In lieu of flowers please make a donation to a charity of your choosing. Arrangements by ANGEL VALLEY FUNERAL HOME.

Published by Arizona Daily Star on Jul. 18, 2021.
To plant trees in memory, please visit the Sympathy Store.
MEMORIAL EVENTS
To offer your sympathy during this difficult time, you can now have memorial trees planted in a National Forest in memory of your loved one.
Funeral services provided by:
Angel Valley Funeral Home
MAKE A DONATION
MEMORIES & CONDOLENCES
1 Entry 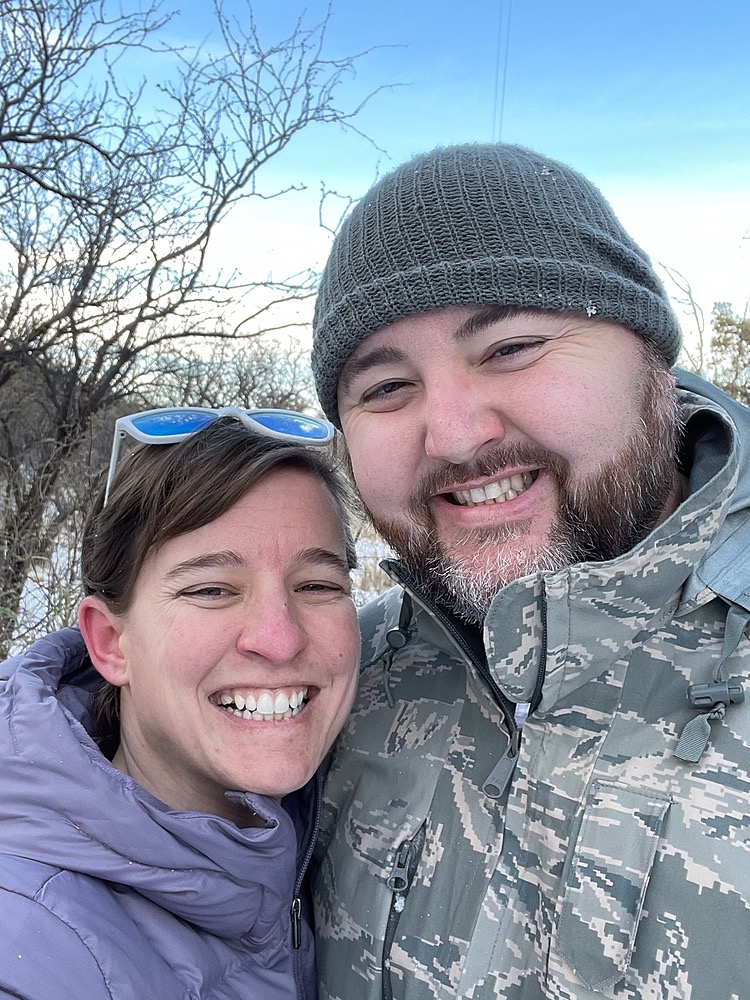 Always have the greatest respect for Uncle smoky and Aunt Casey. Love you guys.
Wesley
Family
July 19, 2021
Showing 1 - 1 of 1 results