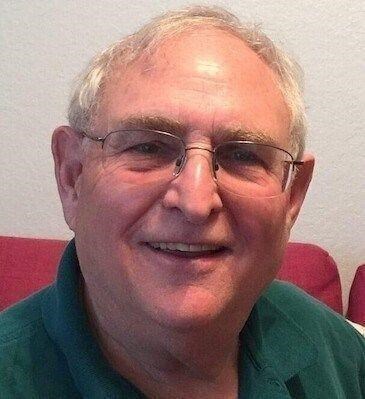 Passed away January 23, 2021. He is known by many names: Dad, Uncle, Bapa, Grandpa Mike. Michael was born on November 24, 1942, in Wheeling, WV, at Ohio Valley Hospital. He was born to Ouida Elbert (Eskin) and Clyde Howard "Fussy" Elbert. Ouida and Fussy raised him along with his sister, Bonnie. Michael was preceded in death (by eight days) by his wife of 53 years, Gwen Elbert (Powell) and both parents.

Michael attended Linsly Military Institute (now The Linsly School) in West Virginia, where he attended 5th through 12th grade. He went on to earn his BA in History and Political Science from Bethany college in 1965 and earned his MBA from University of Detroit in 1978. Michael was in the U.S. Army then went on to work at VW of America for 30 years and retired, with his wife, to Tucson AZ. He was an active community member and loved to sing at their local church, Saguaro Christian Church in Tucson, AZ. He was the president of the Tucson Barbershop eXperience, the culmination of a lifelong love of performing barbershop music. His thunderous laugh brought joy to all who heard it. He and Gwen hosted numerous exchange students and family friends from other nations. As a result, his life will be celebrated and his lossmourned by many.

Donations can be made in Michael's name to: Saguaro Christian Church, Tucson, AZ or S.P.E.B.S.Q.S.A. (The Society for the Preservation and Encouragement of Barber Shop Quartet Singing in America). Arrangements by BRING'S BROADWAY CHAPEL.

To plant trees in memory, please visit our Sympathy Store.
Published by Arizona Daily Star on May 2, 2021.
MEMORIAL EVENTS
No memorial events are currently scheduled.
To offer your sympathy during this difficult time, you can now have memorial trees planted in a National Forest in memory of your loved one.
Funeral services provided by:
Bring's Broadway Chapel
MAKE A DONATION
MEMORIES & CONDOLENCES
3 Entries
Michael you will be missed by so many but thanks for the laughter, love and friendship over the years. May you soul rest in peace
Annette See
Friend
April 27, 2021 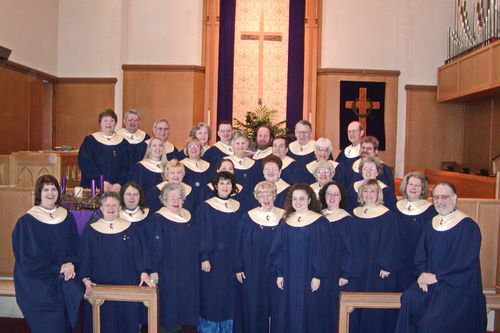 We love you and want to share this photo of Mike and Gwen in the choir family at Ferndale First UMC in Michigan. They were strong supporters of the church and its music program!
Bev and Rick Ratcliffe
Friend
April 26, 2021
He was a delightful, joyful and exuberant man. One of my favorite comments I ever heard Gwen make about being married to Michael was
"she had never been bored being married to him". I shall miss his presence and his joyful spirit and his lovely voice.
Doris Harmon
Friend
April 26, 2021