Dr. Michael David Lebowitz passed away suddenly on April 29, 2013. He was born in Brooklyn, New York, on December 21, 1939, and grew up in New York City and California. Mike married Joyce Schmidt in 1960, and they spent a wonderful 52 years together, enjoying the mountains and desert of the Southwest and traveling the world. Mike is survived also by his three children, Kira Lebowitz (Olds) and Jon Lebowitz, both in San Diego; daughter, Debra Darby of Tucson, and grandchildren, Robert Payne, Siobhan and Liam Darby, and Bayley Olds. Mike had a passion for life with a broad range of interests, including gourmet cooking, photography, music, and reading an eclectic mix of books. He had many friends in the community as well as colleagues all over the world as a Professor of Medicine and Public Health. Mike graduated from University of California Berkeley with an A.B. in Psychology in 1961 and a Masters in Biostatistics in 1966. He obtained his PhD in Epidemiology and International Health in 1971 at the University of Washington. He moved to Tucson in 1971 with his young family to work in the pulmonary division at the University of Arizona College of Medicine. Mike was instrumental in establishing a program of research on environmental pollutants and their effect on people's lungs, and in setting up the College of Public Health. He was very dedicated to his work and made many important contributions to his field and society. Mike will be missed by many. In lieu of flowers you may make a donation to the American Lung Association at www.lung.org/donate. Arrangements by NEPTUNE SOCIETY.

To plant trees in memory, please visit our Sympathy Store.
Published by Arizona Daily Star on May 5, 2013.
MEMORIAL EVENTS
No memorial events are currently scheduled.
To offer your sympathy during this difficult time, you can now have memorial trees planted in a National Forest in memory of your loved one.
MAKE A DONATION
Please consider a donation as requested by the family.
GUEST BOOK
9 Entries
I cant believe its been six years since Mike passed. He was an incredibly good friend to me and I will never forget him.
Jo Wilkinson
Friend
April 29, 2019
I knew Dr. Lebowitz during my graduate studies in the COPH at U of A. He was an inspiration to me and instilled in me a desire to become an epidemiologist. I thoroughly enjoyed being associated with him from 1996-2000 and am saddened by his passing. He really was an exceptional man.
Roy Crewz
October 18, 2013
Mike served as an exceptional role model and friend for over 30 years. It's impossible to convey in a few words how much he contributed to science and his colleagues. His service on numerous national boards was always outstanding and made a difference to this nation. Most recently, I served with him on the HSRB; I will long remember his wisdom at each meeting, including on our last conference call in mid-April. I will miss him and his charming humor so much! May you, his family, be comforted by the love of family and friends now and ever-emerging happy memories.
Rebecca Parkin
May 21, 2013 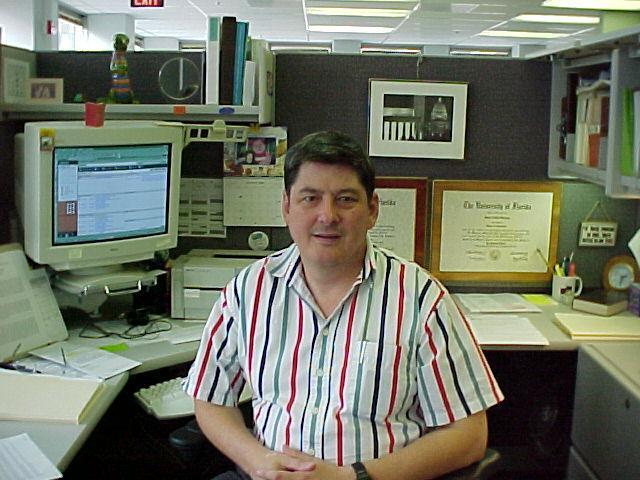 I worked with Michael on the Human Studies Review Board at the US Environmental Protection Agency. Mike was always so cheerful and pleasant to work with and he always made a significant contribution that was highly valuable to the work of the Board. His presence will be greatly missed.

Jim Downing
Designated Federal Official
Human Studies Review Board
US environmental Protection Agency
Jim Downing
May 21, 2013
Dearest Joyce and family, I'm so sorry. Sending my deepest sympathy. Affectionately,
Carol deWaard
May 9, 2013
You changed my life through your giving heart! Tucson won't be the same without your love!
Tami Thorn
May 8, 2013
Sweet and dearest friend, it's hard to believe you're gone. thank you for your incredible encouragement, respect and appreciation of my music. I send love to you where ever you are and so much love to Joyce and your family. Adios mi amigo!
Jo Wilkinson
May 8, 2013
Family of Mike Lebowitz. My name is Jim Vieregg-who has been an environmental lawyer since 1973. Mike was my chief health related expert in Arizona's successful legal action to close the Phelps Dodge Douglas, Arizona copper smelter. I have the highest of respect for Mike and would like to communicate that respect with members of his family if you provide me with an e-mail reply containing your name, affiliation with Mike and your telephone number Jim Vieregg-former Arizona Assistant Attorney General.
jim vieregg
May 6, 2013
words cannot begin to say what a privilage it has been to know this fine man. I therfore send my regards to his family who were indeed blessed to have him as the leader. I know I share many peoples feeling, in saying I will miss him. Thank you God for sharing Mike with us.
marni mcdaniel
May 5, 2013