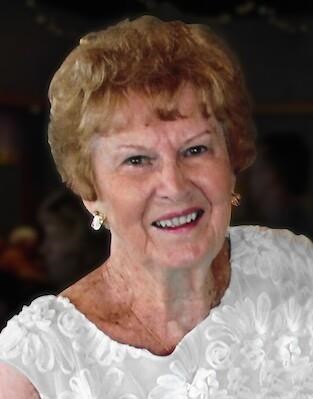 was born July 22, 1933 in Milwaukee, WI, and passed away peacefully at her home in Tucson, AZ on April 21, 2021, with her husband and children by her side. She was preceded in death by her parents, John J. Heffron Jr. and Lorraine M. Heffron; her sister, Beverly Shaver and her granddaughter, Kristi. Rosemary is survived by her husband of 65 years, Alfonse Dorazio; four children, Terri Dorazio, Christie Guzman (Ricardo), Lori Ference (Joseph) and Steve Dorazio; 11 grandchildren, Jimmy, Joe, Dan, Christiana, Ricky, Juliana, Stephanie, AJ, Andy, Alicia and Nick; ten great-grandchildren, Veronica, Seth, Ellie, Evan, Easton, Elena, Enzo, Emery, Christian and Makayla and three great-great-grandchildren, Isaac, Kaiden and Taidus.

At the age of ten, Rosemary's family moved from Milwaukee to Malibu, CA where she enjoyed the beaches and worked in her parents' restaurant. She attended St. Monica's High School where she held student body leadership positions all four years. She was awarded a leadership scholarship to Mount Saint Mary's College where she graduated with a degree in Education. She met her husband at her Kappa Delta Chi sorority exchange. They married August 10, 1955 and moved to Kirkland, AFB in Albuquerque, NM where Al was stationed. Rosemary was a 4th grade teacher at Montgomery School. A year later, they moved back to Southern California and started their family. Rosemary enjoyed supporting her family and was often class mom, team mom, and chaperone. She was an excellent cook and enjoyed hosting large gatherings with family and friends.

In 1973, the family moved to Tucson, AZ, and has remained here, calling Arizona home. Al and Rosemary enjoyed traveling to a variety of places including Mexico, France, Spain and Italy. They became fans of the Arizona Wildcats and attended many of the sporting events including football, baseball and basketball. Both Al and Rosemary made friends easily on their travels and elsewhere. Rosemary was a kind and thoughtful person who will be missed by many.

Family and friends are invited to attend a Mass in her honor on Saturday, May 15, 2021 at 9:30 a.m., at St. Mark the Evangelist Catholic Church, 2727 W. Tangerine Road, Oro Valley, 85742. Those wishing to do so may contribute in her memory to the Casa de La Luz Hospice, Tucson, AZ. Arrangements by ADAIR FUNERAL HOMES, Avalon Chapel.


To plant trees in memory, please visit our Sympathy Store.
Published by Arizona Daily Star on May 2, 2021.
MEMORIAL EVENTS
May
15
Funeral Mass
9:30a.m.
St. Mark the Evangelist Catholic Church
2727 W. Tangerine Road, Oro Valley, Arizona
Funeral services provided by:
Adair Funeral Homes - Avalon Chapel
MAKE A DONATION
MEMORIES & CONDOLENCES
5 Entries
So sorry for your loss Al. I´m so glad you called Betty who told me. We sent cards to last address and they were returned. Y The Oro Valley address I have nice memories of you both and also Rosemary at school With deepest sympathy Al
Jeanne and Jack Monaghan
May 16, 2021
Christie, so sorry to hear about your mom! However, we know she is with family in Heaven. May this comfort you and your own family at this time. Jesus, you are our light and our salvation. We trust in you!
Charles Lohr
May 6, 2021
Few people in the world live out their Christian faith. Rosemary did daily. She was truly a very unique lady. and will be missed by many.
JEANIE SCHNEIDER
May 3, 2021 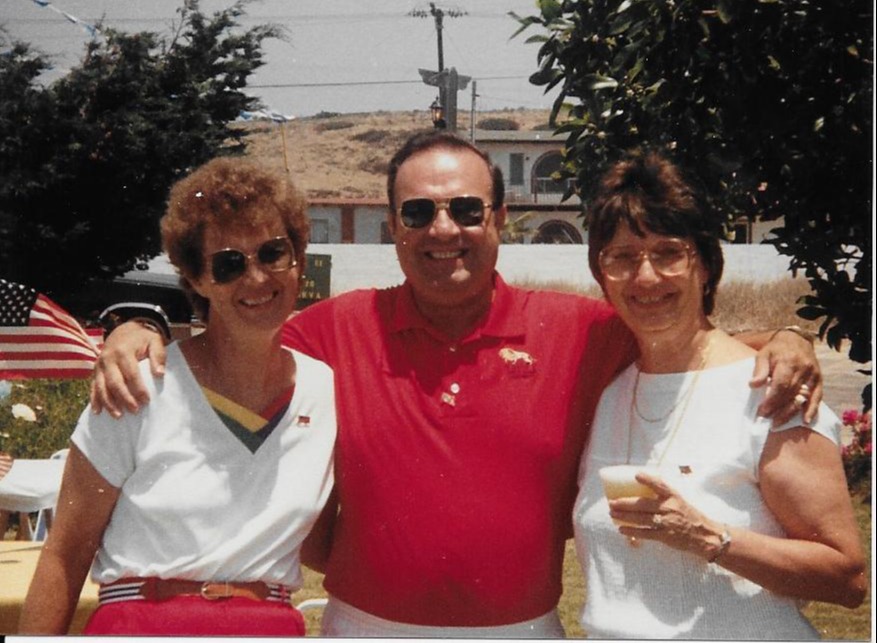 I'm so sorry to learn of Rosemary's passing. She and Al were wonderful friends to my parents. Love and sympathy to Al and the whole family for such a loss.
Erin (Lough) Snyder
May 2, 2021
Rosemary was a wonderful friend and neighbor all those years on Montebella Place. Still remember those wonderful Christmas parties and Rosemary´s specialty: peanut butter-filled jalapeño peppers. All our love and sympathy to Al and family.
Bonnie Henry and family
May 2, 2021