Steven W. PHILLIPS
PHILLIPS, Steven W. passed away at his home on November 25, 2016. He was born on May 30, 1946 to Darrell and Lottie Phillips in Thatcher, Arizona, where he spent his early years before the family moved to Yuma, Arizona. He is survived by his sisters, Daryl (Raymond) Fowler and Krissy (John) Hornburg and his children, Clint Blackwood, Stacy Stompoly, and Annie Phillips, and by his wife, Jenny; his father-in-law, Burton Palmer; his sister-in-law, Maria Palmer and nephew Jesse Segall. Steven graduated from Yuma High School in 1964, where he excelled in academics and sports, earning a college scholarship for his excellence in track. Steven remained an avid distance runner, competing in 26 marathons and more recently became a cycling fan--both on the road and while watching the Tour de France. He received his B.S. degree (Finance) in 1968 at the University of Arizona, and continued on to earn his Juris Doctorate degree in 1971 from the College of Law. He graduated with high distinction, is a member of the Order of the Coif, and served as the Articles Editor of the arizona Law Review. Steven was an associate with Willis, Butler, Scheifly, Lydorf & Grant in Los Angeles, California from 1971-75. Steven also attended the University of Southern California Advanced Professional Program from 1971-74. In 1975, he joined the faculty at the College of Law as a tenure track tax and business law professor. Steven returned to law practice in 1977, and was a partner at Hecker, Phillips & Hooker (1977 - 1988), O'Connor, Cavanagh et al (1988-1989), Hecker, Phillips & Zeeb (1989-2000), and Phillips, Moeller, & Conway (2000-2016). He was a certified tax specialist, Arizona /state Bar (1979-2016). While actively engaged in the practice of law, Steven also regularly taught as an adjunct professor at the UA College of Law from 1977-1991, and was a lecturer at USC Law School in Spring of 1975. Throughout his career, he frequently lectured to professional audiences. Steven was a exceedingly smart, ethical, and dedicated tax and estate planning attorney. His professional leadership was exemplary. He served on the Board of Directors and was past President of the Southern Arizona Estate Planning Council, was a Fellow and past State Chair of the American College of Trust and Estate Counsel, was a Member and past President & Chair of the Tucson Tax Study Group, was active in the AZ. Bar/IRS Liaison Committee leadership, including stints as Secretary, Vice-Chair, and Chair, was Chair of the Tax Section of the State Bar of Arizona, 1971, served on the State Bar of Arizona Board of Legal Specialization, and was active with the American Bar Association (Real Estate Committee; Exempt Organizations Committee) and Pima County Bar Association. Yet he also made time to serve his alma mater with great distinction. Steven was Treasurer of The Law College Association, and a trusted, wise counselor to many deans. He had a keen and rare sense of how to preserve core values while rising to meet the challenges of a changing legal profession. He respected the past yet welcomed the future. In recognition of his manifold professional achievements and contributions to the College of Law, he received the Distinguished Alumnus Convocation Award. Steven's abundant life beyond the law included ardent support of the Arizona Wildcats teams, and of the wider community. A personal highlight was seeing Lute Olsen's Men's Basketball team win the 1997 NCAA Championship in Indianapolis. Steven also was a member of the Tucson Literary Society and the J. Byron McCormick Society, and a great friend of the Humane Society, Planned Parenthood of Southern Arizona and the Arizona Sonoran Desert Museum. Steven brought to all of these endeavors a brilliant and wide-ranging intellect, great curiosity about the world, infectious humor, elegance and a remarkable gift for meaningful friendships. He loved the law, Arizona and world history, progressive politics, sports, his annual buddy trip to the World Series, rooting for the Yankees, wildlife in all forms, deep sea fishing in his beloved second home of Provincetown, the arts, a well-told joke and prank well-played, performing the 'gator, superb wine, in-season oysters, and a perfectly prepared Boodles martini (straight up, with a twist) - best served at sunset on his martini porch. Above all, Steven loved -- and was loved by -- his talented, creative, beautiful wife and soul mate, Jenny and their two Chihuahuas, Emilio and Diego. Together, Steven and Jenny graced every place they lived, every place they traveled, and every life they touched. True to their generous hearts, Steven and Jenny became many peoples' most treasured "couple friends": - there in tragedy and triumph, sorrow and joy. Steven leaves behind an enduring trail of warm light and grateful hearts. A Private Memorial will be held in celebration of Steven's life. In lieu of flowers, donations may be made to: The Law College Association/Steven W. Phillips Scholarship Fund. Mail to: Ms Jonelle Vold, The University of Arizona, James E. Rogers College of Law, 1201 E. Speedway, Tucson, Az 87721, or sent via email at: www.law.arizona.edu/give. Arrangements by BRING'S BROADWAY CHAPEL.

To plant trees in memory, please visit our Sympathy Store.
Published by Arizona Daily Star on Dec. 11, 2016.
MEMORIAL EVENTS
No memorial events are currently scheduled.
To offer your sympathy during this difficult time, you can now have memorial trees planted in a National Forest in memory of your loved one.
Funeral services provided by:
Bring's Broadway Chapel
GUEST BOOK
8 Entries
Just learned of Steven's passing and am yet in disbelief. He was such a longtime friend. So many times he patiently explained Trusts, drawing diagrams for me on his blackboard. I best remember his endearing sense of humor and his comfort upon the death of my husband. Safe and wonderful journey in the beyond, Steven!! You will be missed. Virginia Baker
April 15, 2017
So sad to learn of Steve's passing. He was a true friend and mentor when I started my private law practice, renting a spare office from Hecker & Phillips in La Placita. He is deeply missed.
Debra Hillary
March 26, 2017
My you run another 9.9 second 100 yard dash again in the afterlife just like 1964 as a Yuma High Criminal. Peace brother.
Jim Spencer
January 15, 2017
May you have a good journey Steven in the spiritual world and may those you left behind be comforted and encouraged in Body Soul and Spirit!
Tom Rex
December 18, 2016
Heartfelt sympathy. Jane Blaustein
December 14, 2016
http://ak-cache.legacy.net/globalcontent/gbmementos/candle.jpgx?option=1&h=66&w=66&fc=F9F7EF
December 12, 2016
Heather
December 12, 2016 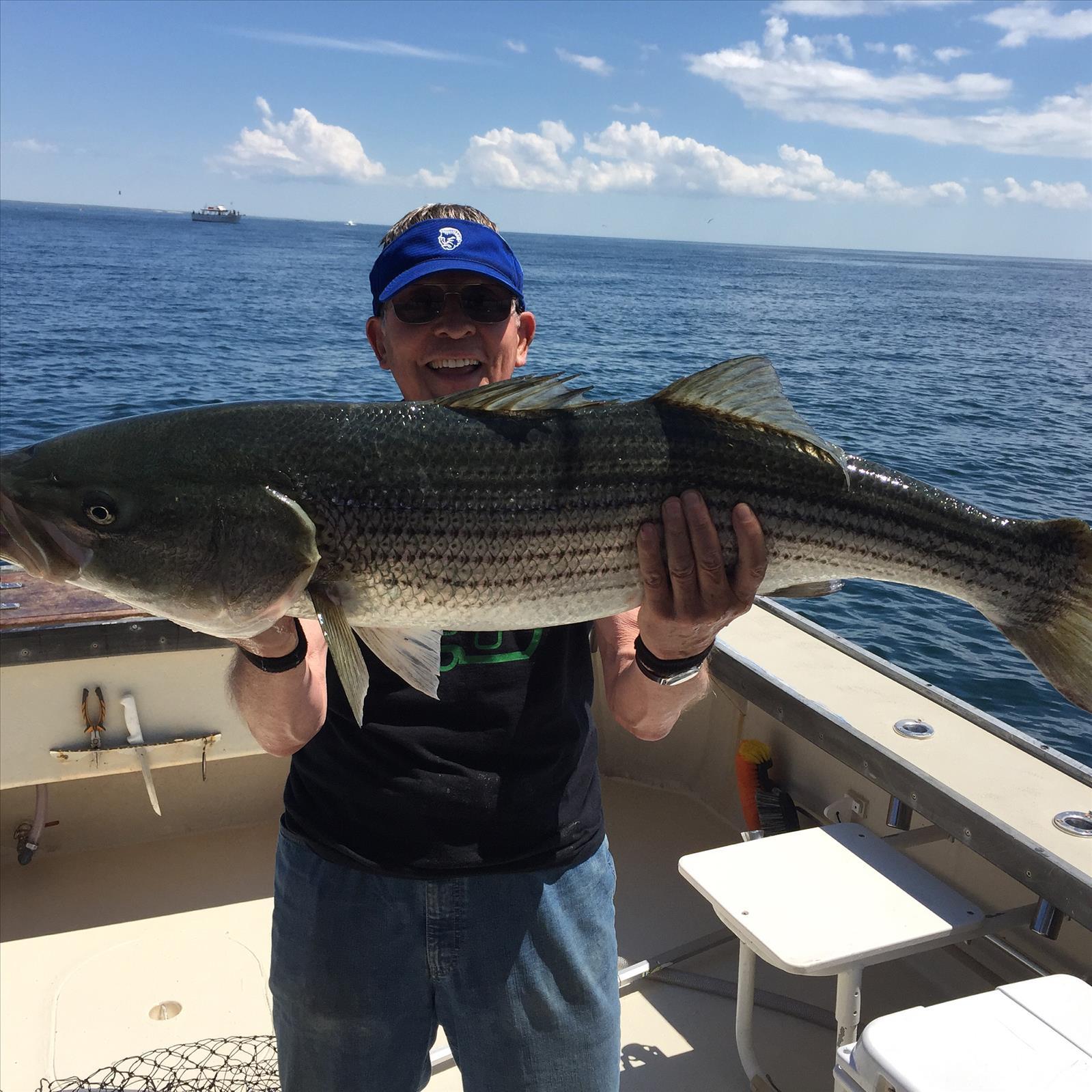