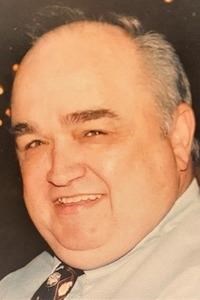 Jesse Allen DuPree departed this life on February 17, 2021 in Tulsa, OK. He was born on November 12th, 1947 to Woody Allen and Jessie Ardyth DuPree in Stillwater, OK. Jesse graduated from Stillwater High School in 1966 where he was an avid athlete. Jesse was drafted in the United States Army on May 20th, 1968 to serve in the Vietnam War. He was very proud to have served his country. He received a Purple Heart and 2 Bronze Stars during his time in the service.

Jesse married Diane Elaine Herrington on January 15th, 1977 in Grove, OK. Jesse and Diane lived and grew their family in Sand Springs, OK where he was like a 2nd Dad to a lot of their children's friends. Jesse worked in Commercial Real Estate for 38 years and loved his profession. He was a mentor to many and took pride in all his properties. He was a man who centered his life on helping others and never met a stranger. He enjoyed collecting baseball cards, watching OSU athletics and other sporting events, grilling on his Hasty Bake, golfing, scenic drives with his Sonic iced tea, singing, and spending time with his family.

He was preceded in death by: his father, Woody DuPree; and three brothers, Jay Douglas, Ricky, and Eddie DuPree.

The family requests in lieu of flowers that donations be made to Folds of Honor at foldsofhonor.org.

Due to the current pandemic we kindly ask that masks be worn to the visitation and funeral services. 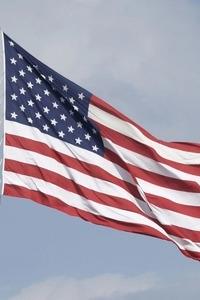