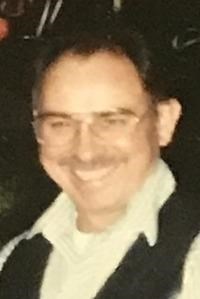 Ronald Lewis West was born November 5, 1943 in Tulsa and left this world peacefully at his home in Claremore on July 11, 2021.

He was preceded in death by his parents, Cleve West and Nellie Hollis; a sister, Barbara Bridges and his son, Steven West.

Ron served in the U.S. Army during VietNam war and was injured in the field, resulting in permanent loss of his left eye. He was a Purple Heart Recipient.

In his lifetime he had been a welder, the owner of Ron's Rendezvous Club and retired as owner of his heat and air business, West Aire Co of Claremore.