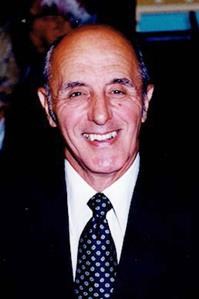 Tom was born in Tulsa, OK, on May 11, 1928 to Angeline A. Stavropoulos (Papathanassiou) and Theodore Athanassios Birbilis. He grew up in Tulsa, attended Riverview Elementary and Horace Mann Junior High, and graduated from Central High School in 1945. He received his Bachelor of Science Degree in Civil Engineering at the University of Oklahoma in 1951 and his Master of Science Degree in Mechanical Engineering at Oklahoma State University in 1965. He also received certification in HVAC through Trane, and he became a registered Land Surveyor in 1969. Tom applied his education in the fields of structural, civil, mechanical, and electrical engineering as well as land surveying. He enlisted in the United States Army in June of 1951 and served until he was honorably discharged in December of that same year, transferring to the Enlisted Reserve Corps. While in the Reserve Corps, Tom worked with the Army Corps of Engineers. In 1960, after receiving his Oklahoma State Board of Registered Professional Engineers designation, he opened an office as a consulting engineer. He successfully used his engineering talent on many projects throughout Oklahoma including much of the construction of the ORU campus, the City of Faith, Oklahoma Natural Gas Thermal Systems, the University of Tulsa expansion and numerous others. Tom continued to work on engineering projects until he was 91 years old!

Tom was very proud of his Greek heritage and often expressed his gratitude for his parents immigrating and making his life in the U.S. possible. He had a passion for fishing, vintage cars and travel. Tom shared his love of these things with his children. He had a fondness for driving on the back roads of Oklahoma with his kids, especially to the Synar's ranch where he enjoyed fishing with each of them. Tom and Delma traveled the world together. He loved to watch classic westerns (Stagecoach) and classic comedies (Laurel and Hardy). He relished listening to ragtime, bluegrass, and banjo music, attending many music festivals in Oklahoma and surrounding states.

Tom enjoyed sharing a good story and was known as a great listener and conversationalist. He could speak with a construction worker as well as the CEO with equal attentive ease that proved to build his reputation as an honest, humble, likable, and talented man. He never hesitated to help family, friends, neighbors or a stranger with his knowledge and time.

Tom was a prolific limerick writer and wrote many letters to the editor of several newspapers. He was a proud, lifelong Yellow Dog Democrat.

Tom was a member of the Model A Ford Club and the International Club and was registered with the Oklahoma State Board of Professional Registered Engineers.

In their later years, Tom and Delma spent their summers in St. Paul, Minnesota. While there, he enjoyed working on his daily Sudoku puzzles, bird watching, spending time with family and friends, and of course fishing.

The family would like to thank those who cared for Tom in his last weeks and days: Wendolyn Hopland, Kindred at Home, and Avalon Hospice. Special thanks go to his oldest daughter, Jean. The constant care, compassion, and love that she provided for Tom was extraordinary. From all of your family, we thank you, Jean.

A memorial service for Tom was held at the Campbell Hotel in Tulsa. Condolences can be offered at:

In lieu of flowers the family has asked that donations be sent to the following:

While talking with his hospice chaplain, Vicki, in the last weeks, Tom said, "I will miss my life." And we will miss him for the rest of ours.
To plant trees in memory, please visit our Sympathy Store.
Published by Tulsa World on Jul. 11, 2021.
MEMORIAL EVENTS
No memorial events are currently scheduled.
To offer your sympathy during this difficult time, you can now have memorial trees planted in a National Forest in memory of your loved one.
MAKE A DONATION
MEMORIES & CONDOLENCES
5 Entries 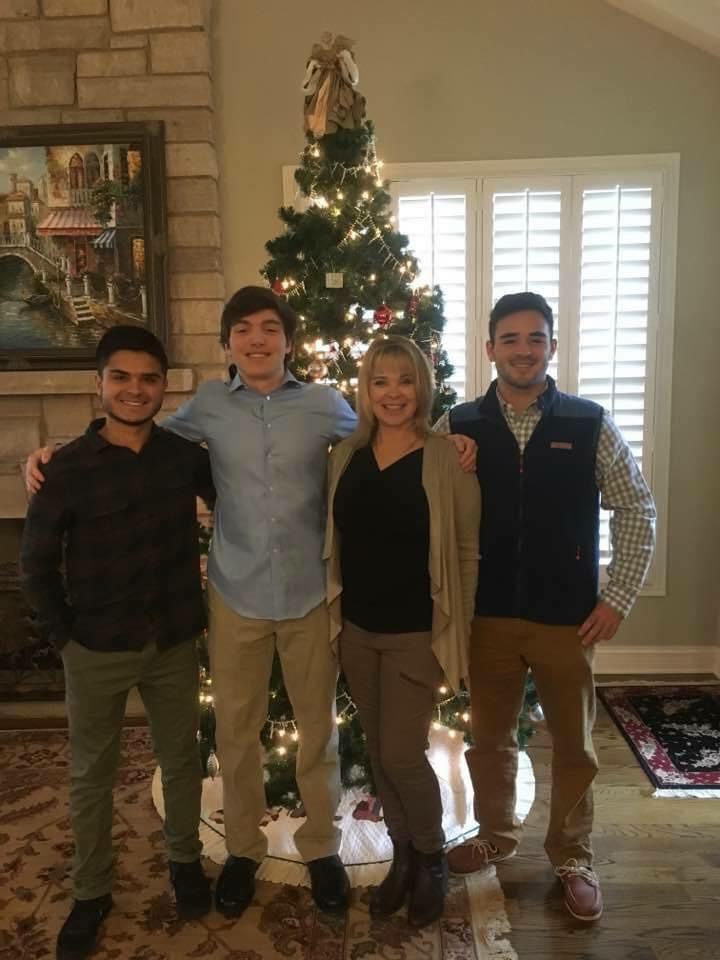 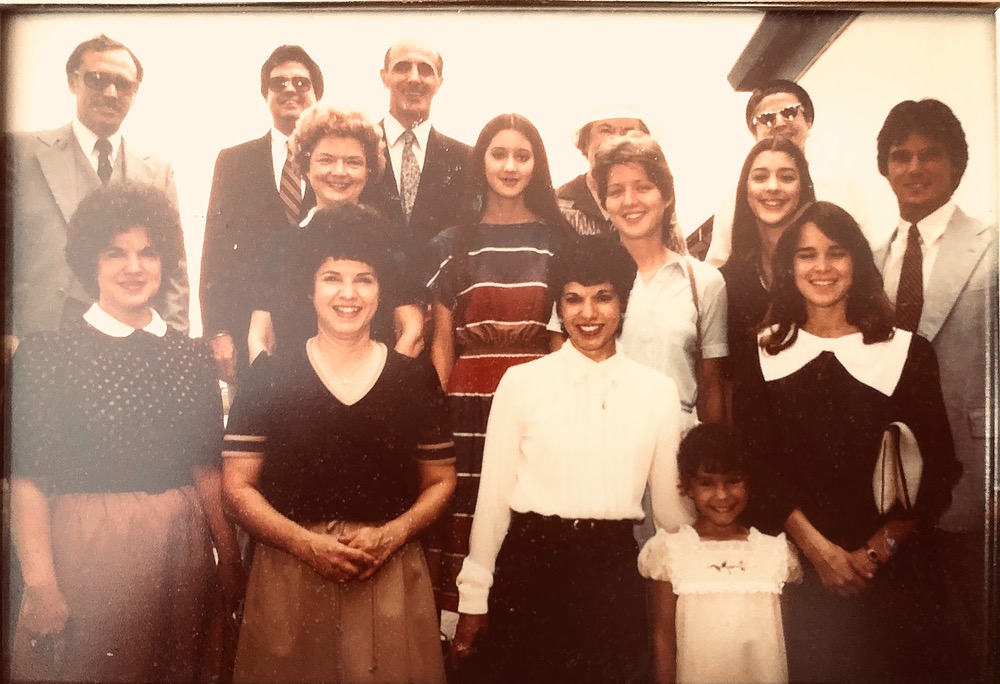 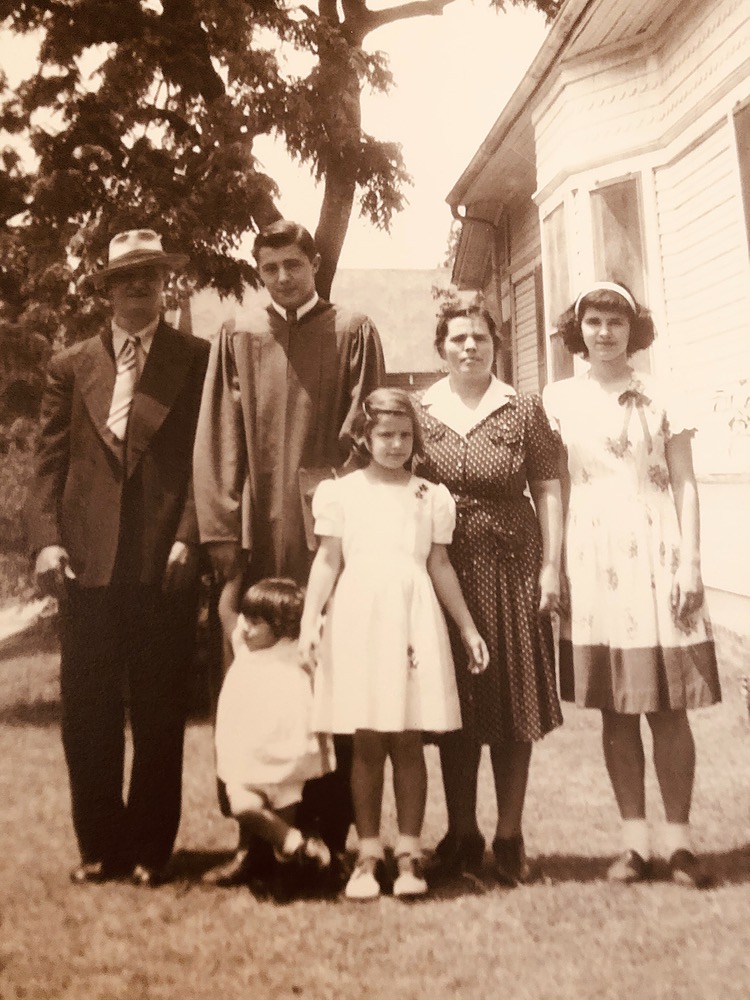 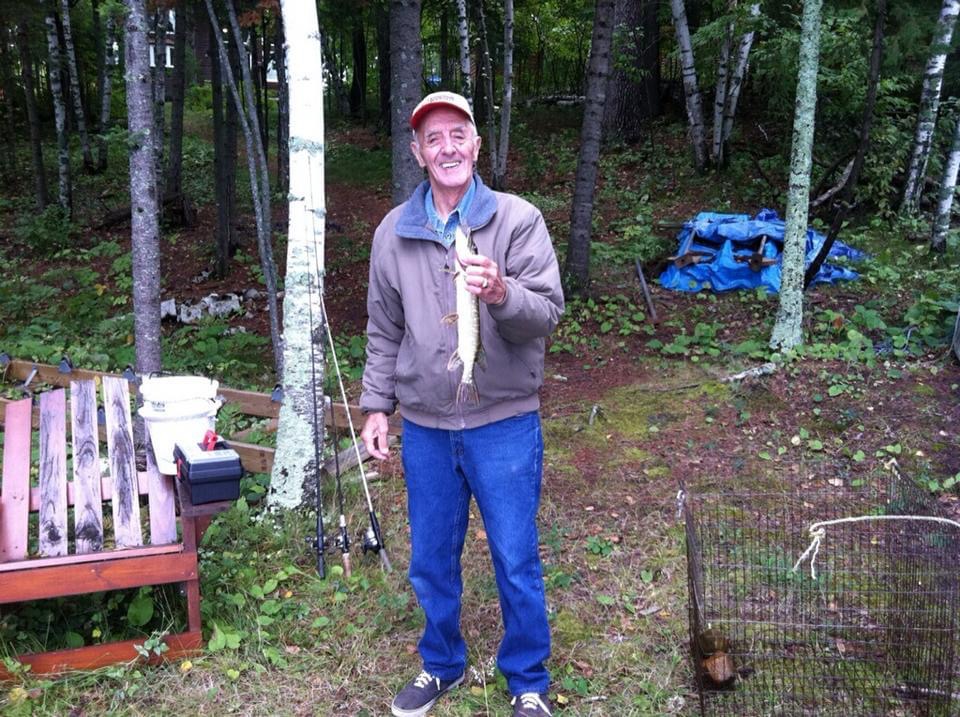