Dale C. NATHAN
1934 - 2016
BORN
1934
DIED
2016
Age 81, of Eagan, MN passed on April 9, 2016 after a rewarding life helping many children and families pursue happy and productive lives. Dale was born on July 4, 1934 in Louisville, KY, the first child of Albert and Tobie Nathan. He was a protective and loving brother to Barb Liebschutz of St. Louis, MO and Audrey Weinstein of Buffalo Grove, IL. He was a loving father to Chris-Ann Wilkoske. Dale earned a BS in Political Science and Psychology and a Bachelor of Law Degree from the University of Kentucky. He then worked as an Administrative Assistant, Contracts Administrator and Contracts Manager for the City of Louisville, Kentucky. Dale had a distinguished military career, serving as U.S. Army Medical Reserve during the Korean War. In 1965 Dale moved to Minnesota to accept a position as General Counsel for the Sperry Univac Division of the Sperry Rand Corporation, where he served for 13 years. In addition to this position, Dale served as Adjunct Professor and Co-Director of the Government Contracts Program at the University of St. Thomas Graduate School of Business, as well as teaching for 10 years at the Religions of the World Temple Israel and Temple of Aaron. Dale's illustrious career includes being admitted to the Minnesota state and federal courts, the United States Supreme Court and the United States Court of Federal Claims. Dale served as President of the National Contract Management Association, and was part of a historic cultural exchange mission during the 1989 Tanananian Square Massacre. He worked as law editor of the United States Bureau of National Affairs, and provided more than 30 years tireless service as a volunteer attorney for Southern Minnesota Regional Legal Services. Dale was active politically, acting as Chair of the Independence Party Platform Committee and a member of the party's Executive Council. Dale served as a foster parent for many years, fostering numerous children. He will be missed by them, as well as his nieces and nephews that remember him fondly. Graveside Service 10:00 A.M. Wednesday, April 13, 2016 at TEMPLE OF AARON CEMETERY 1690 Dale St. Roseville. Donations can be made to the Union Gospel Mission in St. Paul. Hodroff-Epstein 651-698-8311 www.hodroffepstein.com


To plant trees in memory, please visit our Sympathy Store.
Published by Pioneer Press from Apr. 10 to Apr. 11, 2016.
MEMORIAL EVENTS
Apr
13
Graveside service
10:00a.m.
TEMPLE OF AARON CEMETERY
1690 Dale St. , Roseville, Minnesota
Funeral services provided by:
Hodroff-Epstein Memorial Chapels
GUEST BOOK
22 Entries
Dale was a great help to many people who had to untangle the legal system. I enjoyed working with him because he was smart, honest, and brave. A very good man.
Leslie Davis
Friend
April 4, 2019
I was pregnant with my daughter when I met him. He was so kind to excuse my active 2 yr old sons energy. He read through my paperwork and was so kind and wise. I needed hope! Thank you Mr. Nathan for letting me know there is hope. When this has past for my growing family I aspire to become even a fraction of the attorney you were.
Deb Cashin
April 18, 2016

Dale Nathan was one of those rare lawyers with integrity and principles, and the resolve to endure the reprisals for refusing to compromise his principles and willingness to forego the rewards others might offer align himself with the establishment. Dale Nathan was a strong advocate for addressing the systemic corruption of the Minnesota courts. Dale Nathan drafted several legislative bills on behalf of the Minnesota Judicial TAR (Transparency, Accountability and Reform)Movement from 2005 until he passed away in 2016. He was a mild mannered, soft spoken man whose words carried great wait amongst those of us who seek to restore Natural Law, the Rule of Law and the Constitution in these United States of America. Dale Nathan the man, his friendship, his energy, his knowledge and his wisdom will be greatly missed.
God Speed....
Don Mashak
April 14, 2016
Thank you, Dale, for all the work you did with local Republicans in recent years, fighting for women, children, and all citizens' constitutional rights.
April 13, 2016
Dale was a wonderful man who stood up for the rights of protective parents and the safety of their children. He wanted to help and support those in need when others would not.
He will be greatly missed and was much admired.
Linda Senst
April 13, 2016
Our sympathy to Dale's family and friends. We found Dale through his advertising for his next book of.personal stories of people with judicial injustices. He was there for us at a time when it seemed no one was listening or acting. Thank you Dale.
Sue and Bruce Carlson
April 13, 2016 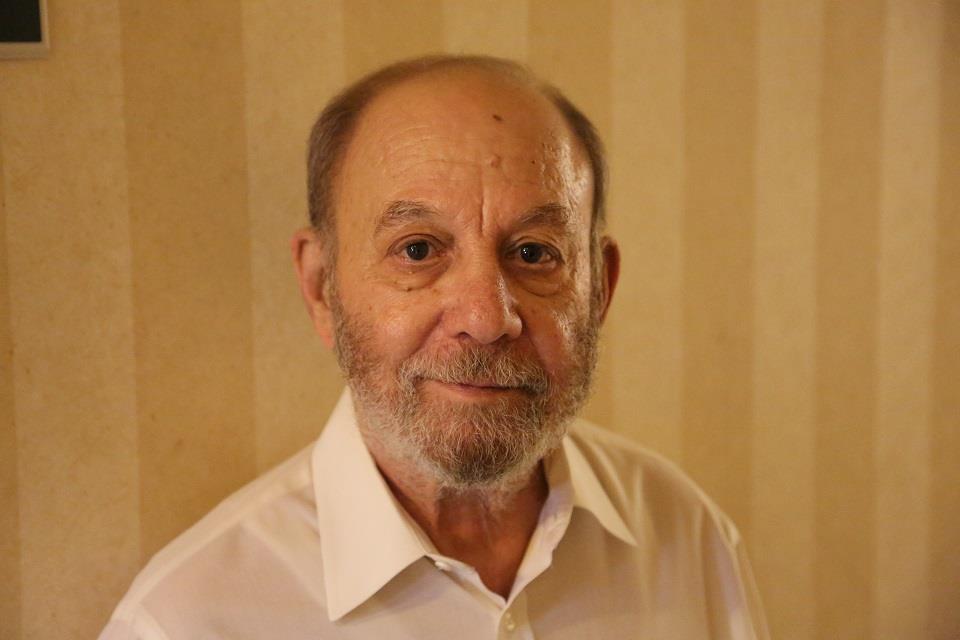 Dale Nathan was a very special man. An honest attorney, he helped many people, and he documented dishonesty and corruption galore. He will be missed.

Dale Nathan stood less than 5-feet tall, but he was a giant among the group of honest attorneys in Lawless America.

Dale Nathan was filmed for Lawless America...The Movie in Minneapolis, Minnesota.
Bill Windsor
April 12, 2016
Rest in Peace Dale. You have done a wonderful job seeing through the injustices and have spent countless hours helping those who you knew were victims of it. You have done what you could, now let us continue to fight to fulfill not only your dream, but the dream of those who are falling victim to our broken system. I thank God for knowing and working with you.
Melanie Lindemann
April 12, 2016 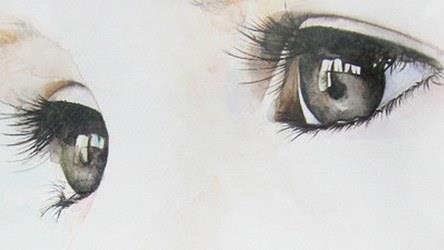 Dale Nathan offered some help with my family court case; he was very knowledgeable and even though he knew the challenges were immense, he was not afraid to fight for the cause of justice, and to protect children from abuse. Dale you will be missed. Sending love and prayers.
Lynn M
April 12, 2016
Gone too soon Dale. You've made an indelible mark on the hearts and minds of so many. Your brilliance and steadfast dedication to improve the court system will never go unnoticed or be forgotten. You really have helped set the stage for those who share this passion. My wish is that your solutions to the problems see their day of being implemented. Gratefully, Lynda Simon
April 12, 2016
Dale and I worked together at Sperry Univac in the 1970's and early 80's.
Here was a man who used his legal talents to support his employer or the
Government in what was right and proper for each. Sometimes he found
himself behind the eight pal when he supported what was right and proper.
That did not change his commitment to the right for all. I loved that man
for the things he did for Univac and especially for a number of things that
he did for me that made me a winner instead of a loser.
Clint Haggerty
April 12, 2016
I was told by friends he helped victims. I spoke with him and I was told I met him at St Cloud meetings. Thank you Dale.
Rick Brandt
April 12, 2016
Dale was a wonderfully dedicated defender of women and children. His calm demeanor and steadfast persistence will be missed. My condolences to his family.
Candace Oathout
April 12, 2016
Dale was a kind, thoughtful and respectful man.
I worked with Dale on several legal projects, had him as a guest on my TV show, and was honored to have known him as well as I did.
Thanks for all you did Dale, I'll always remember you fondly and affectionately,
Your friend,
Leslie Davis
Leslie
April 11, 2016
Mark&Barbara Dingmann
April 11, 2016
Our condolences to the family of Dale. I enjoyed meeting and working with Dale when he was Treasurer of our local BPOU. Jeff Schuette former chair of SD 51 Republicans.
April 11, 2016
I knew Dale as a man who may have been small in physical stature but he made up for it with his big heart, his amazing will and determination to help woman and children in their struggles for justice in the family court system and for his political activism to seek needed changes in the laws that affect so many families and our justice system. He will be greatly missed.
Jim Paulson
April 11, 2016
Jim Paulson
April 11, 2016
john bergin
April 11, 2016
I assisted Dale w/ several law cases, while I was still living in MN. In addition, Dale & I served on the MNIP Executive Council; while I served as State Party Secretary, I relied on Dale's intricate knowledge of law, to especially help during Conventions. You will be sorely missed, my friend.