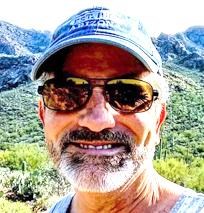 Age 63, passed away suddenly on May 11, 2021 in Oro Valley, Arizona. Geoff was born in Heidelberg, Germany in 1957 to a German mother and American G.I. father. He was a 1975 graduate of Mannheim American High School and went on to enlist in the U.S. Air Force that same year to eventually reach the rank of Sergeant before honorably discharging in 1981. Geoff went on to earn a Bachelor of Arts degree from the University of Maryland in 1988 and a Master of Science degree in International Relations from Troy State University in 1993. Geoff spent the first 36 years of his life in Germany, mainly employed with the USO and the University of Maryland (European Division), before relocating his family to Minnesota. Geoff went on to work almost two decades with the University of Minnesota Twin Cities before retiring to Arizona near his son and granddaughters. Geoff will be lovingly remembered by his former wife, Sabine; children, Wesley (Tam Huyen), Kyle and Riley (Ashley); grandchildren, Elena, Estella and Siena; siblings, Chris (Ann), Greg (Stephanie) and Daniela (Rod); niece and nephews, Ryan (Christina), Shanon (Valentina), Selina, Bradley and Alex. He was predeceased by his mother, Helga Frick and father, Louis. Geoff was a direct descendant of Samuel Boone, elder brother of the famous pioneer Daniel Boone, which he would often mention with pride. He was loved by all his family and friends, who described him as the kindest and sometimes funniest person they knew. He was often a man of few words, but you could see glimpses of his innermost feelings come to the surface every so often, and those were our favorite moments. We love you Daddy. A veterans memorial service will be held at a still to be determined location and time.


Published by Pioneer Press on May 23, 2021.
To plant trees in memory, please visit the Sympathy Store.
MEMORIAL EVENTS
To offer your sympathy during this difficult time, you can now have memorial trees planted in a National Forest in memory of your loved one.
MAKE A DONATION
MEMORIES & CONDOLENCES
Sponsored by St Paul Pioneer Press.
12 Entries
Please accept sincere condolences from the Hough family. It has been many years since I spoke with the Barker family. I still remember growing up with all three brothers in Mannheim, Germany.
Stephen G. Hough
Friend
August 27, 2021 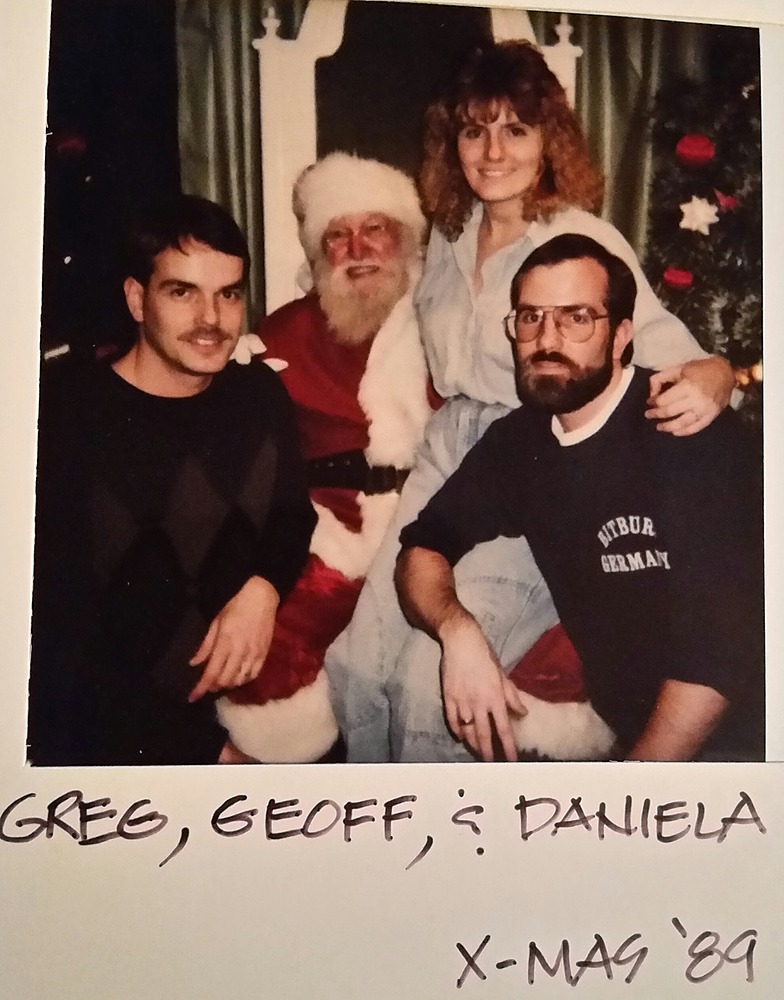 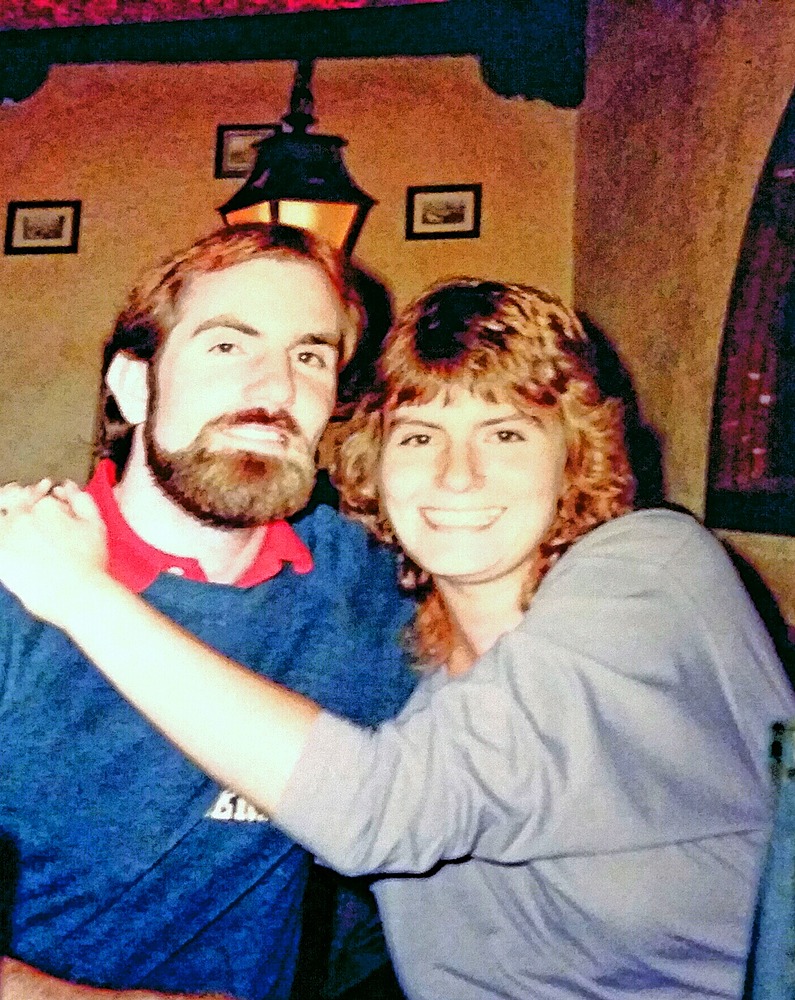 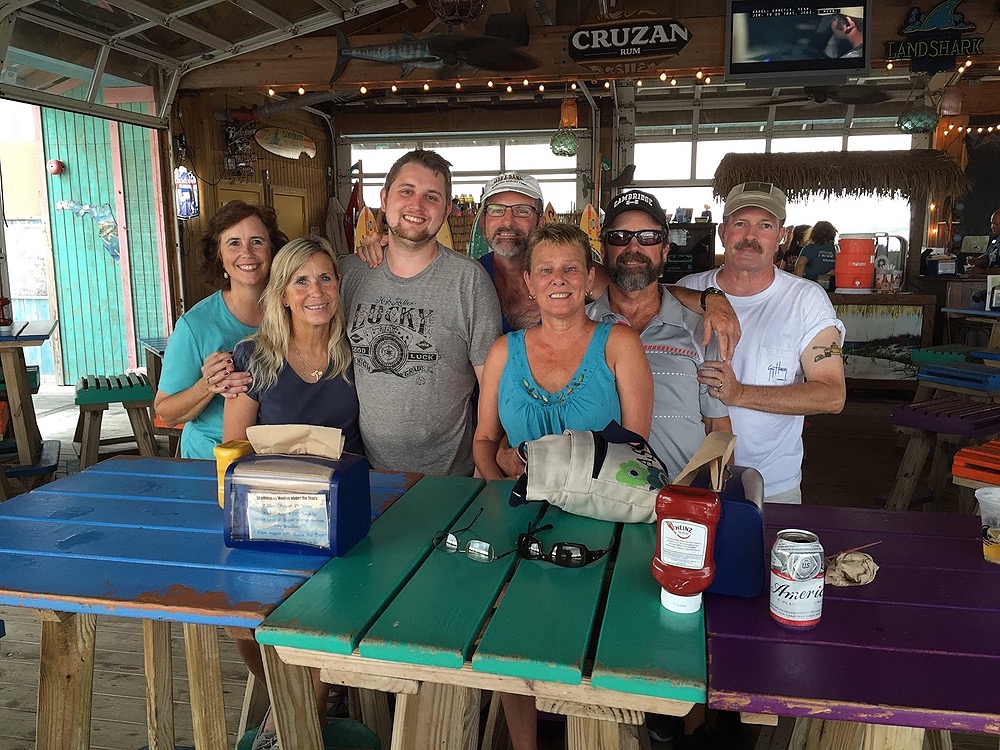 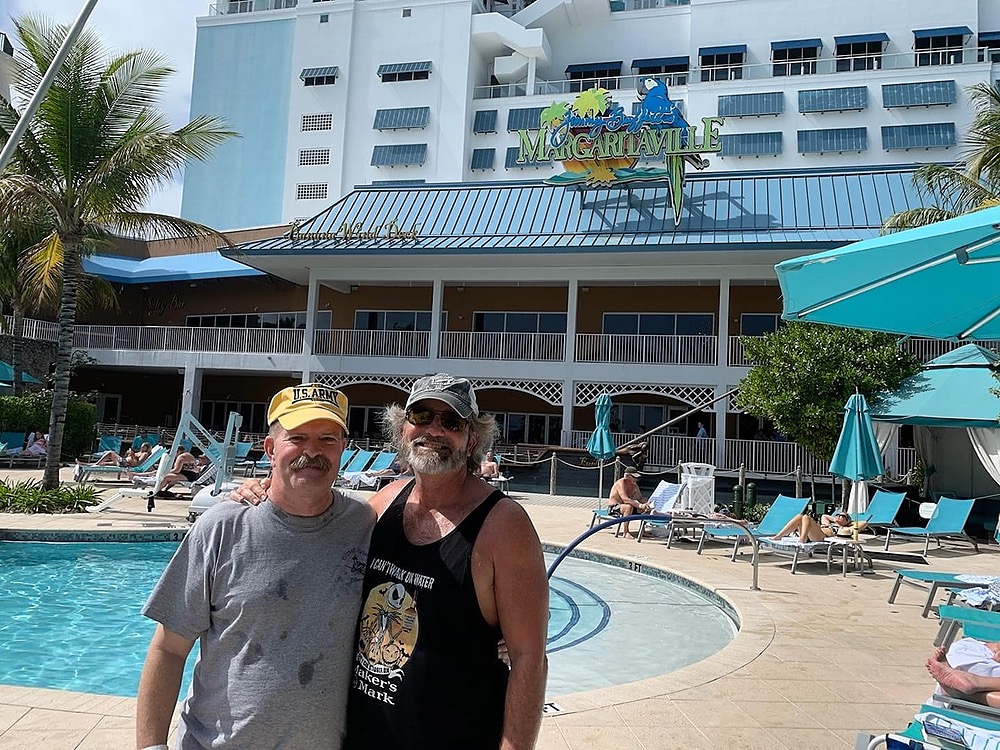 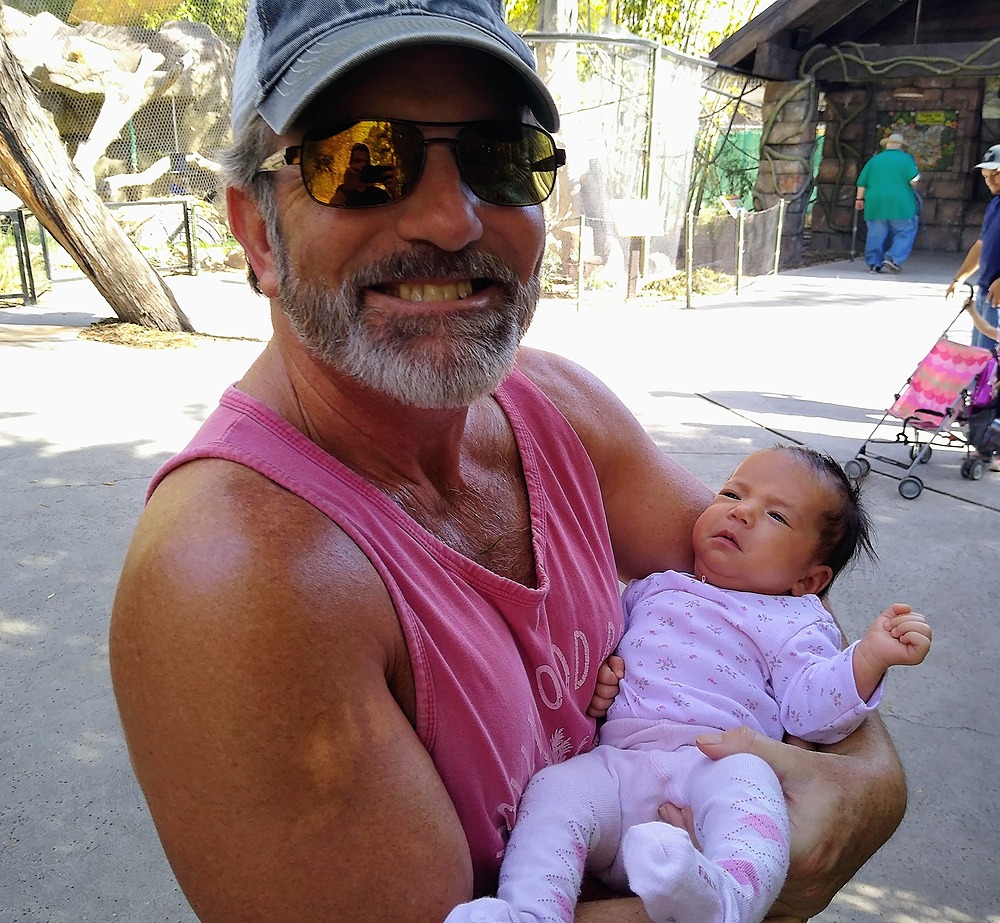 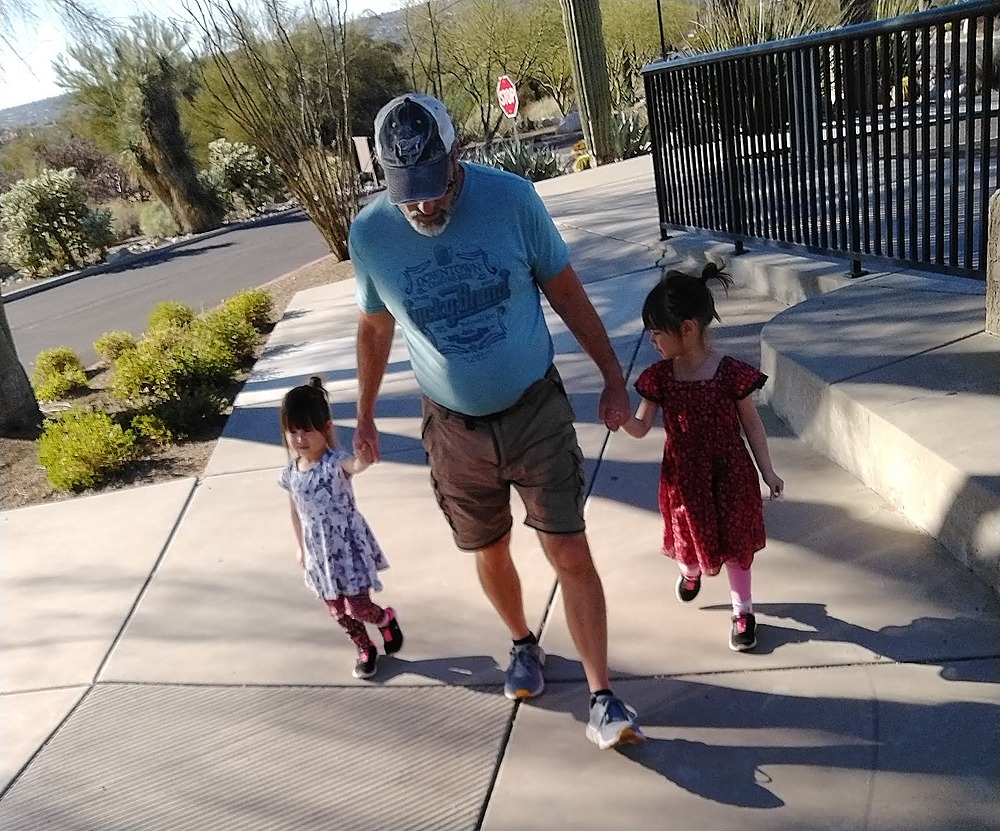