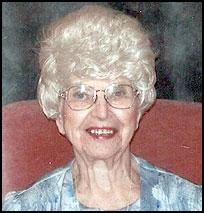 BORN
1920
DIED
2015
Born February 21, 1920 in Chicago of Lithuanian parents and is survived by niece Nancy Girzaitis, of Elderburg, MD, cousins Gintautas Sabataitis of Parma, Ohio and Maria Levenson of Pikeville, TN. She was preceded in death by her father Paul, mother Zuzana, brother Zenon (Jack), sister Jean Girzaitis, SSC. She entered the Sisters of St. Casimir in Chicago in 1937 and left the congregation in 1968. While in the community she taught in both elementary and high schools in Chicago, Nebraska, New Mexico and Pennsylvania. After receiving her Masters Degree in Catechetical Theology from Manhattan College in Riverdale, N.Y., she worked for the Archdiocese of St. Paul and Minneapolis for 21 years, creating and facilitating adult learning and enrichment programs in parishes, and aided other dioceses in developing similar programs. She led nine groups to Israel, Jordan, Turkey and Greece. She studied at Tantur Institute in Jerulsalem and visited Catechetical Centers in Spain, France, Italy, Belgium, the Netherlands and Switzerland. Loretta served on national boards as well as at the Minneapolis-St. Paul airport and the University of Minnesota. She taught adult education courses in the archdiocese as well as Catholic University in Washington, D.C., La Salle College and St. Joseph Colleges in Pennsylvania and at the Colleges of St. Catherine, St. Thomas, Concordia College and United Theological Seminary in St. Paul. She helped the dioceses in the state of Virginia develop programs in adult learning. Loretta made presentations on spirituality in many Methodist churches in North Carolina and held honorary membership in the Women's Division of the United Methodist Church, writing for their publications. She was the author of seven books on spirituality, bible study and adult education and authored numerous articles for various publications. Upon retirement she was a spiritual guide after receiving her training from Shalem Institute in Washington, D.C.; a volunteer for Hospice of the Twin Cities and developed a web site "Raised to the Light" to share reflections based on her writings. She and her sister Jean visited Lithuania, her parents' homeland, three times, once when it was still under the domination of the Soviet Union and twice after it regained its independence. Loretta's cremains will be buried alongside her parents in St. Casimir Cemetery in Chicago. Mass of Christian Burial 11:00 am Friday, 12/18/15 with visitation 1 hour prior to service at Holy Family Residence of the Little Sisters of the Poor, 332 S. Exchange St. in St. Paul, which was Loretta's final home. Memorial Masses will later be offered at St. Odilia Parish in Shoreview where she was a parishioner for two decades and at the Motherhouse of the Sisters of St. Casimir in Chicago, Ill. All friends and acquaintances are invited to attend the funeral service and to continue to pray for the repose of her soul. Loretta expressed her deepest gratitude to Little Sisters of the Poor for the exceptional care she received there. Memorials to Little Sisters of the Poor.

We were going to visit you tomorrow, but I guess we were a little late, as usual. When your Christmas card was returned today, I called the Little Sisters & was informed that you took off for your next adventure with God. Sorry we were not there to lift you up & be your pallbearers.
Thank You so much for your love, inspiration and guidance over the last 30+ years. You are a gift of God! Even though your light has left this planet, you have left several lights here to love & share. May God's Peace & Love be with You!
Love Always, Curt & Colleen Sponberg
Colleen & Curt Sponberg
January 9, 2016 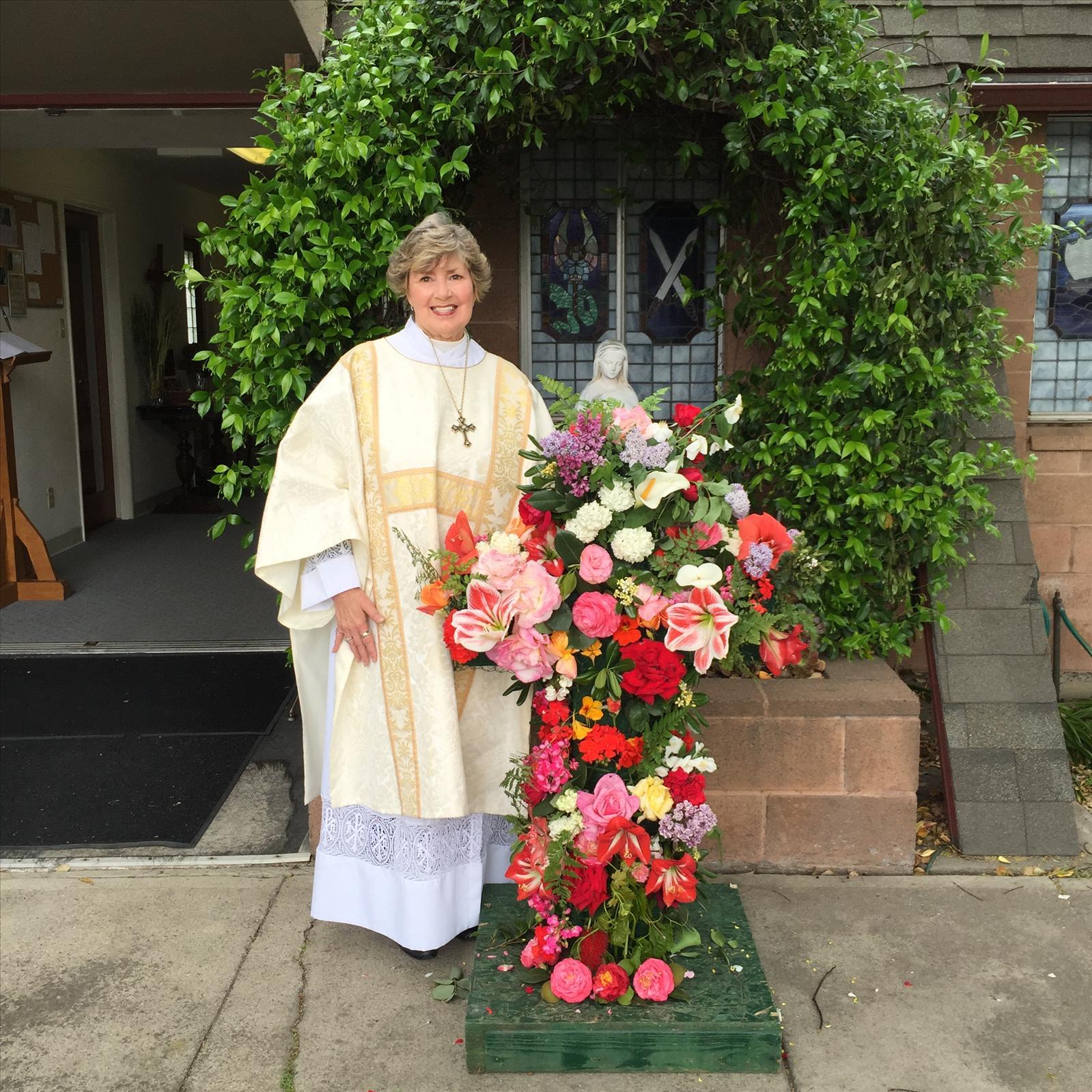 I met Loretta in 1962 when I was 17 and we have been friends ever since. She was such an inspiration to me over those 53 years. She loved me unconditionally even when I did not always love myself. I was so blessed to talk to her on the phone just a few months ago. I know that our Blessed Lord welcomed her home with the words, "Well done my good and faithful servant." Heaven is so much brighter and earth is a bit dimmer. I loved her dearly. Rest in peace my dear friend.
Rev. Lee Johnson
December 21, 2015
Loretta was a pioneer in Catholic lay ministry in the early years after Vatican II, a woman of deep faith and loving commitment to the Church both universal and local. i knew her as the coordinator of church groups from Minnesota visiting Mexico and Central America with Augsburg College's Center for Global Education, where I worked from 1984-1987 and thereafter. She 'connected' with poor and marginalized folks there intuitively and empathetically, and translated that into solidarity work back in the Archdiocese of St. Paul. She also helped me imagine myself as a writer, co-authoring with me a book of spiritual reflections for Lent titled _Still on the Cross_. The book won't be long remembered, but her inspiration to lay Catholics in parishes around Minnesota will be. Rest in Peace, with you beloved sister Jean. And thanks to the the Little Sisters of the Poor for their generous care in her last years.
Richard Wood
December 21, 2015
Loretta was an inspiration! She was the regional contact for Spiritual Directors Int'l for many years before handing it off to me in the mid 1990's. We shared many a lively conversation over hotdish at potlucks! She contributed so much!
Christine Treanor
December 18, 2015
Loretta was my spiritual director for nearly fourteen years. She was my friend, confidante, teacher and a caring and strong mother figure for many more. I treasure the wisdom she shared with me as well as the holidays we spent together. She will be missed but never forgotten.

I will miss you, Loretta. But so very happy you're finally home.
With Love and Blessings,
Diane Keyes
December 16, 2015
I'll miss Loretta's spirit and her love of people. She inspired self confidence and helped bring out the best in you. I treasured her friendship for 53 years.
Maureen Peterson (Maria High School alumni, 1963)
December 15, 2015
The Manhattan College alumni community shares the grief, and is now praying for our fellow alumni and the family at this time. The Alumni Office has been informed. As well as the Jasper Jottings community that I personally can reach. We are all a little poorer now. "No man is an island, entire of itself ... any mans death diminishes me". We are sorry for your loss.
fjohn reinke (mc1968)
December 15, 2015
Showing 1 - 8 of 8 results