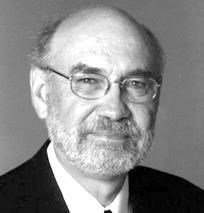 Chemist, co-inventor of Post-it Notes and successful artist. Passed away May 8th, 2021 at his home in St Paul, Minnesota. Spencer was born in San Antonio, Texas, and moved to Phoenix in his early teens. After getting degrees at Arizona State University and the University of Colorado, he joined 3M's Central Research Laboratories in 1966 and retired as a Corporate Scientist in 1996. One of the 37 patents awarded to him during his time at 3M is for "microsphere adhesives"—Post-it. In 1974 colleague Art Fry came up with the idea of using Spencer's invention to prevent paper bookmarks from falling out of his hymnal when he sang in church. Thus, Post-it Notes were born. Spencer received several awards for his work in Chemistry, including the 1998 American Chemical Society Award for Creative Invention, induction into the National Inventors Hall of Fame, Washington DC in 2010 and Minnesota Science & Technology Hall of Fame in 2011. He was also a talented artist and an active participant in the Northeast Minneapolis Artists Association. His work has been exhibited at the Bloomington Center for the Arts and other venues. With titles such as 'Hadrons Gather to See the Latest Atomic Blossom' his paintings often feature explosions of colour and colliding forms. His Exercises in Circular Reasoning are experiments in pointillism showing ordered swirls of cellular colour as if chemical reactions are taking place on the canvas. Spencer loved to cook, experimenting with foods, and following You-tube videos of Jacques Pepin and Jamie Oliver. He lived life to the full, enjoying expedition travels abroad and, especially, exploring the English countryside with his wife of 56 years, Linda. He was preceded in death by a daughter, Allison, and is survived by his wife, Linda, daughter Jennifer, and two grandchildren Zachary and Zoë. A celebration of his life will be held at the end of July. In lieu of flowers, memorials preferred to Camp Invention, a STEM Summer Program for Grades K-6. https://www. invent.org/programs/camp-invention.


To plant trees in memory, please visit our Sympathy Store.
Published by Pioneer Press from May 12 to May 16, 2021.
MEMORIAL EVENTS
No memorial events are currently scheduled.
To offer your sympathy during this difficult time, you can now have memorial trees planted in a National Forest in memory of your loved one.
MEMORIES & CONDOLENCES
Sponsored by St Paul Pioneer Press.
2 Entries 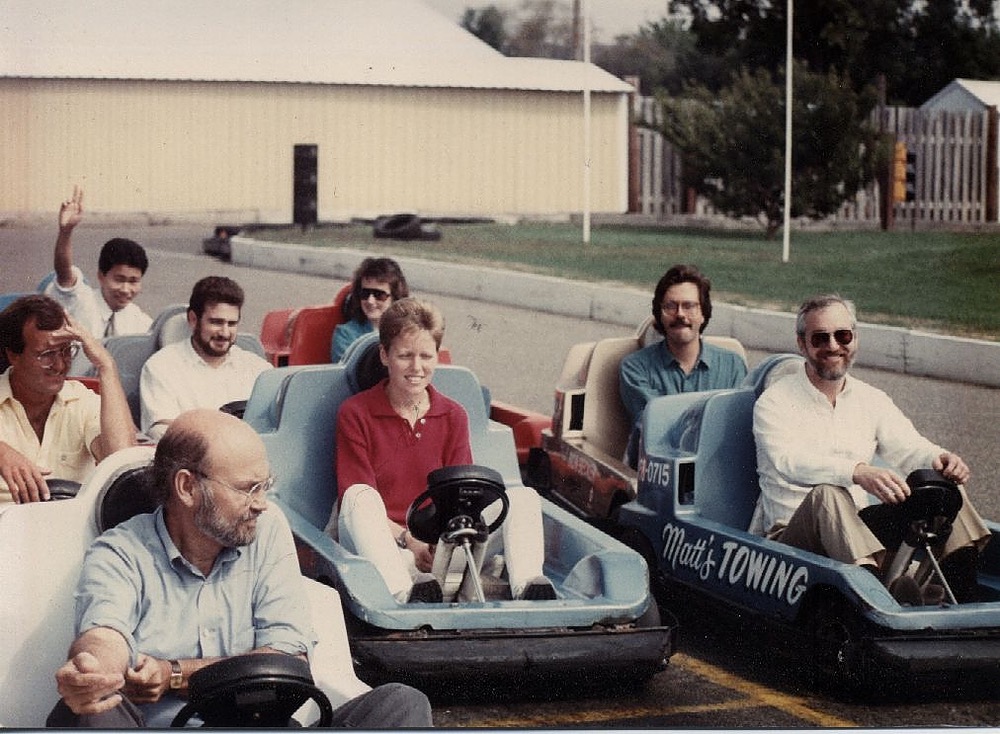 Spence is working for the big guy now. We will all miss him dearly.
Audrey Sherman
May 13, 2021
I was privileged to work with Spence Silver as a Resident Engineer in Bldg. 236. He was a legend to us all with his invention of Post-it adhesive. We did some cubicle re-organization for some of the researchers in his group. He was amazingly humble but hands-on to get things done right.
Terry D'Souza
May 12, 2021
Showing 1 - 2 of 2 results