BORN
1947
DIED
2021
It is with heavy hearts that we said goodbye to Marjorie Ann Borgquist as she passed away peacefully in her home surrounded by her loving family on Saturday, October 30th. Born in Escalon, California, Marjorie and family moved and established themselves as an earnest and hardworking family downtown Sonora in 1959. She graduated from Sonora High School in 1965, dabbled with junior college, moved to Hawaii, travelled to Southeast Asia, and landed in Santa Cruz where she met her husband, Craig Garman. Their time together in the early '70s was a free-spirited adventure living in the foothills of the Santa Cruz mountains, doing and teaching photography at Cabrillo Junior College, and many hitchhiking escapades across the states and even to Mexico (a honeymoon trip that made them both smile every time they told the story.)
In the mid-70s, the birth of their two children, Zachariah and Joaquin, and the necessity of a more family centered life-style brought them home to Soulsbyville, where, with a few exceptions, they stayed for the duration. Marjorie worked as a waitress and began her educational pursuits balancing work, learning, and parenting. She received a Bachelor of Arts degree from Sonoma State in 1981 and teaching credentials from Stanislaus State in 1983. "Ms. Borgquist" found a home at Soulsbyville Elementary School in 1985 and taught for 25 years, retiring in 2010. She touched and changed many lives through her teaching years. She had a knack for guiding and caring for the troubled boys that couldn't seem to get out of their own way, which was fitting as she raised two of them. Adored by her students and respected by her colleagues she was definitely "one of the great ones" who made a real difference.
In 1994 the birth of her first grandson was the beginning of her most favorite role as G-Ma. Six grandchildren all held their own unique place in her heart and she doted on all of them. Picking them up from school, helping with homework, reading them stories, cooking them crepes, or just finding any way that she could indulge them, she was all about it.
As a family unit there were several road trips to what, in 1988, was formalized as the "Garman Getaway," and repeated every other year. The trips started with the original four and evolved into the family dozen traveling from California to South Dakota, Texas, Colorado, and everywhere in between. There was always something magical about being with your favorite people for the long hours of travel and standing on one of the nations greatest overlooks, or swimming in some fantastic river gorge, and then ending the trip with a week with more of your extended family for a week of festivities, laughs, and lounging. This year was no exception, as Marjorie willed herself to go to her last one and was able to provide her final round of smiles, warmth, and love to her in-laws, nieces and nephews, and extended family.
It's hard to tell the story of one person in a relationship without including the other, as theirs was a life built together. Fifty-one out of her seventy-three years on this earth were spent with her travelling companion, life partner, best friend, and husband, Craig Garman. They had a love and friendship that transcended the Santa Cruz hippie era, lean and challenging times, and a transition into sobriety. Both active members in Alcoholics Anonymous, they had a story seldom told as they completely changed their life paths but kept a marriage and a family together. Through their 35-plus years of sobriety they continued to work on themselves and provide for others as they constantly opened their homes and hearts to those in need. They also travelled abroad some, but mostly travelled domestically in their motorhome, sometimes with a specific destination, other times with a general direction, but always with a free spirit and an excitement to just go. A favorite was "we're gonna go to 395 and take a left," this was indicative of who they were, and how they rolled.
Marjorie was preceded in death by her parents, Cliff and Ruth Borgquist (Grandma B), and her brother, Warren Borgquist. She is survived by her sister, Karma Borgquist, her husband, Craig Garman, sons and their families: Joaquin, Matt, Griffin, Cooper, and Isaac Garman and Zac, Lisa, Kaylee, and Tyler Garman.
A celebration of life will be held at the Sheriff's Posse Grounds on Sunday, November 14, 2021 from 1:00 to 4:00 p.m.

Published by Sonora Union Democrat from Nov. 8 to Nov. 9, 2021.
To plant trees in memory, please visit the Sympathy Store.
MEMORIAL EVENTS
Nov
14
Celebration of Life
1:00p.m. - 4:00p.m.
Sheriff's Posse Grounds
CA
MAKE A DONATION
MEMORIES & CONDOLENCES
7 Entries
Such a trooper. Many sweet memories.
John t
November 11, 2021
The short time I knew Marjorie was quality as she was so likable and fun and kind spirited
Cathy Gill Resler
Friend
November 10, 2021
My thoughts and prayers are with you all.
Karen Mosley
Other
November 10, 2021
A pleasure to know her these last 20 years. Never forget the constant smile she always seemed to have, through thick and thin. Will miss you.
Throttle John
Friend
November 10, 2021
My thoughts and prayers are for all of you. I had no idea Marge was ill. Ramona
Ramona Cook
School
November 9, 2021
Ms. Borgquist was my 4th grade teacher at Soulsbyville. She taught me a lot- Condolences and well wishes to the Garman family.
Allison Isley (Caperton)
November 9, 2021 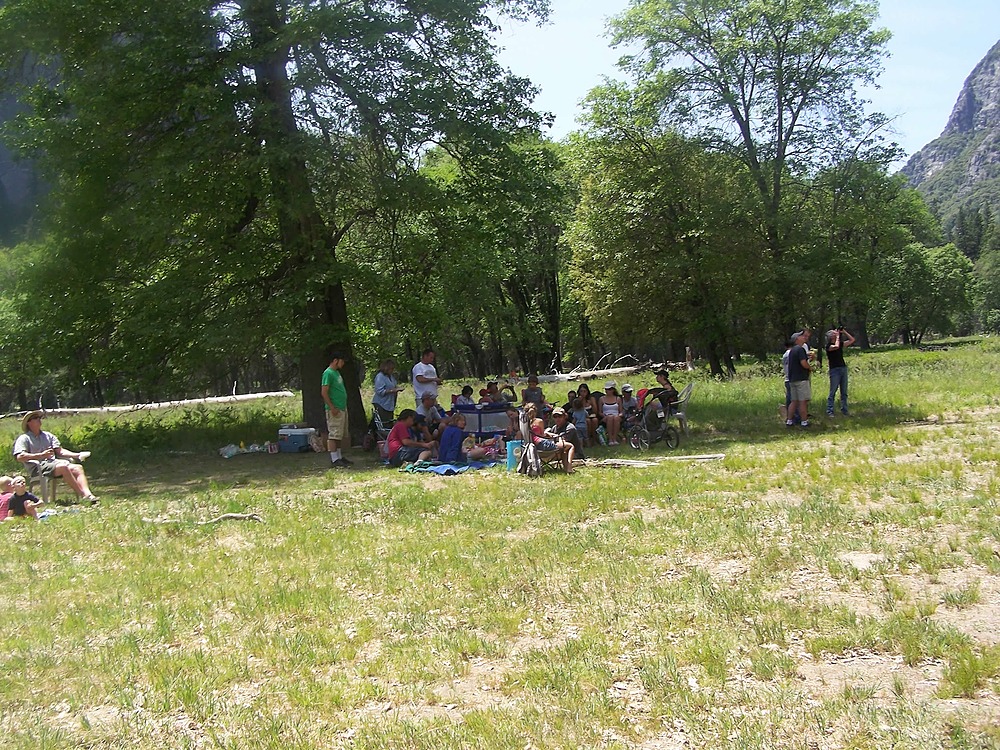 Craig/Zac/Joaq- Love Marjorie very much. She was an awesome, loving, funny, wonderful lady, who will be missed like crazy as you well know. Much love and light. Love, Wendy
Wendy Flannery
Friend
November 8, 2021
Showing 1 - 7 of 7 results