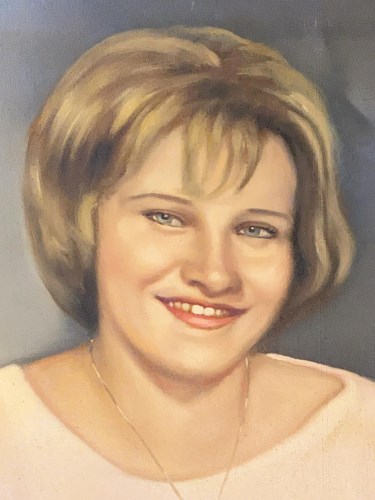 She was born in Jersey City, NJ on June 21, 1945 to Charles and Elsie (Frawley) Goodwin. She attended Manchester schools and lived in Manchester for most of her life.

Barbara loved spending time with her family. Her eyes would light up when her grandchildren and great grandchildren entered the room. She enjoyed crafts and decorating for all seasons, often making her own curtains for the seasons. She also loved camping. She had been a communicant of Blessed Sacrament Church and a member of Sylvania Motorcycle Club.

She was predeceased by her husband, George H. Bardwell in 2006

Barbara is survived by two children, Carolyn Dwyer of Manchester and Tammy Drusendahl and her husband, Bruce, of Weare; three grandchildren, Cassie, Stephanie and Brittany; two great grandchildren, Norman and Autumn; a brother, Michael Zboyon and his wife, Wendy, of Connecticut; cousins, nieces and nephews; and her first husband, who graciously cared for Barbara in his home during her health battle, Michael Dwyer.

The family wishes to thank Beverly and Deirdre of Amedisys Hospice for the compassionate care they provided to Barbara.

To leave a message of condolence, see the obituary at www.lambertfuneralhome.com